On a sleepy morning, we entered the Kiel Canal 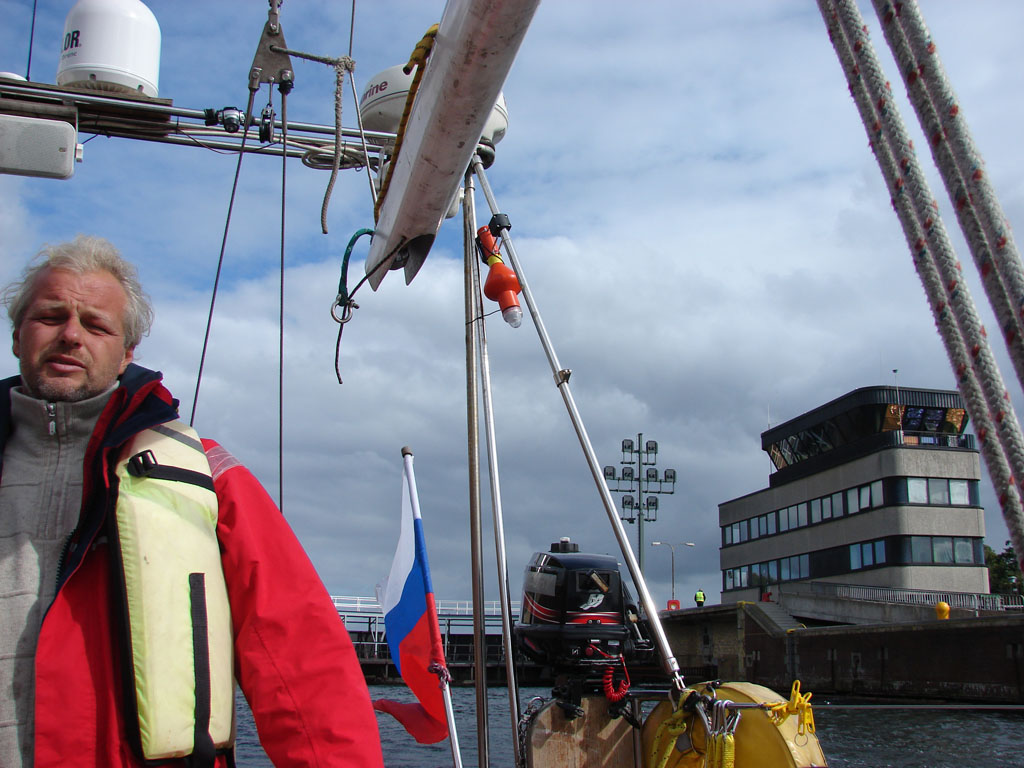 through a small gateway, 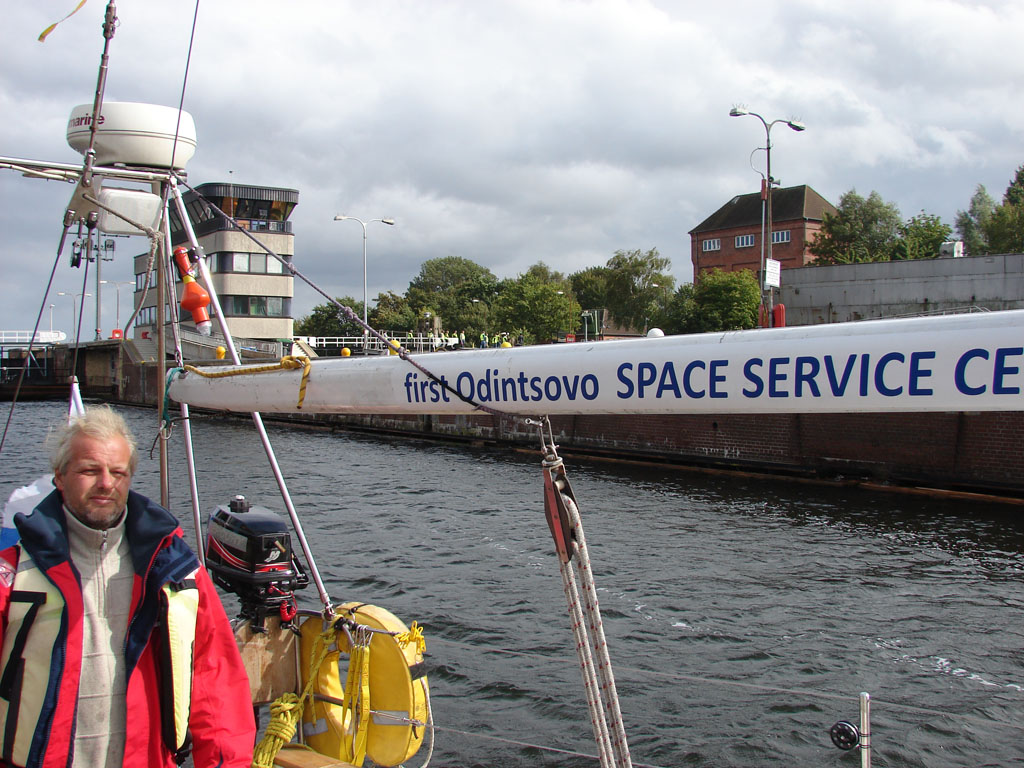 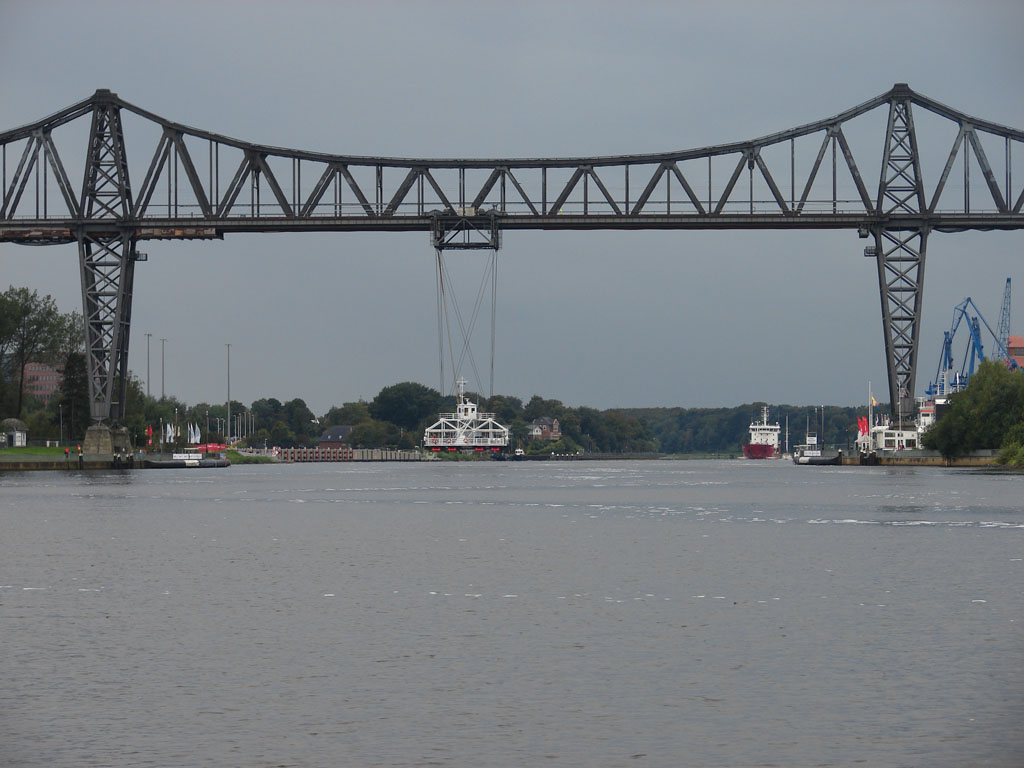 and checked our location by the GLONASS signal. 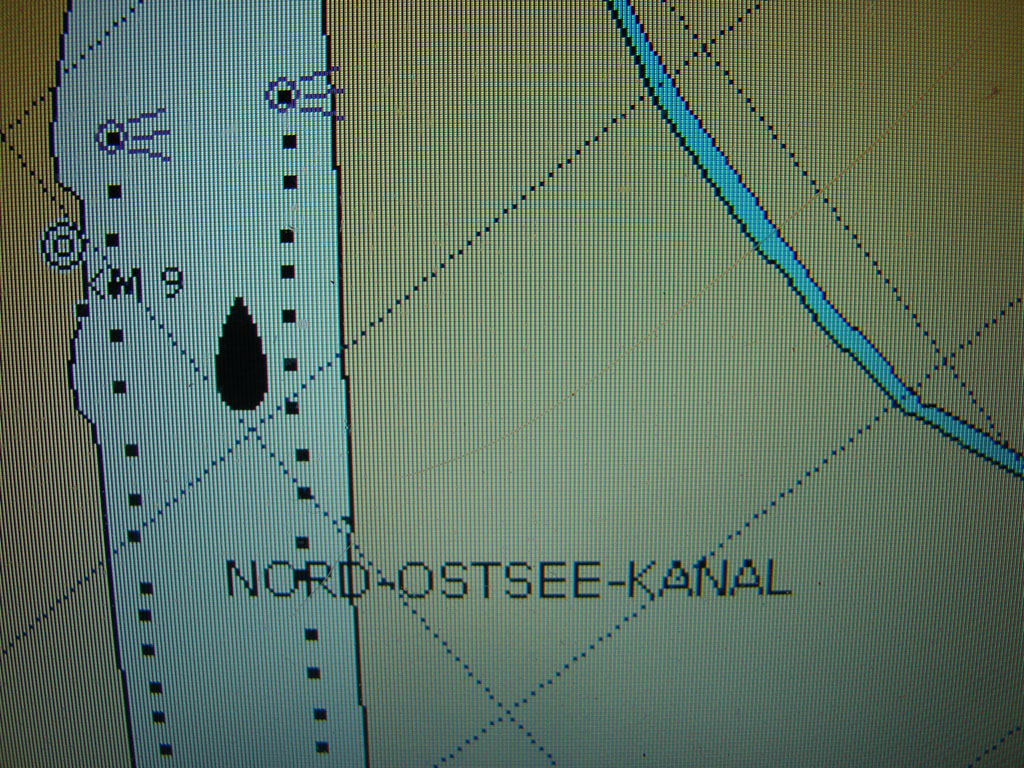 When we went out to a small town of Brunsbutel, 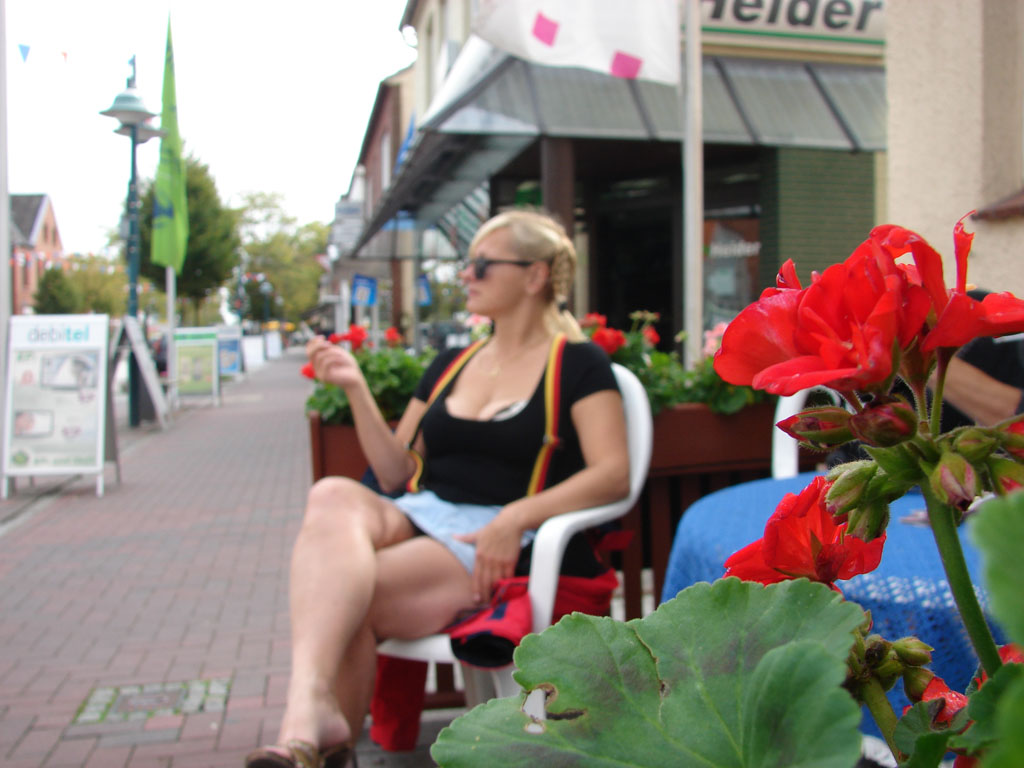 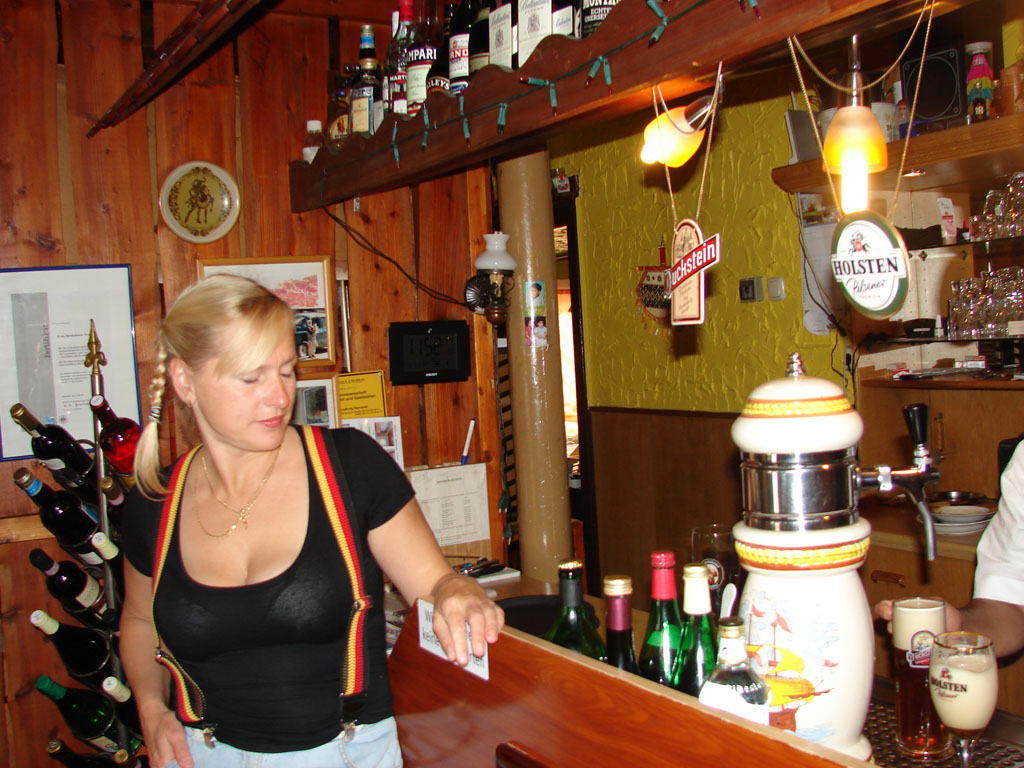 and the museum of the Canal. 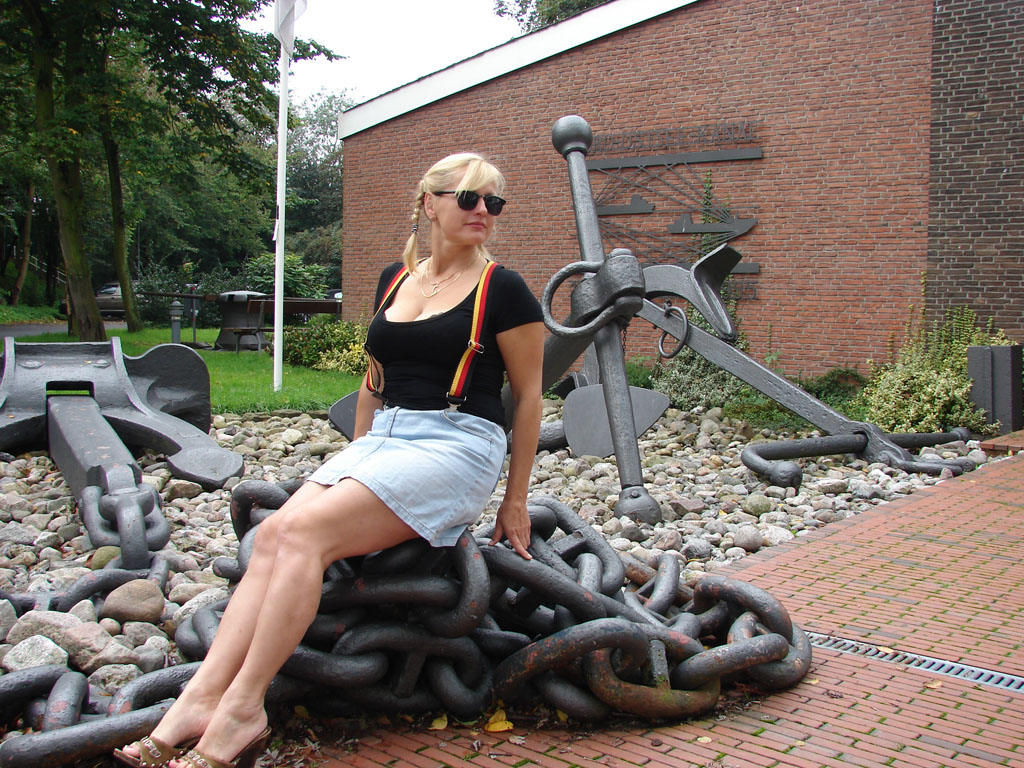 Having sailed to the Elbe with the tide, we went down to the town of Kukshaven 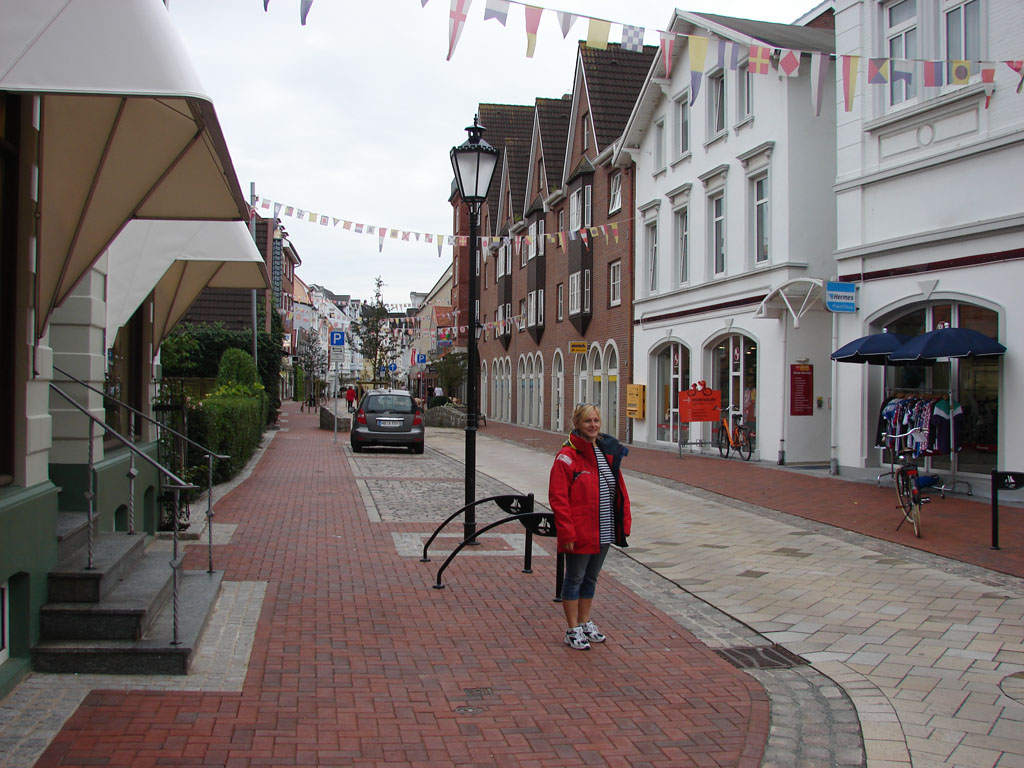 and after the weather became good, 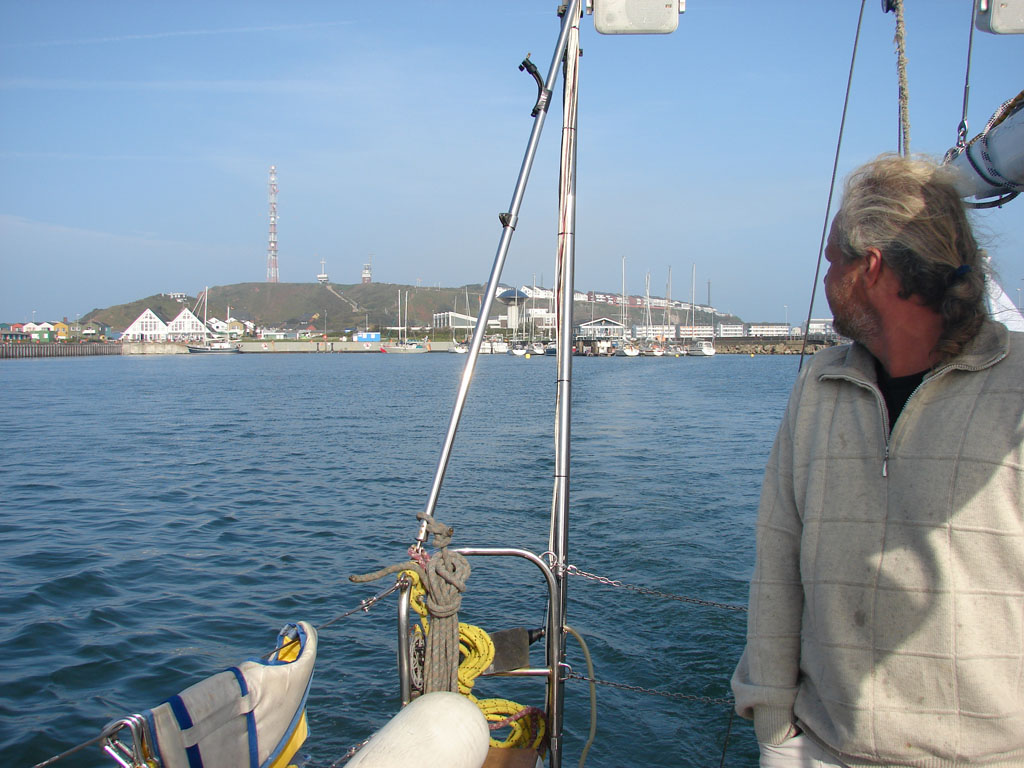 reached the Dutch town of Havenbrook. 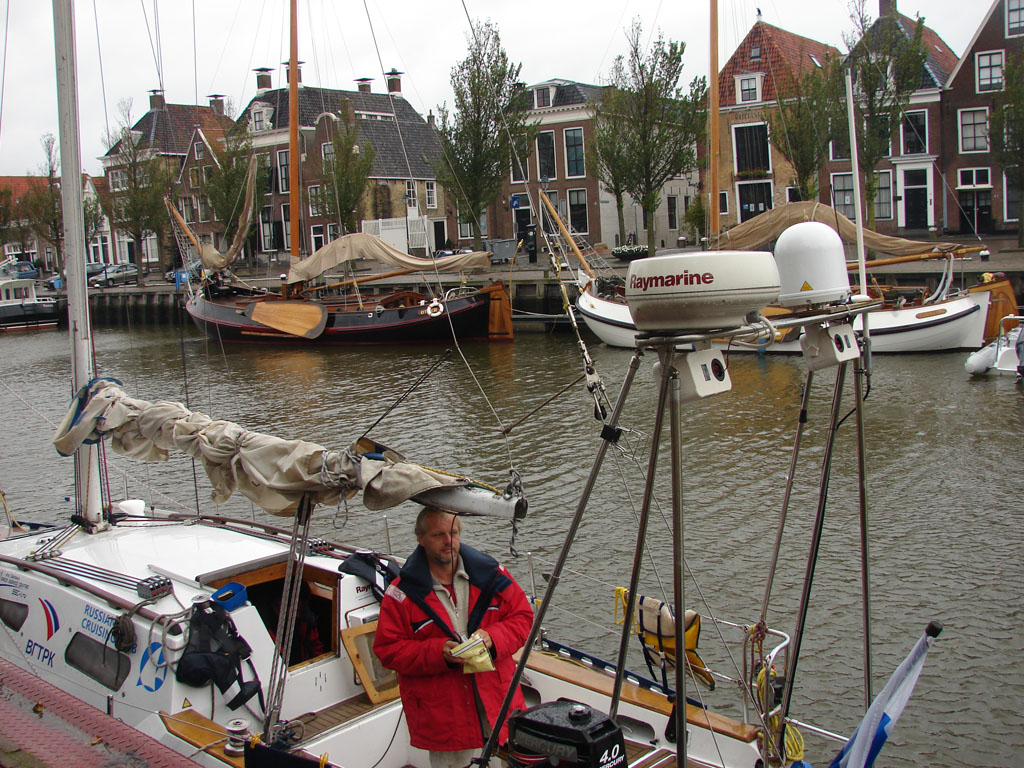 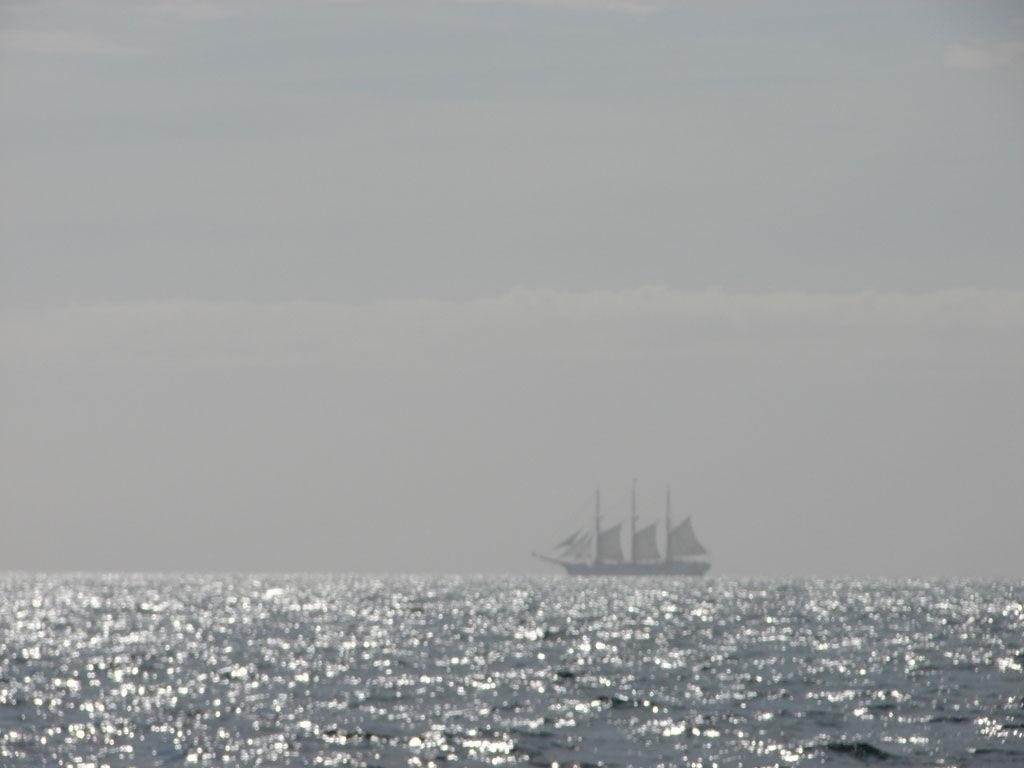 and passed the Wadden sea, 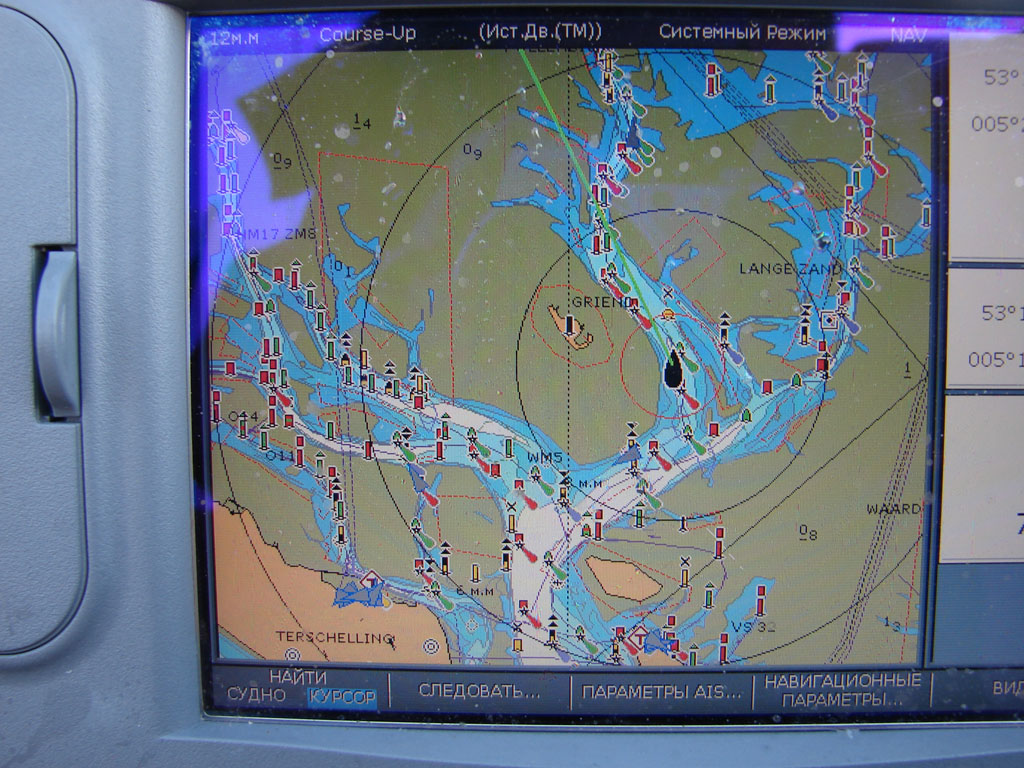 that dries up at low tide (grey on the map). We realized that we’re in Holland after we saw marijuana cigarette butts. 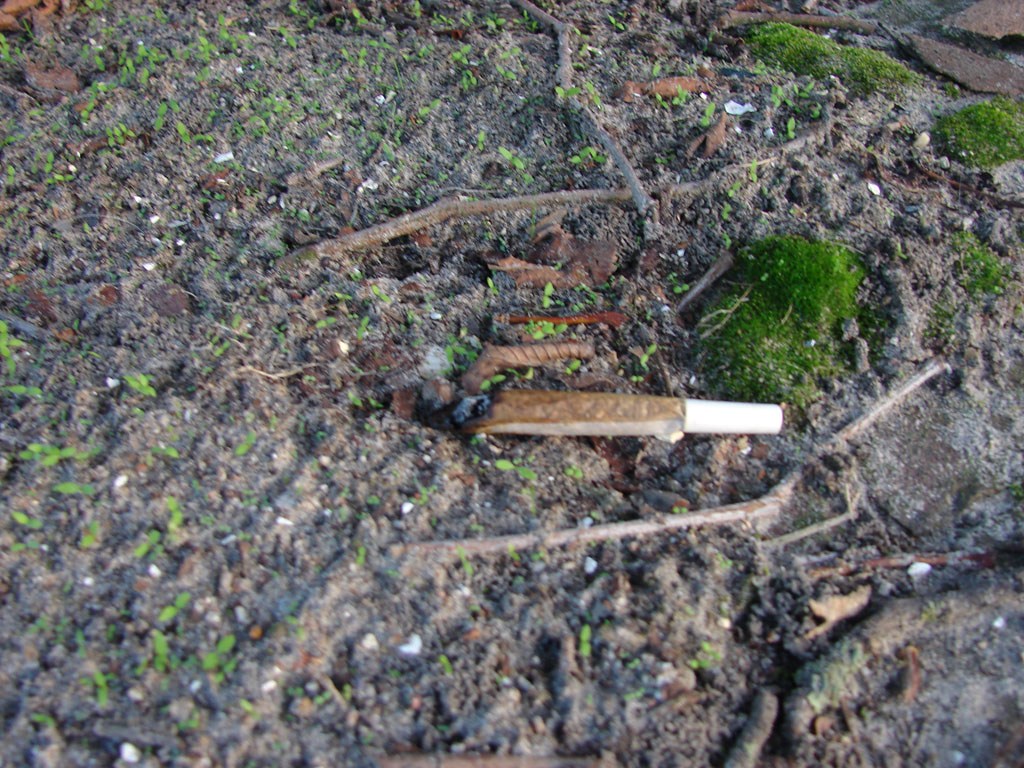 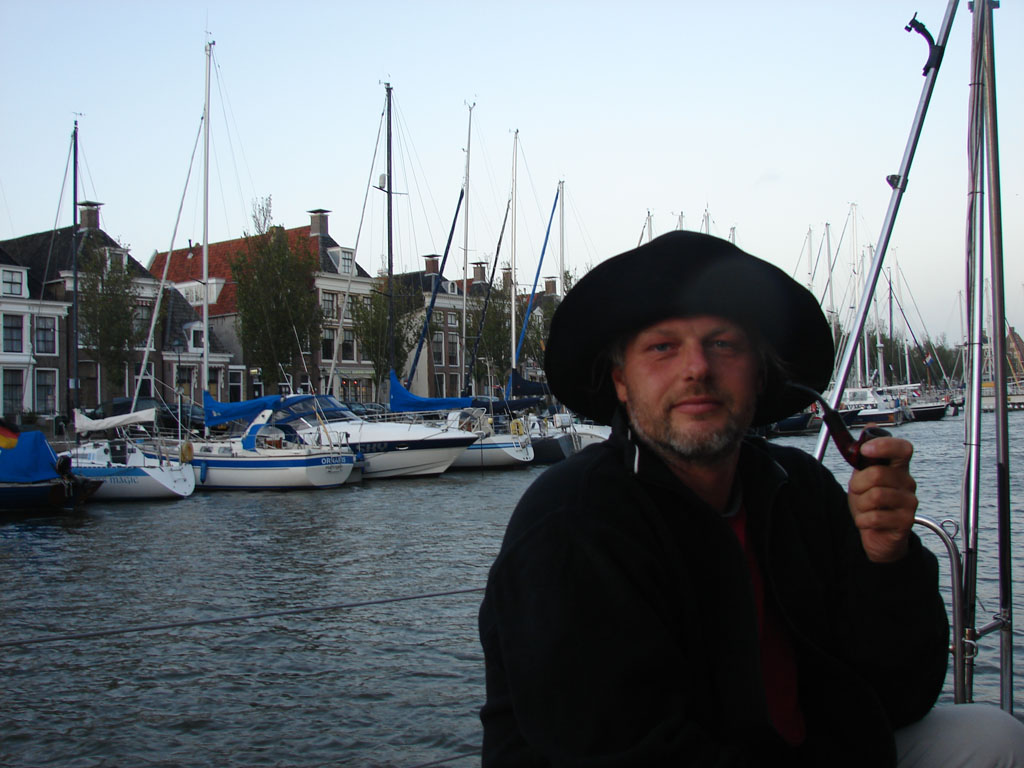 and walked around the city at night. A storm came up, which they allegedly even named Katya, and once we sailed off the harbor, the sail broke, so we decided to go through
internal canals.

And we didn’t regret it! Fairylike beauty! 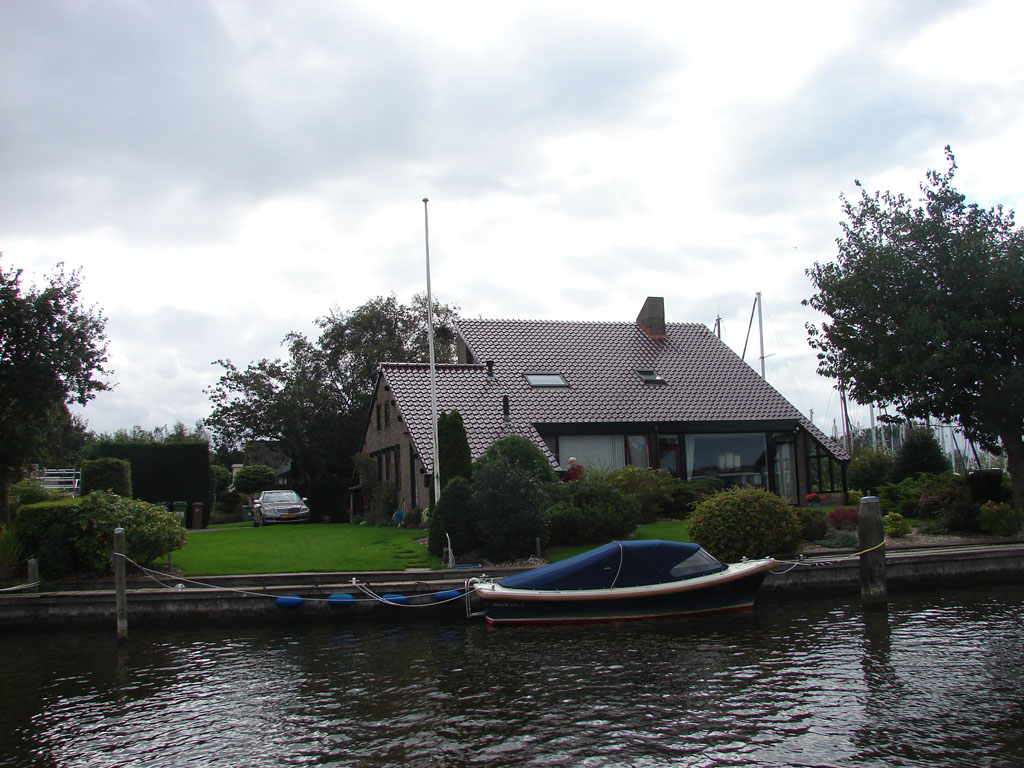 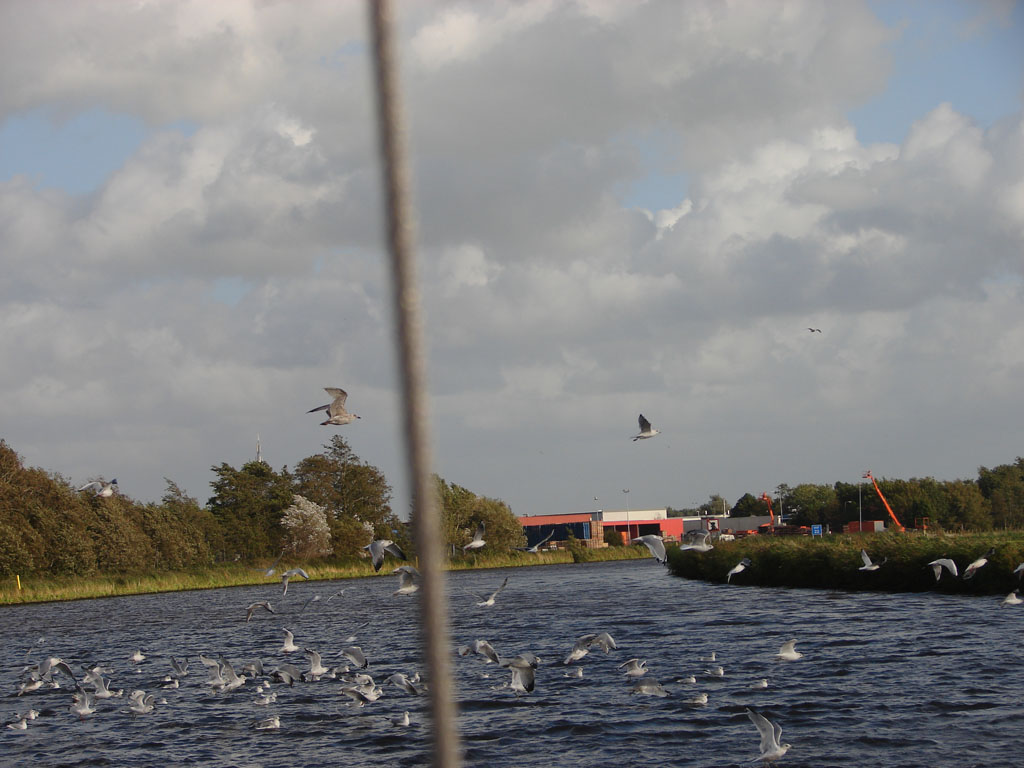 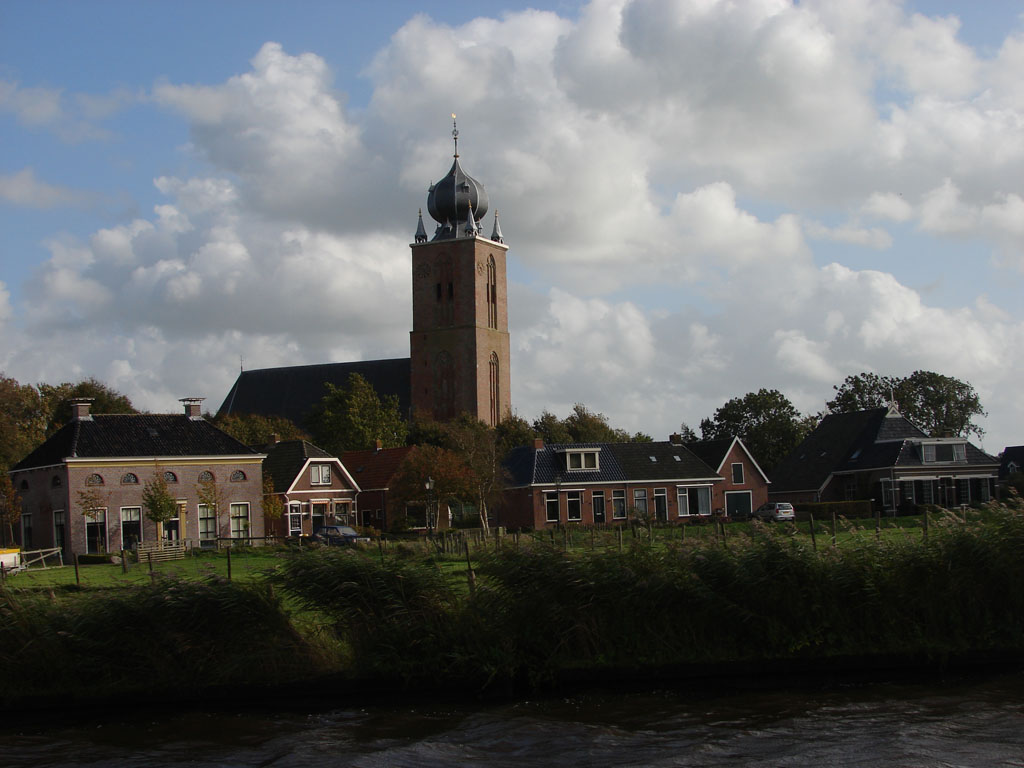 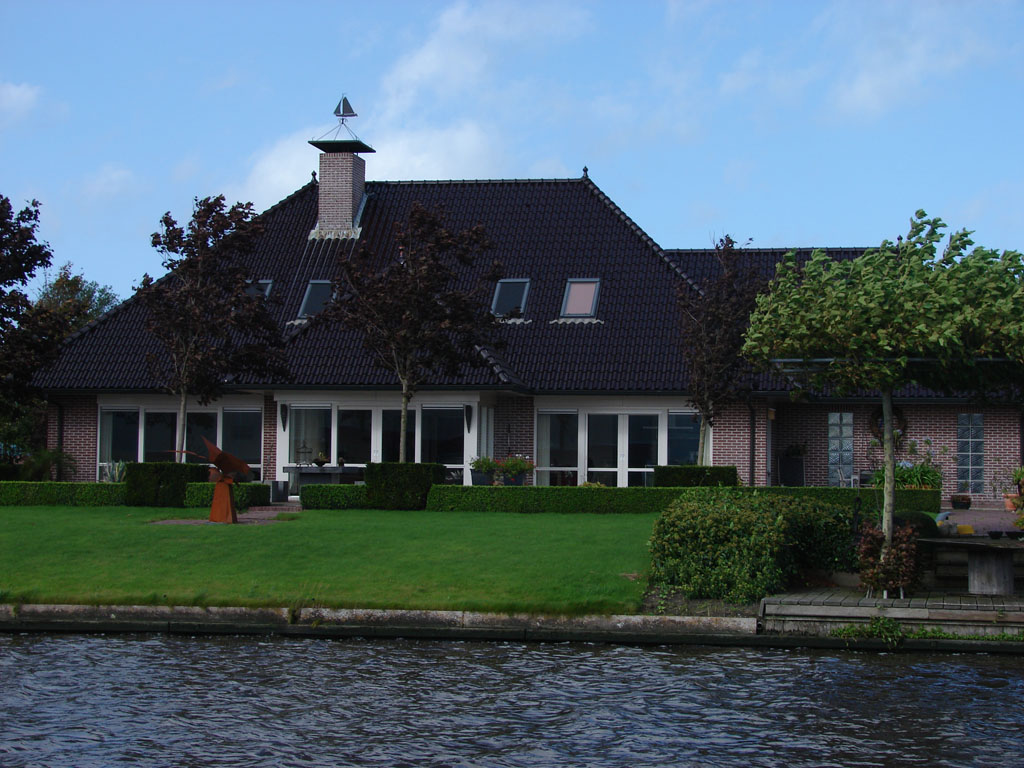 And approaches to Amsterdam were not a bit worse! 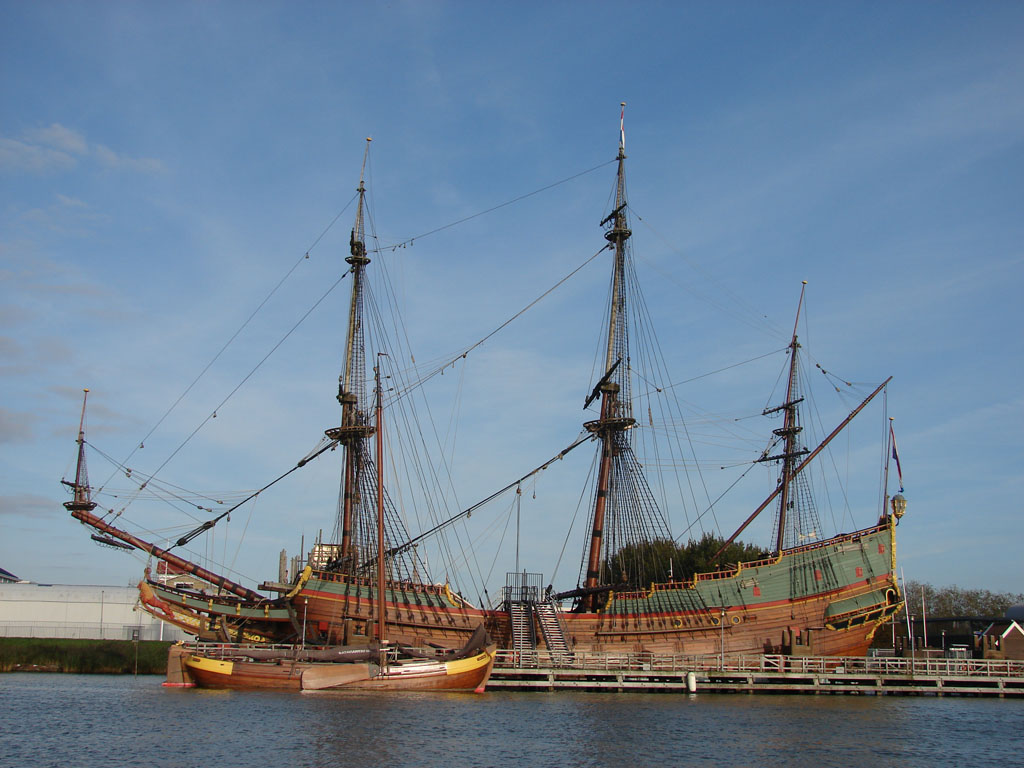 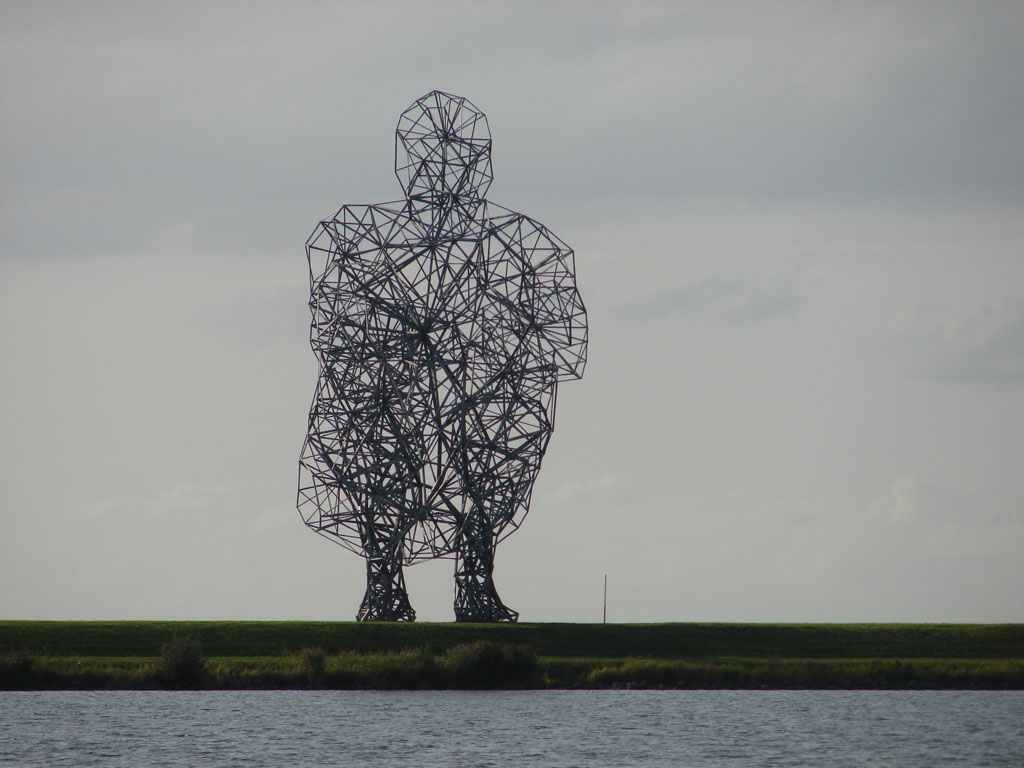 And for sure, Amsterdam proper needs no praise. 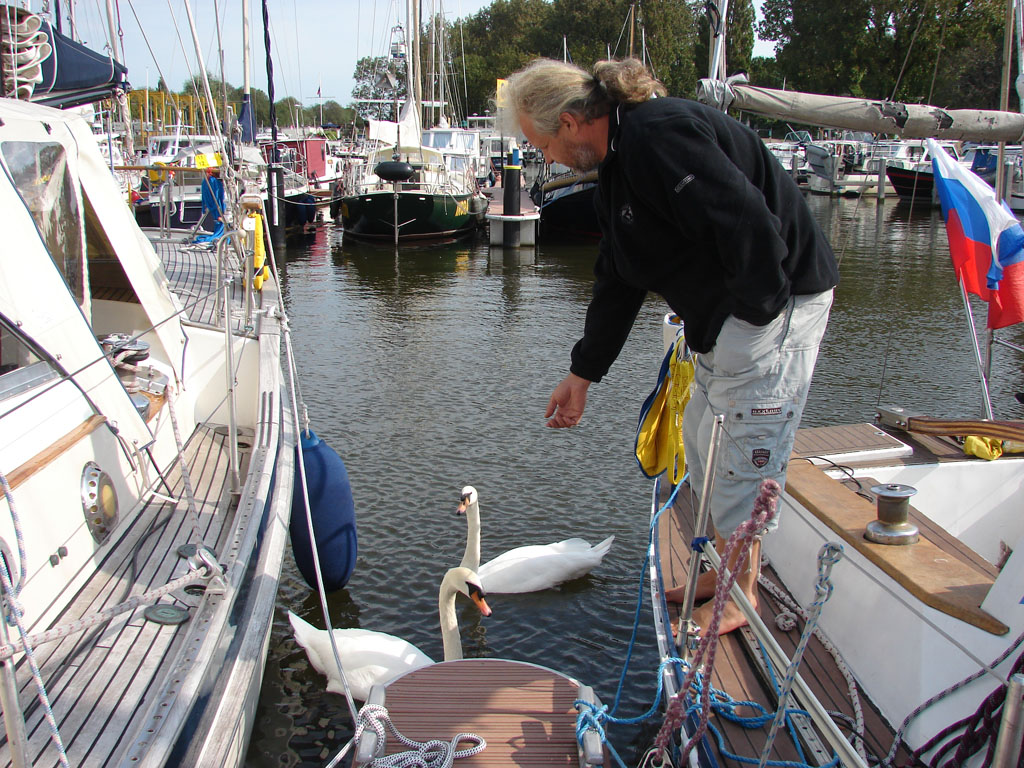 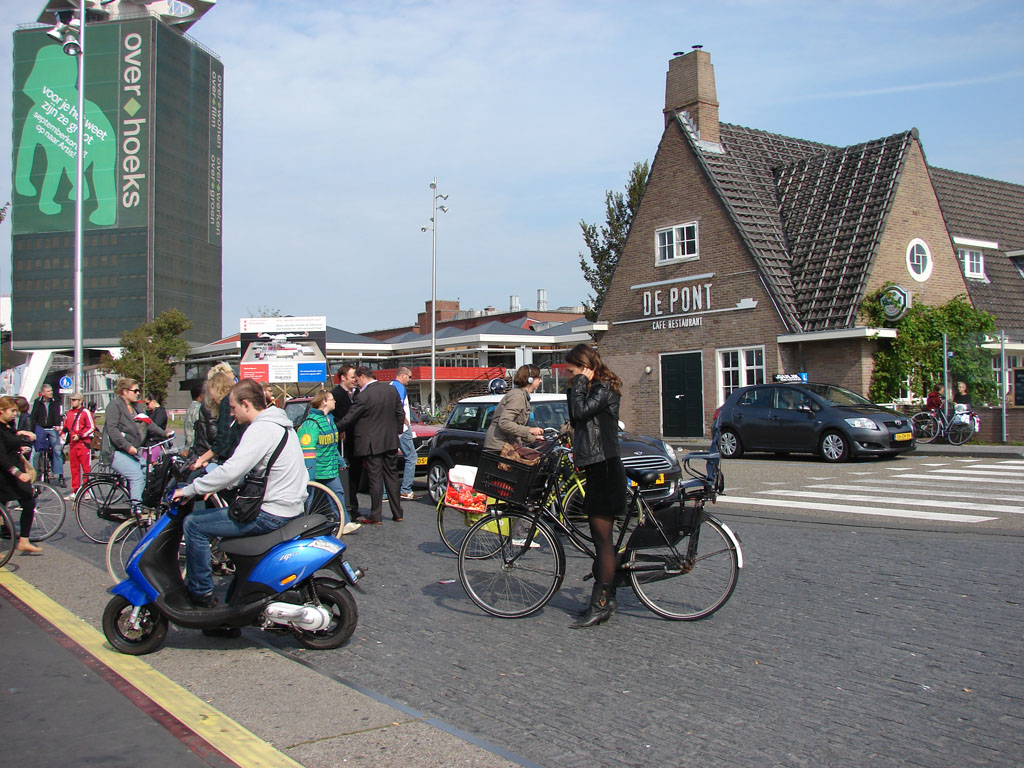 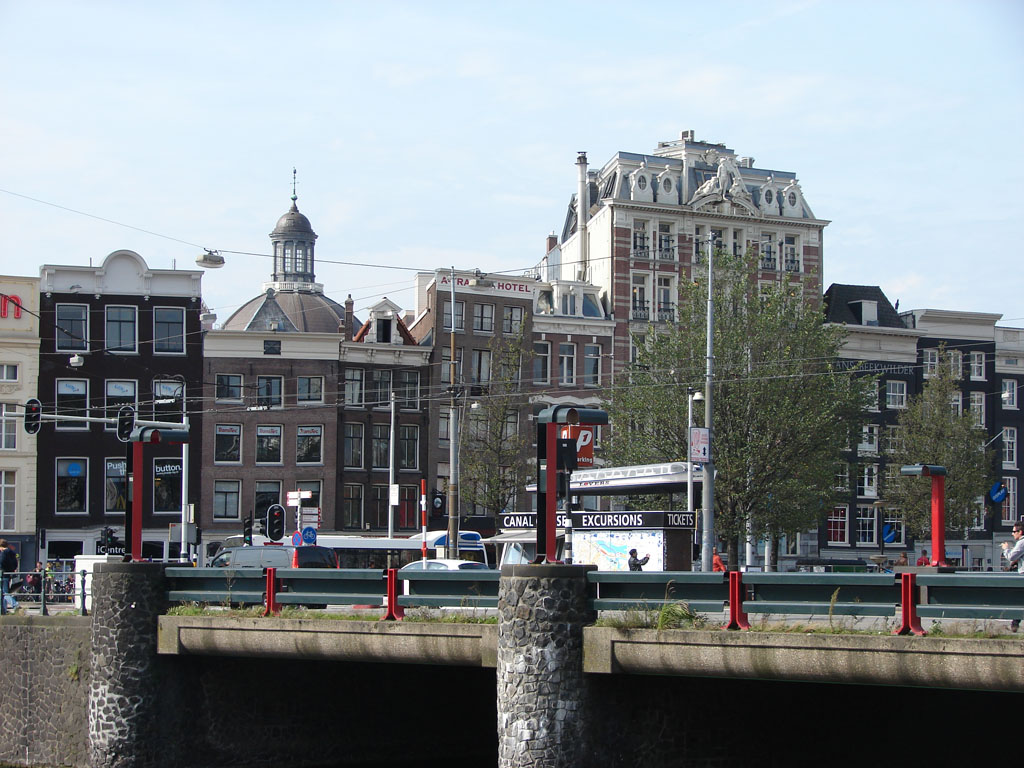 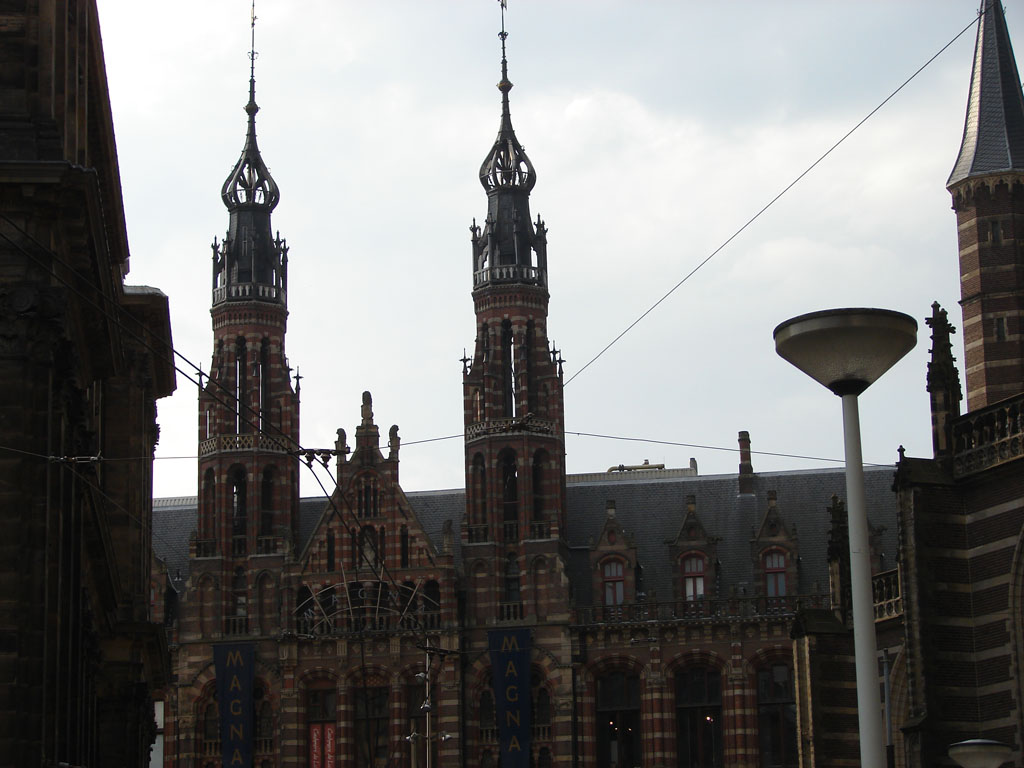 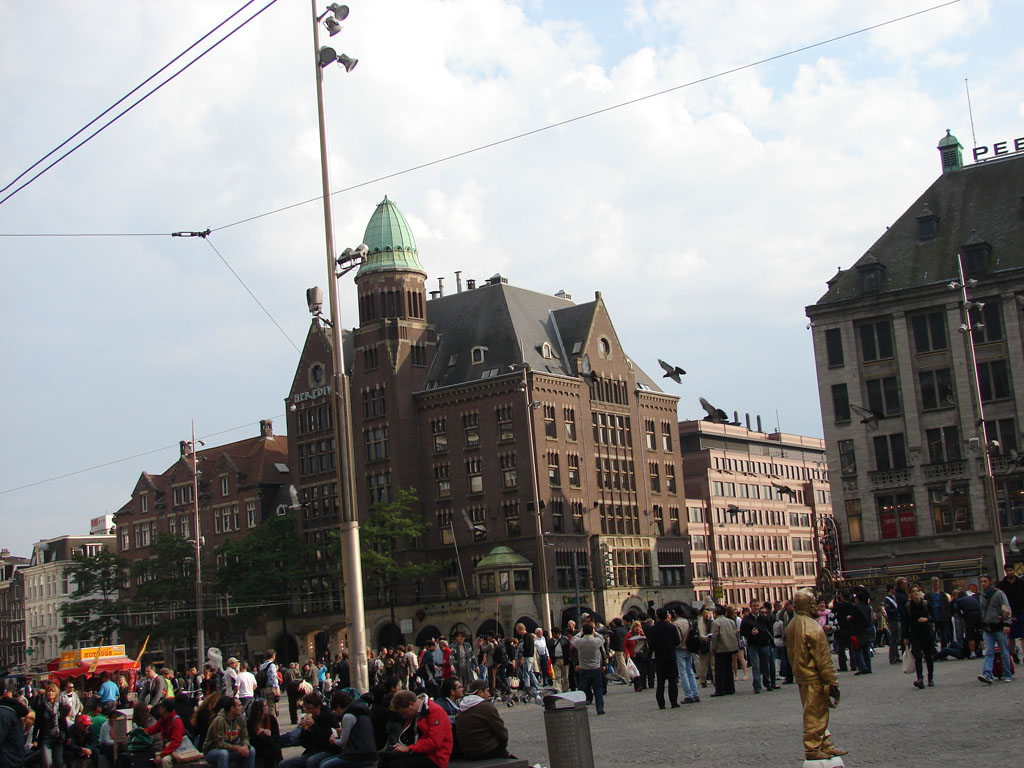 Entrance to SixHaven marina is no wider than 10 meters. Navigated by GLONASS, we entered it blindly with an astonishing accuracy. 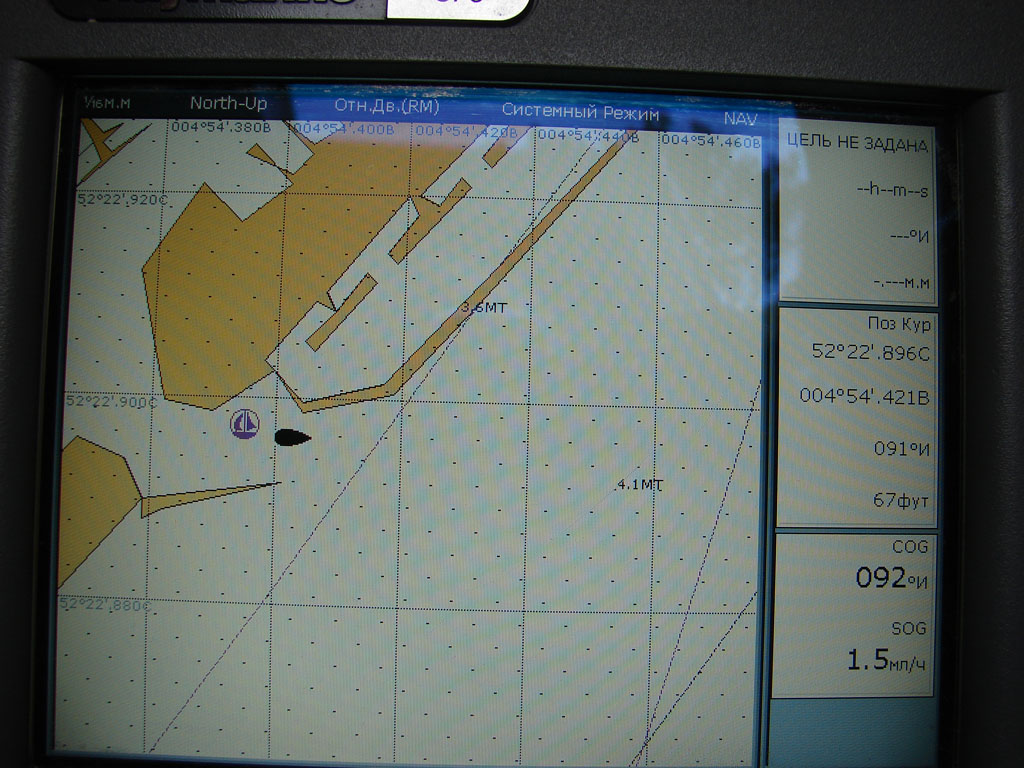