…and on February 21, 2011, the Russian yacht Delta moored to Barbados. 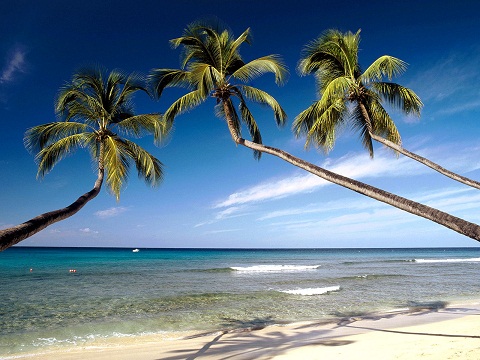 GLONASS will lead you to Barbados!

Russian yacht Delta started on June 12, 2011, from the Kremlin walls and successfully finished another phase of its round-the-world expedition, a three-week passage over the Atlantic.

We are happy to congratulate Capt. Nevzorov and his wife Elena who is taking part in such a complex voyage. 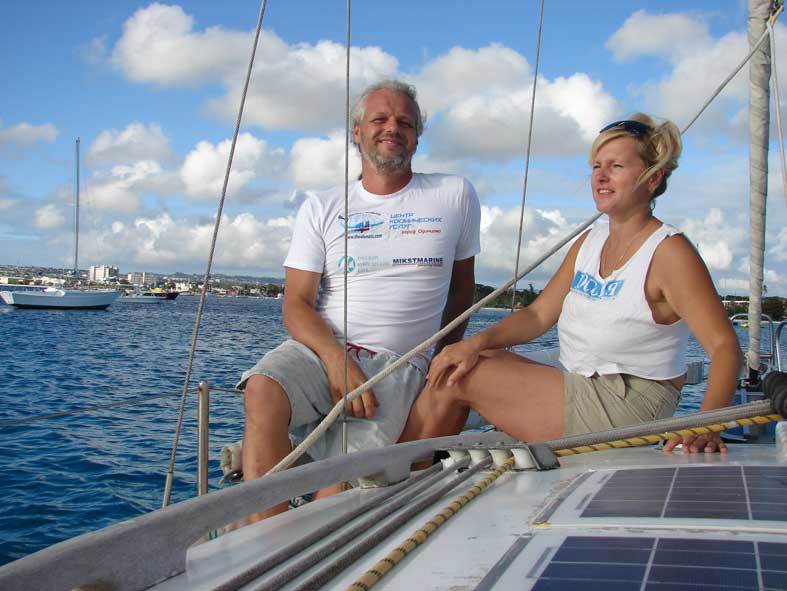 There were no news from him during three weeks, and only the GLONASS coordinates and reliance on his qualification and experience calmed down our worries and anticipations.

The main purpose of this round-the-world expedition became testing of the state-of-the-art navigation equipment, manufactured by the British company Raymarine, operating along with the Russian navigation system GLONASS.

It’s the first phase, when a regular sailing boat sailed off from Moscow, navigated by GLONASS, crossed the Atlantic and will cross the Pacific, pass the Suez Canal, enter the Mediterranean, and return to Moscow. All this time, the boat will receive navigation data from both the Russian GLONASS and US GPS. Reports on the round-the-world trip will be posted at www.theglonass.com.

Successful passage by such a small yacht for such a long distance is to strengthen the confidence in the Russian GLONASS system. After all, yacht Delta was also built in Russia and it sails under the Russian flag.