Let’s continue our story about Martinique. It’s a place where Josephina Bogarne, a French empress and the first wife of Napoleon I, was born and brought up. We took the opportunity and decided to search the legendary Sea Serpent on the island of Martinique.

We had to get out of the town, as the maneuvers of the Martinique army had started there. 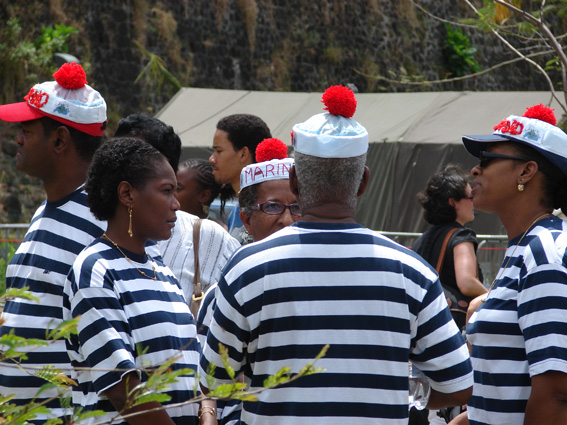 Women in this army were responding to each other in a strange manner. 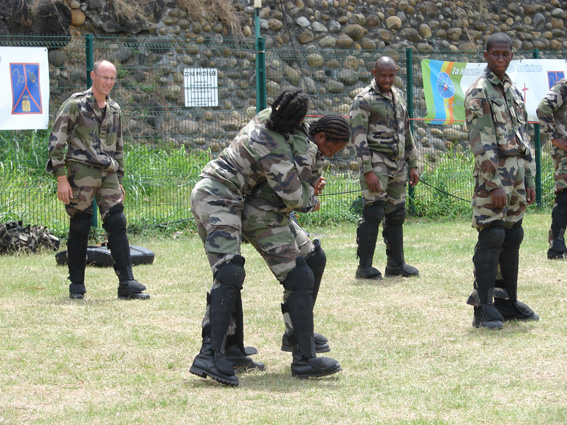 And men were not at all interested in them. 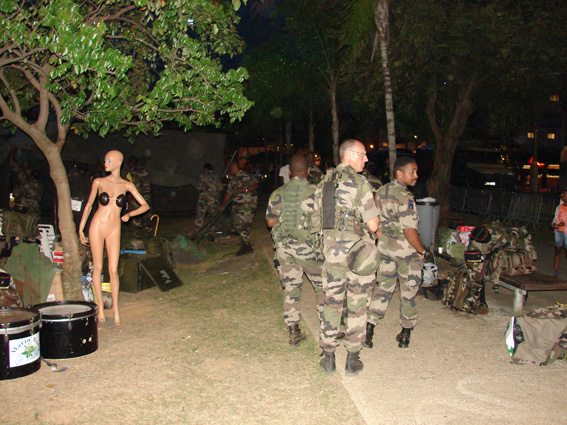 Without pausing to think, we weighed anchor and 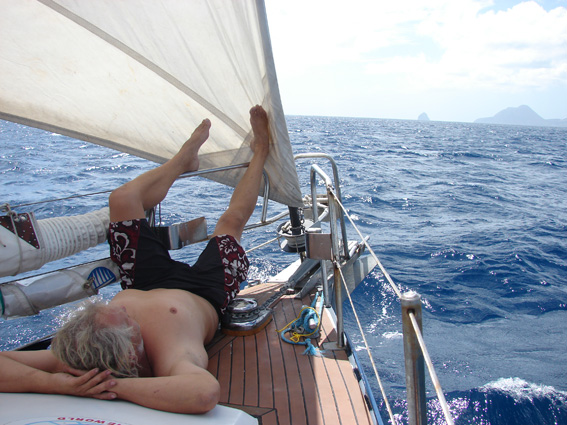 passed by an “emergency exit from a game” – a giant Yacht Express that takes yachts to Europe, 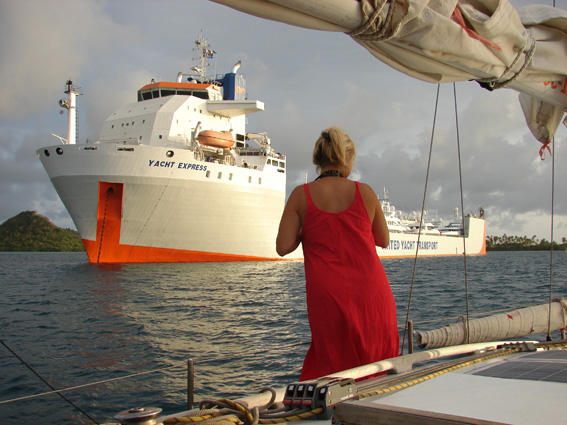 and came to an island, as the fairytale reads “Past the Island of Buyan,
back to gracious Tsar Saltan.” 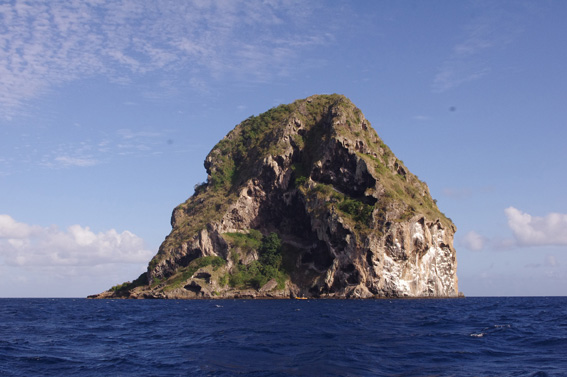 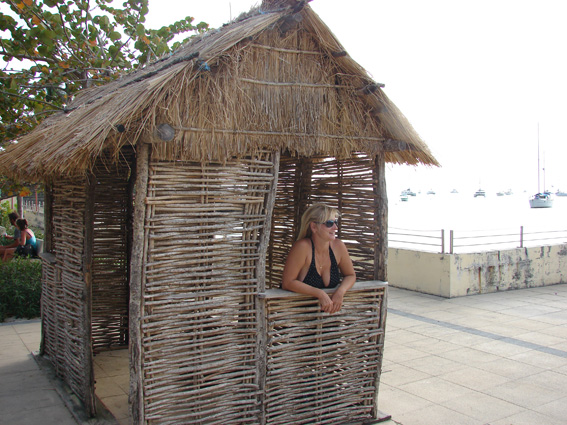 We passed by:
An abandoned fortress 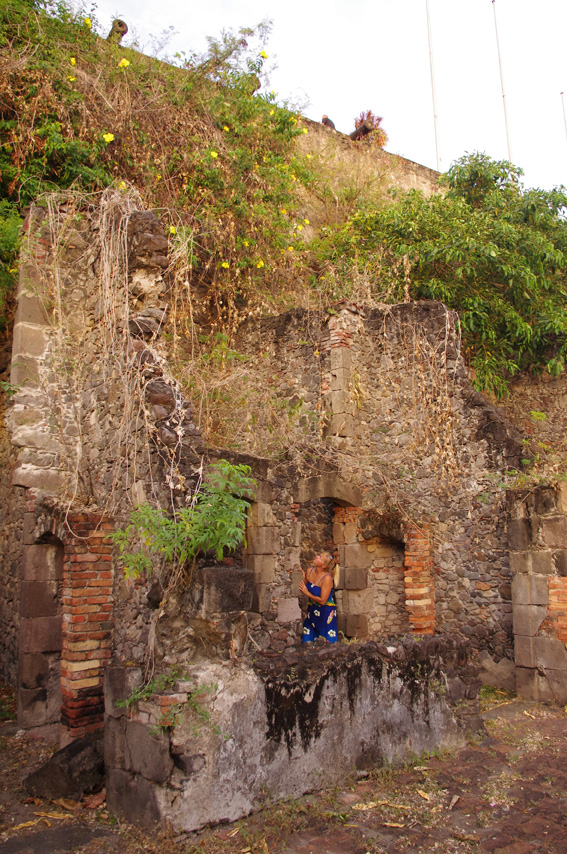 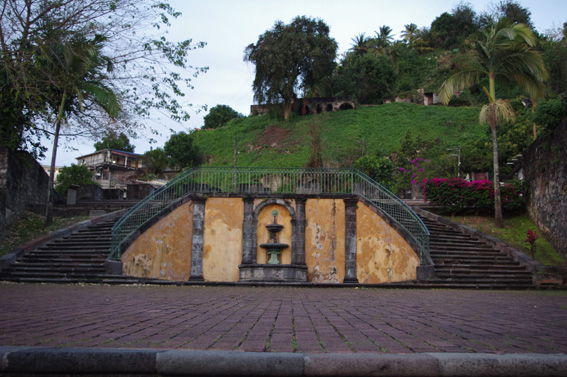 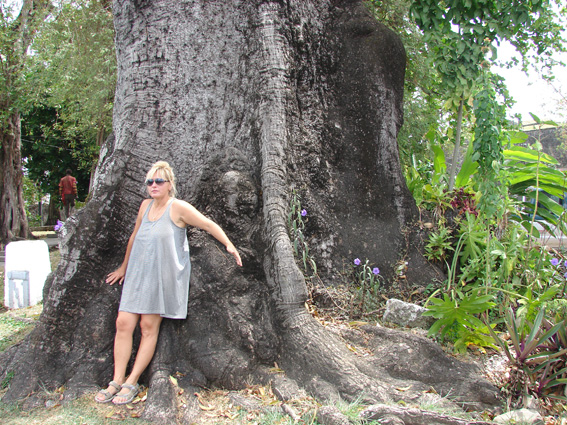 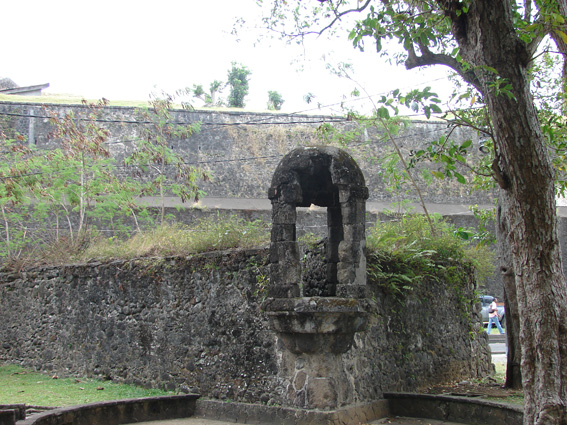 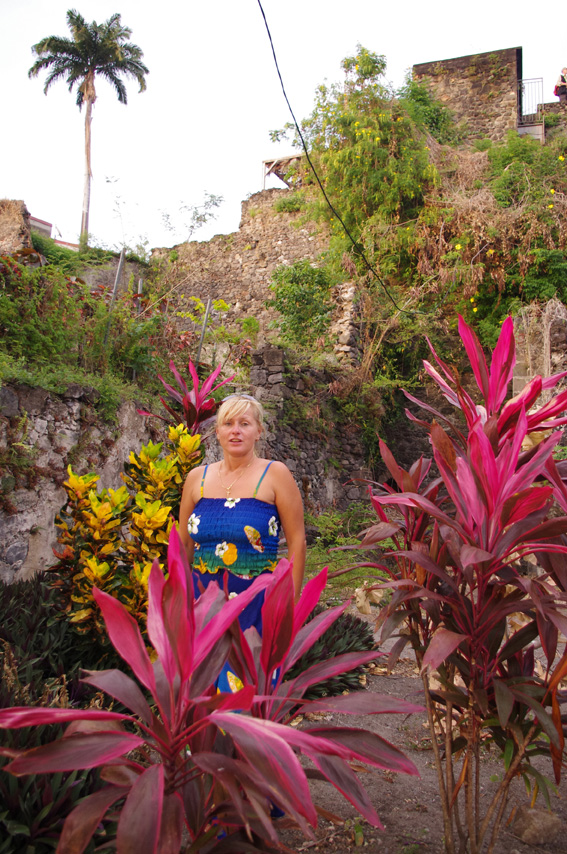 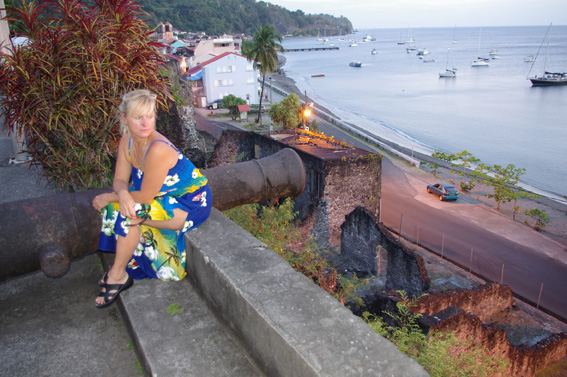 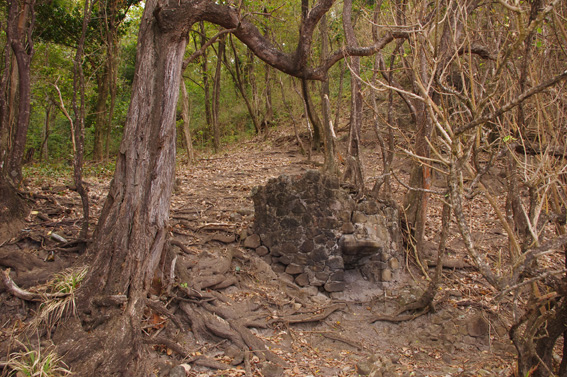 and, finally, a bottomless cave. 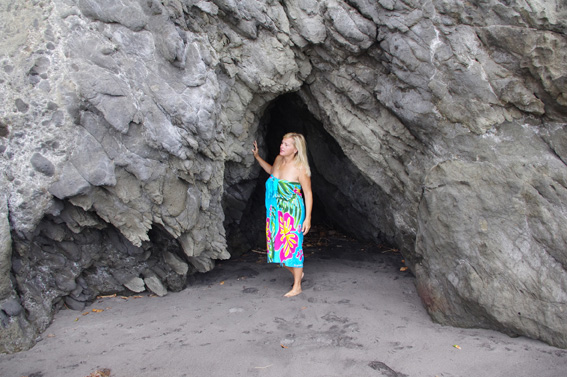 Found the remnants of unknown creatures. 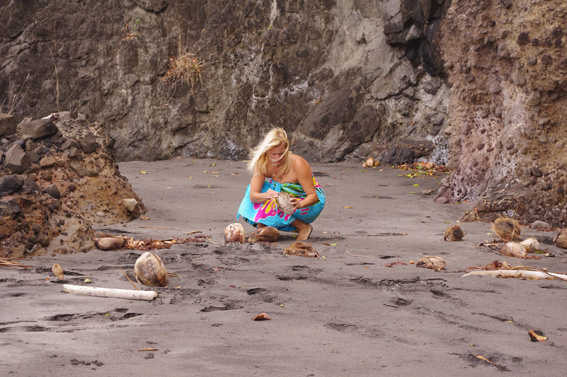 Judging by some evidence, the creatures were of huge dimensions. 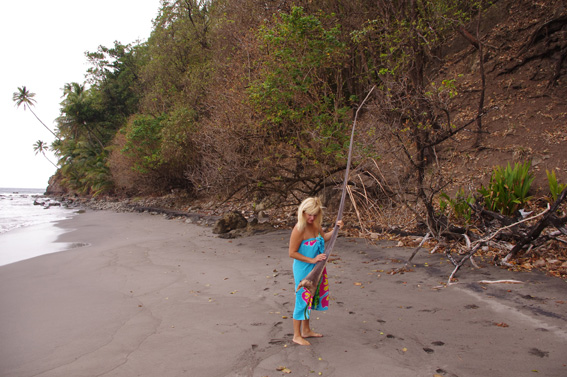 However, we didn’t get scared and finally found the Sea Serpent. 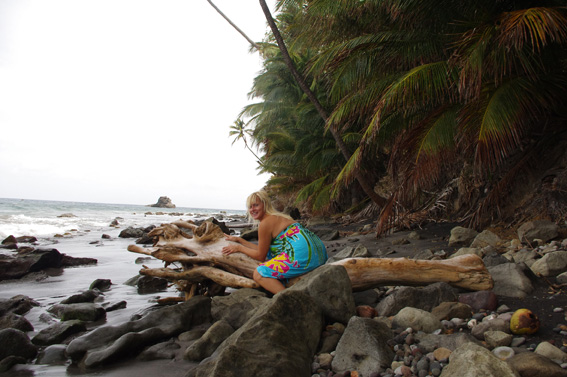