Our meeting with Sedov gave us a sea . . . no . . . an ocean of sensations, meetings, stories, and new friends. We will tell you about everything gradually as soon as the first emotions settle down. And now, thanks to our stay in an area with good Internet coverage, our backlogs – adventures in the Tuamotu Archipelago (French Polynesia).

Part One – Manihi Atoll (by Lena).

When reading diaries of various yachtsmen, I always wondered why they bypassed such a huge archipelago. Even our “Book number one” described only one stop at the Tuamotu. We got curious and decided to have a look and see what it really was ourselves and tell the others.
So, the first stop, Manihi Atoll. Everything is true as they taught us at school and as the maps shows it. 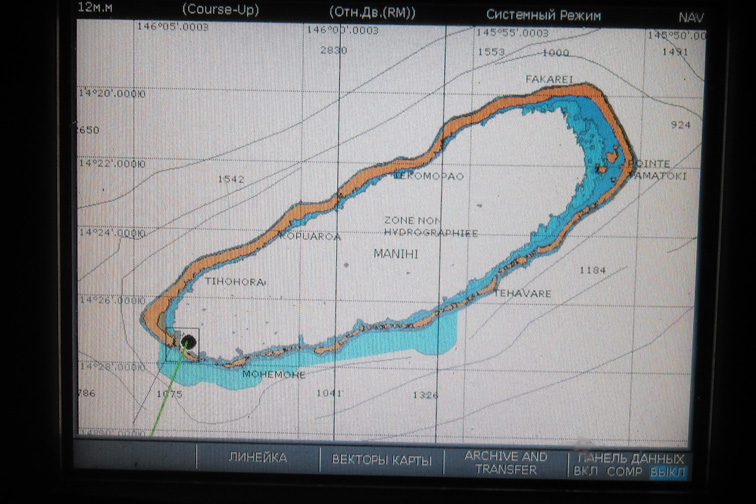 Its form reminds of a female bracelet: an oval with a gap is a passage inside the atoll. 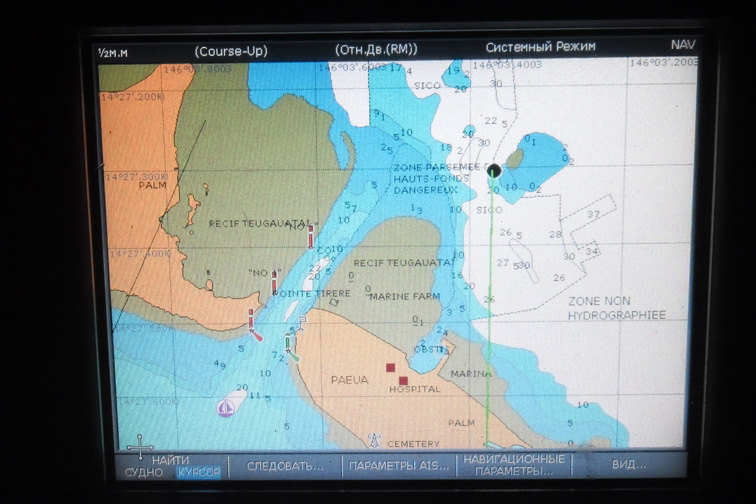 You can enter it not whenever you want but during fixed hours only. It’s better not try it at an inopportune time, you’ll fail anyway (learn from the mistakes of others, read the posts of our fellow-countrymen). We entered it twice. The captain said he got scared, if it were not for the accuracy of positioning, we could have easily caught a coral. As for me, such rafting made me almost forget to breathe. 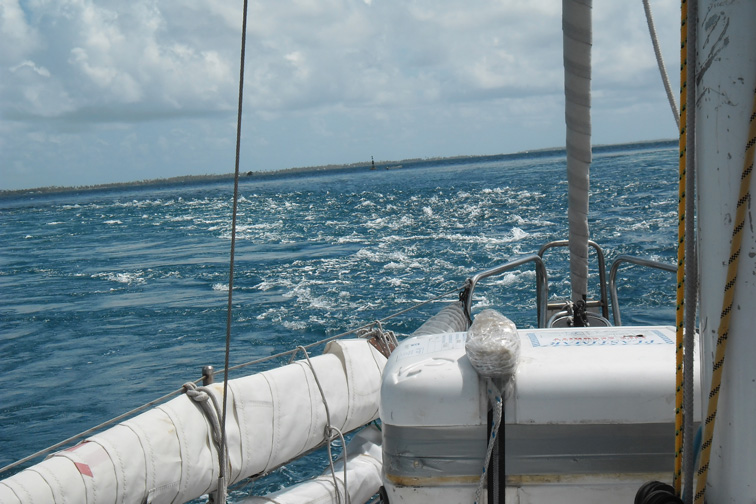 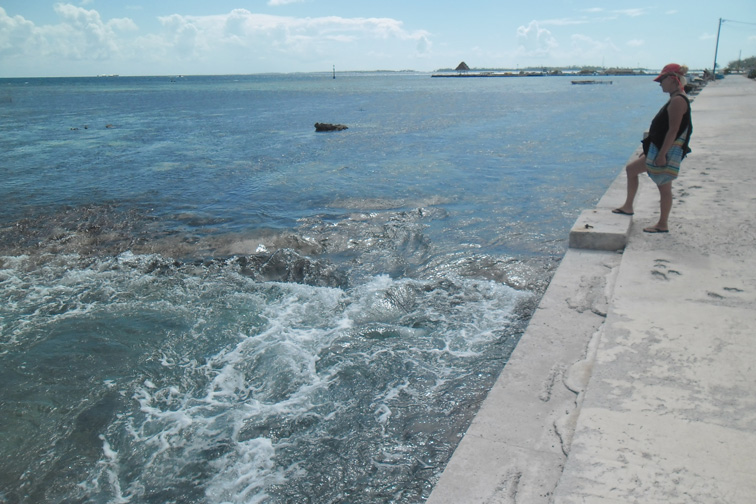 The atoll is beautiful inside: sand, palms, and corals. 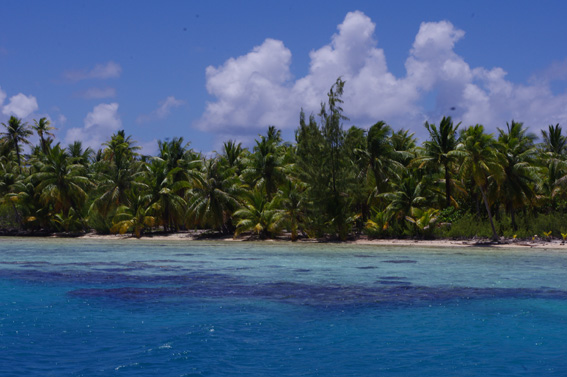 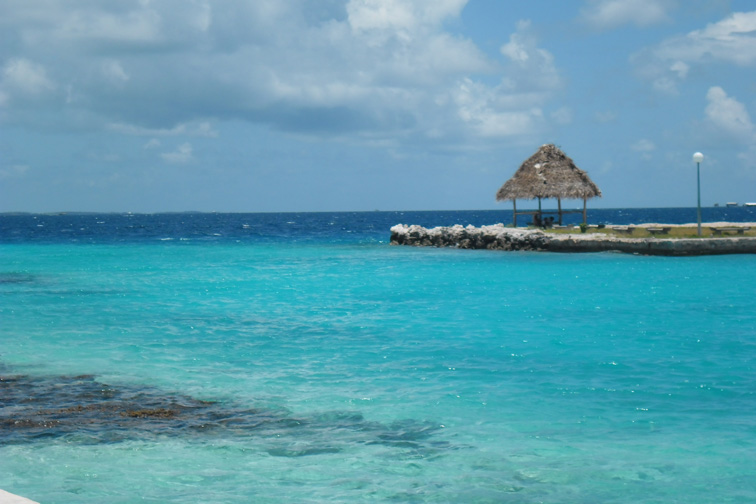 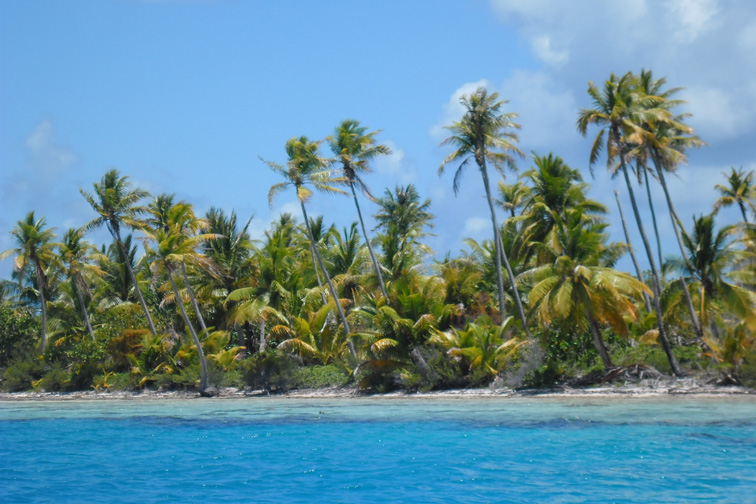 There are no achievements of the civilization: no hotels, no Internet, no banks, and no cafes. Well, there’s a café, but it offers only a la sandwiches and only during a couple of hours a day. 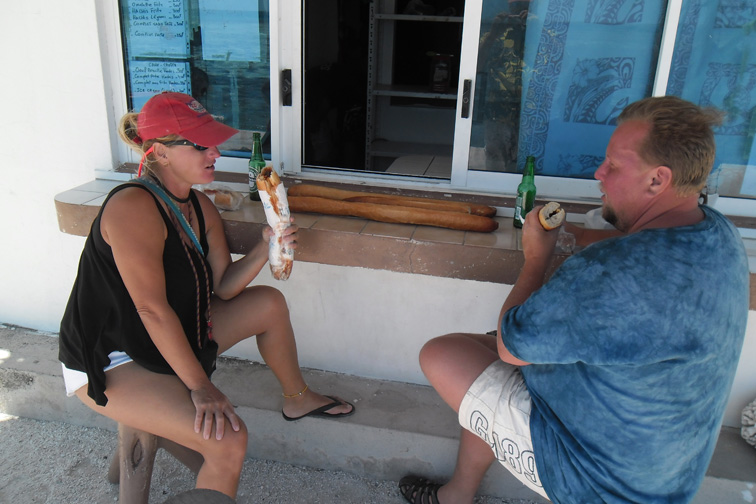 Empty waterfront and people only by the stores (there are as many as two of them here!). 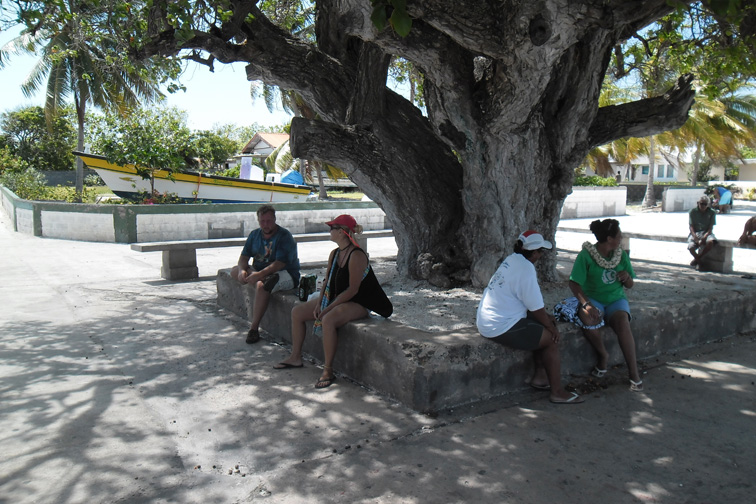 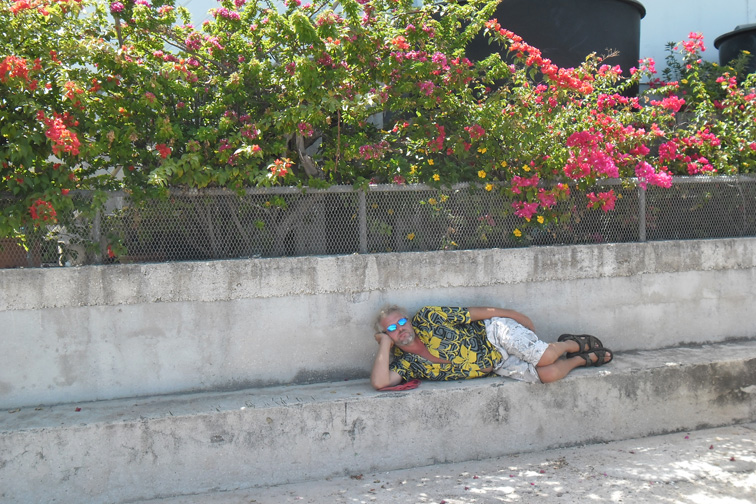 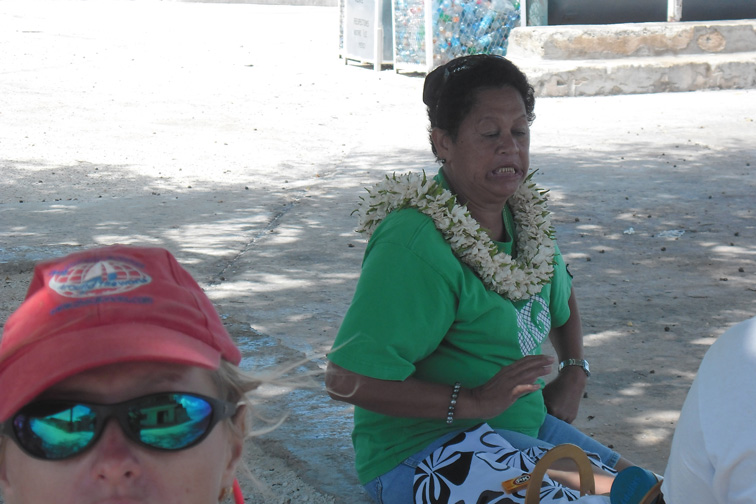 You can buy only the essentials at the stores and only if a special vessel delivered them. Paradoxically enough but you cannot buy fish here, as all the fish is sent to Papeete. We had to go on a picnic with frozen meat. We found a place right on the quay where the locals were making copra the day before. A pile of coconut shells, left after that procedure, was very useful to us for making fire. 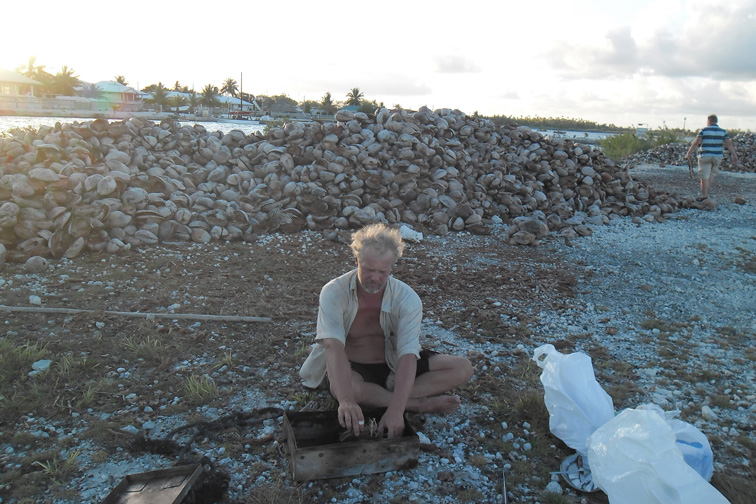 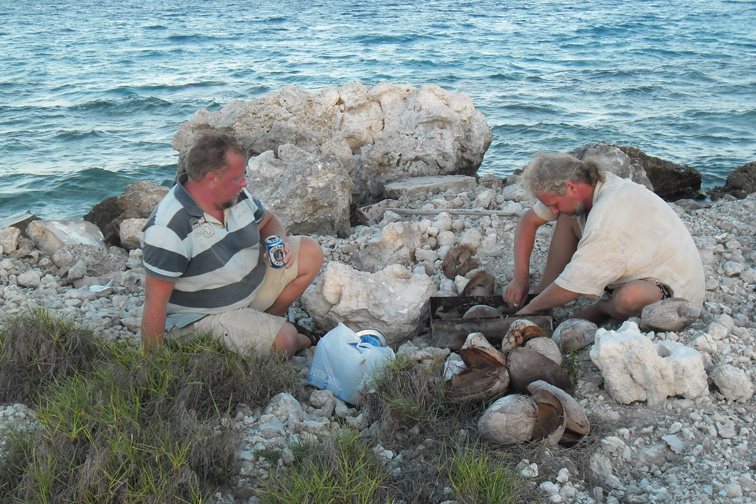 Tuamotu is famous for black pearl. All females wear it here. Pearl farms are the main source of income for the locals. Pearl is also sent to Papeete where its price is several times higher. 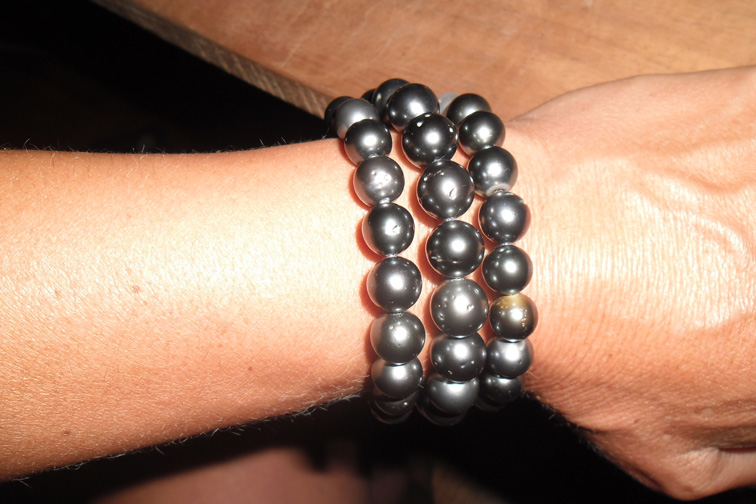 Each island of the archipelago has its own church which does not stand idle, as lots of people come to church services. They are restoring the church on their own now. 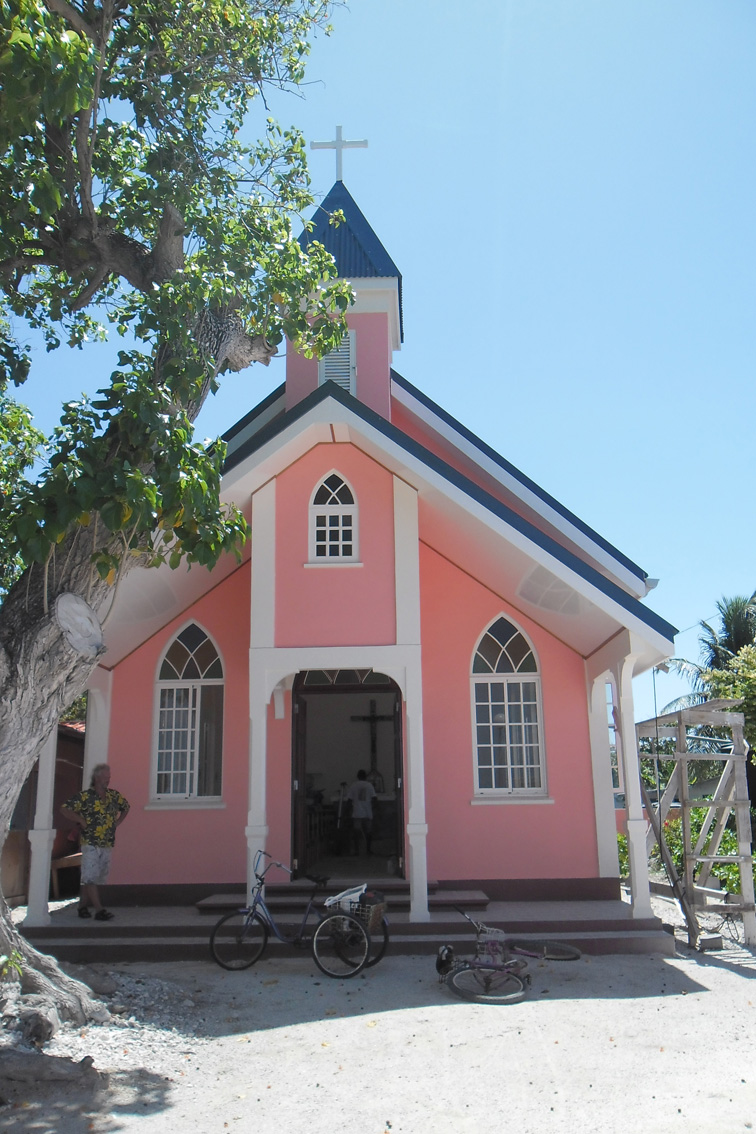 There will be a peal crucifix. 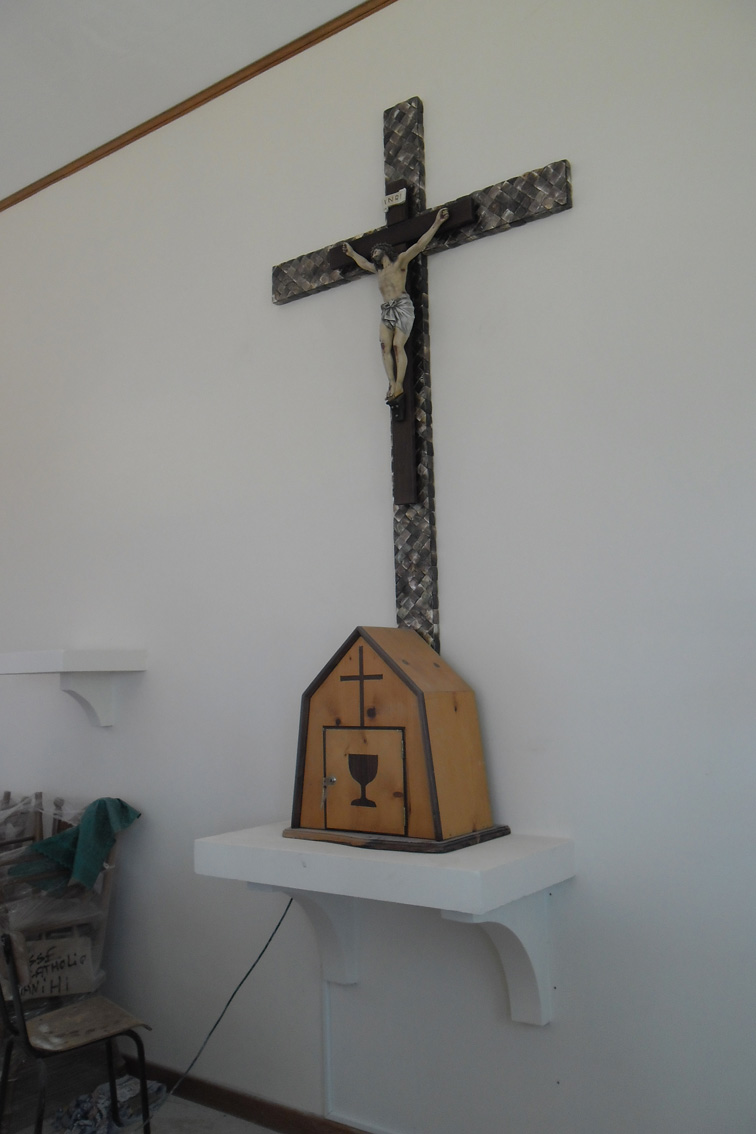 Lamps will be made of seashells. 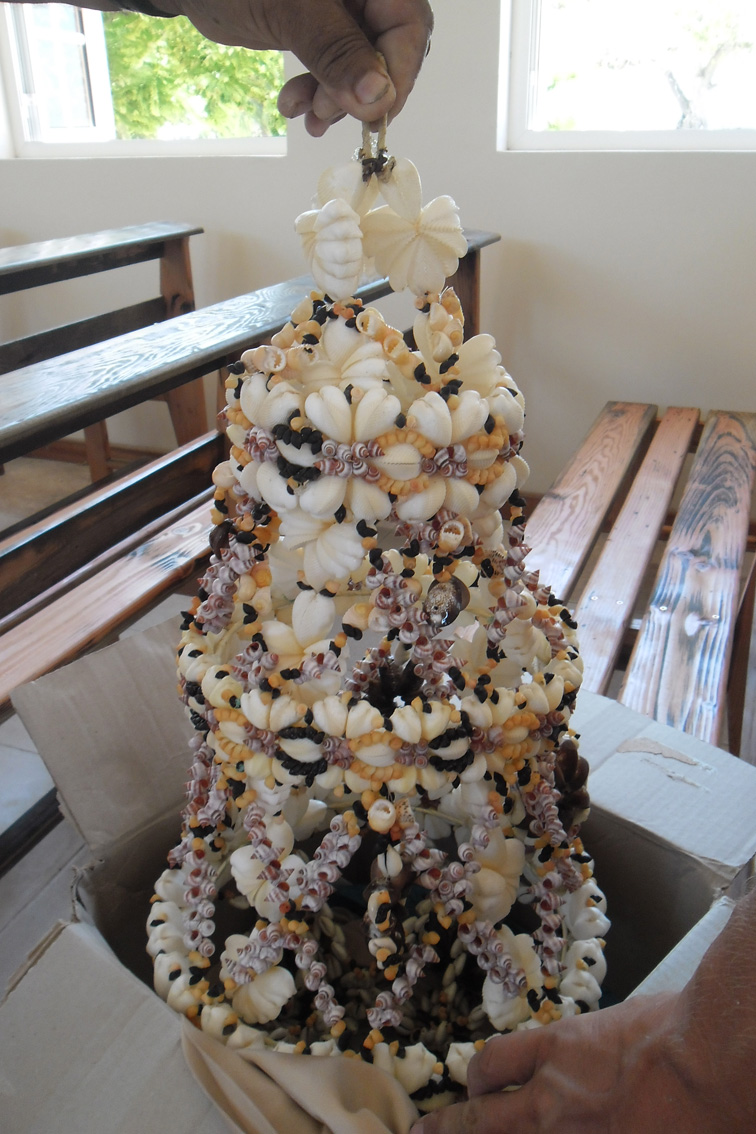 Actually, seashells are the main ornament of this town. 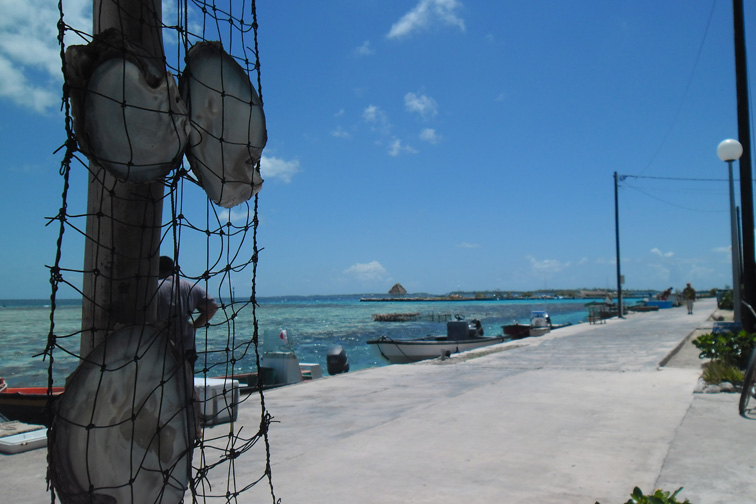 To move across the atoll, you need one who looks out from the top and bow, as corals appear in most unexpected places. 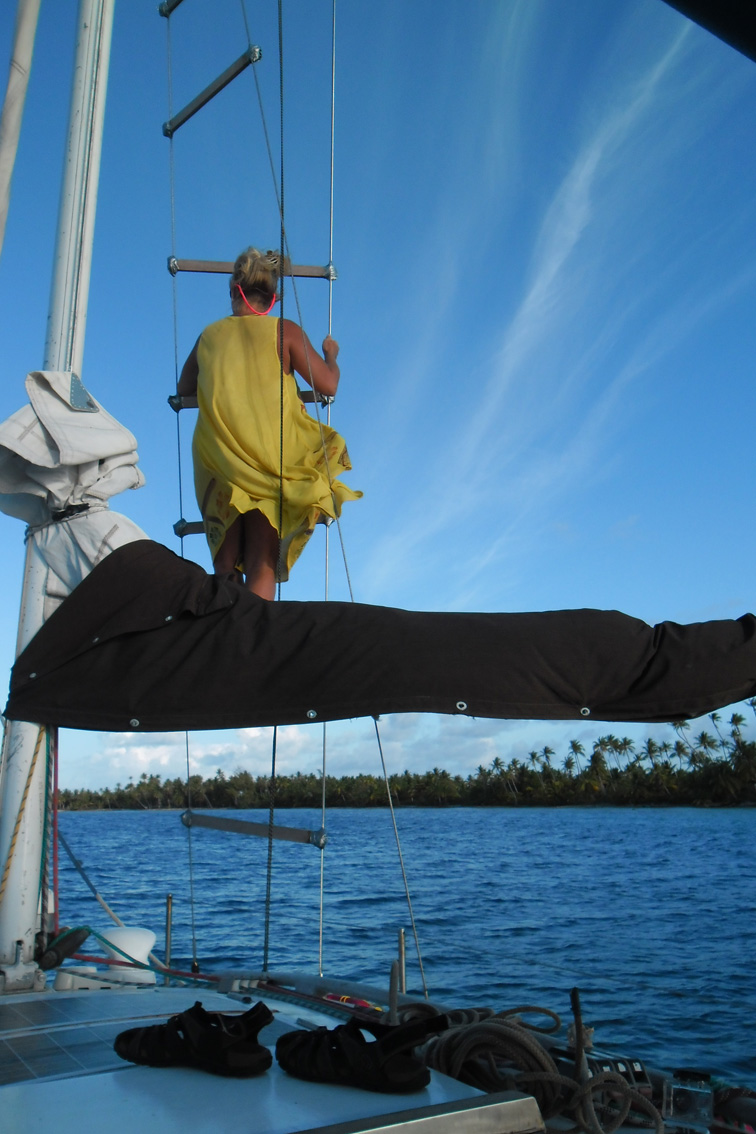 This refers to the anchor stay, too. Our chain caught a coral in the depth of 16.5 meters. First, we tried to detach it ourselves. 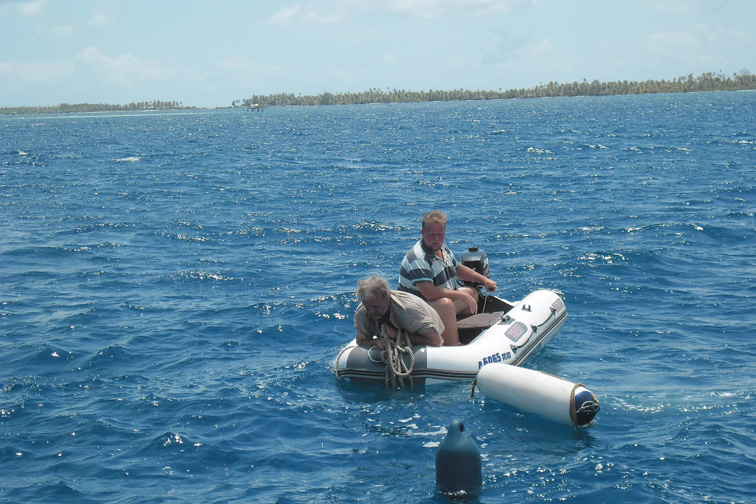 Then we equipped a bathyscaphe with a camera. 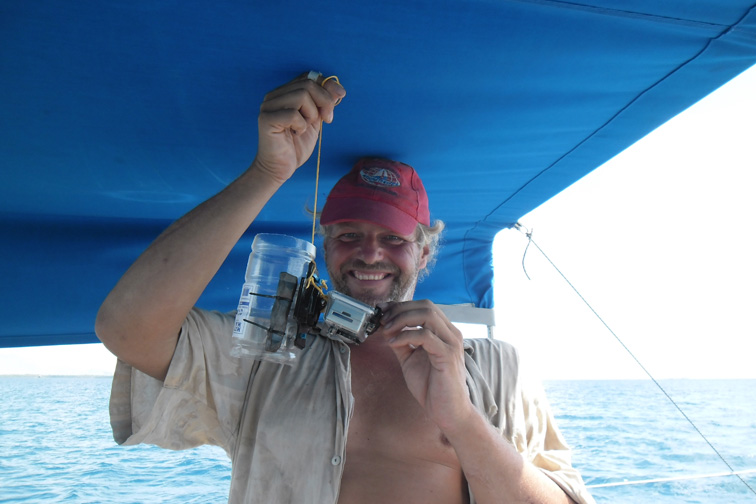 Nothing helped and we had to contact local divers. 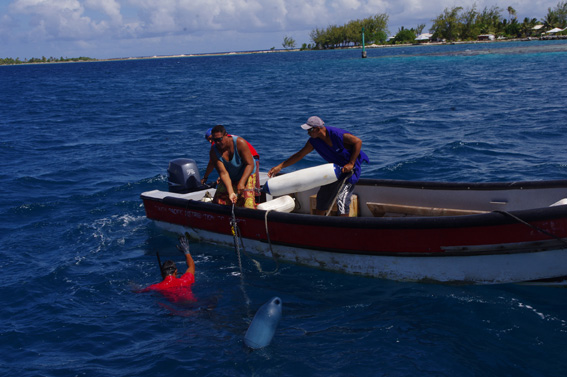 Getting exhausted at daytime, we looked forward to sunsets at night. 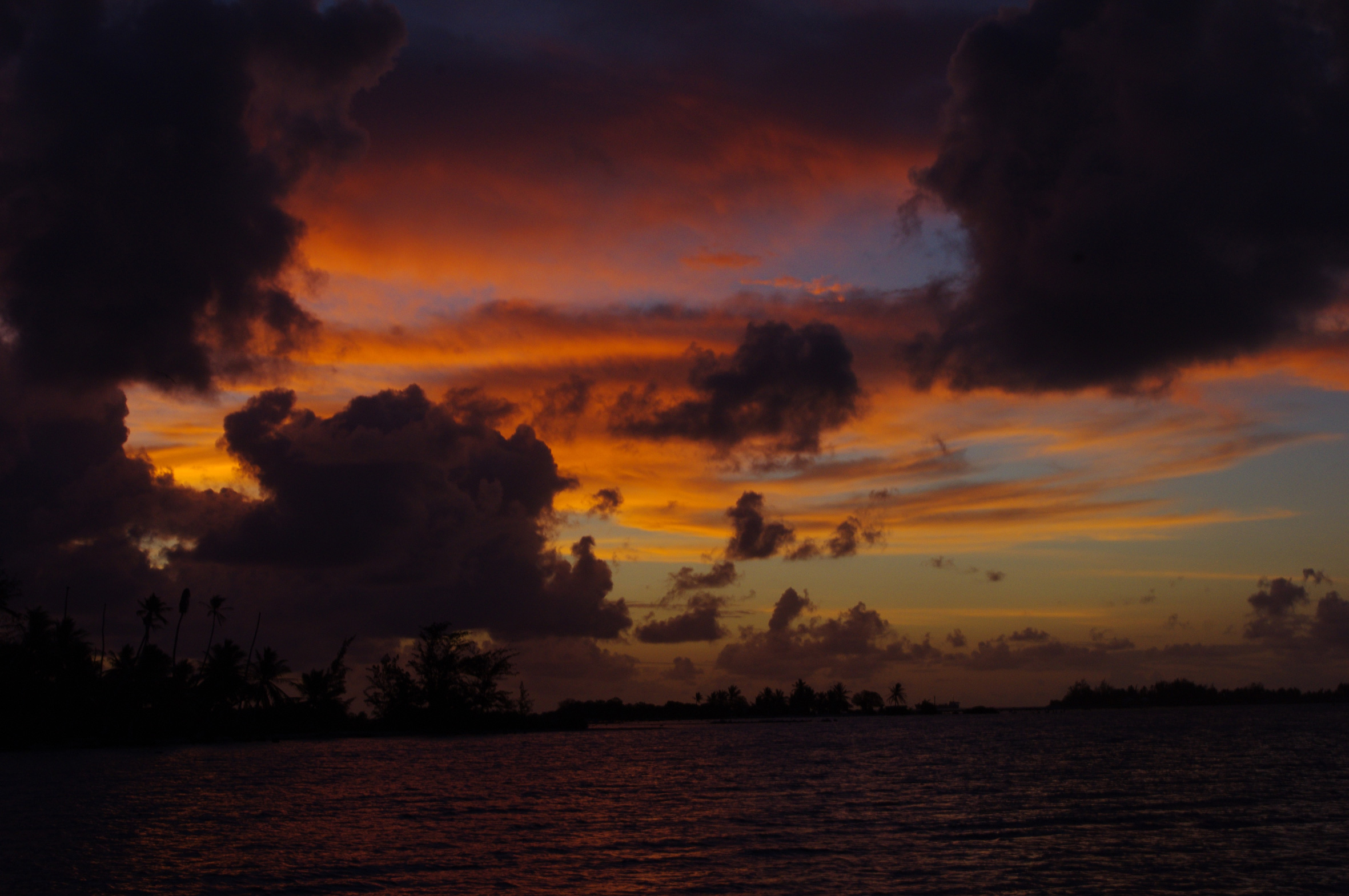