Oh, how long it is to get home from the other half of the world! A 12-hour flight from Tahiti to Tokyo, then staying 24 hours there between the flights, and another 10 hours flying from Tokyo to Moscow. However, at first we need to get from the yacht club on the other side of the island to FAAA airport – such a funny name the Tahiti airport has. Buses in Tahiti run as they like, even more so on the Christmas week. Therefore, hitch-hiking as a proven method.

It’s clear that it’s suitable only during daytime, who would give you a ride at night? And the flight’s at 4 am. So understanding of the fact that sitting all night long on a bench is not quite comfy replaced the joy of getting to civilization. 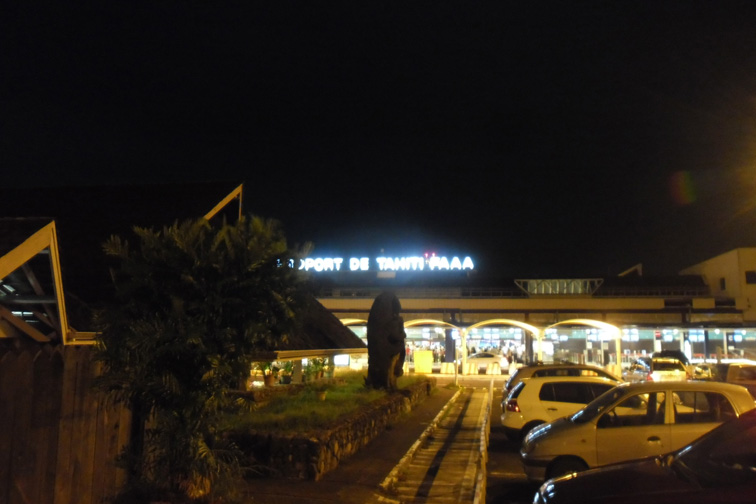 Anyway, we are accustomed to things like that, so back to the jungles! 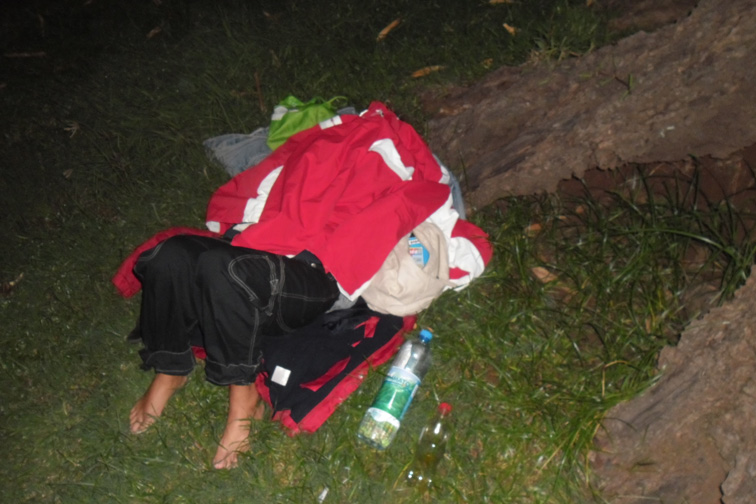 While my barefooted miracle was snoring by the roots of a huge baobab, I found a bottle of rum in the luggage, which we were going to bring as a gift to Moscow. But we failed. 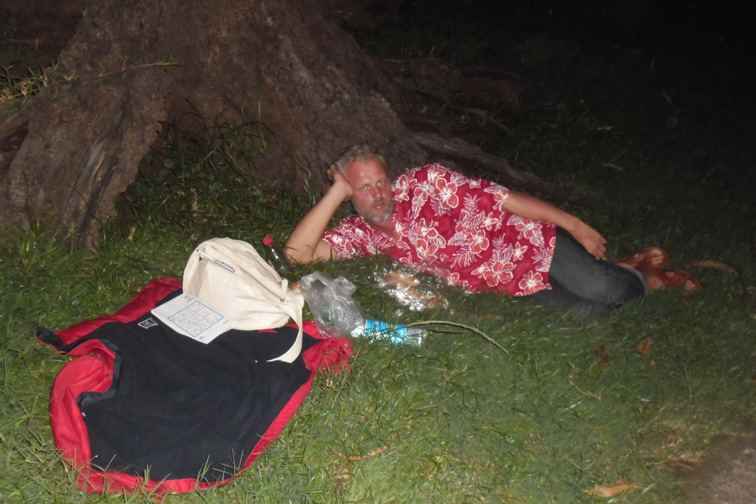 Once awake, Lena was not quite pleased and made me go back to the well-lit building of the airport terminal. 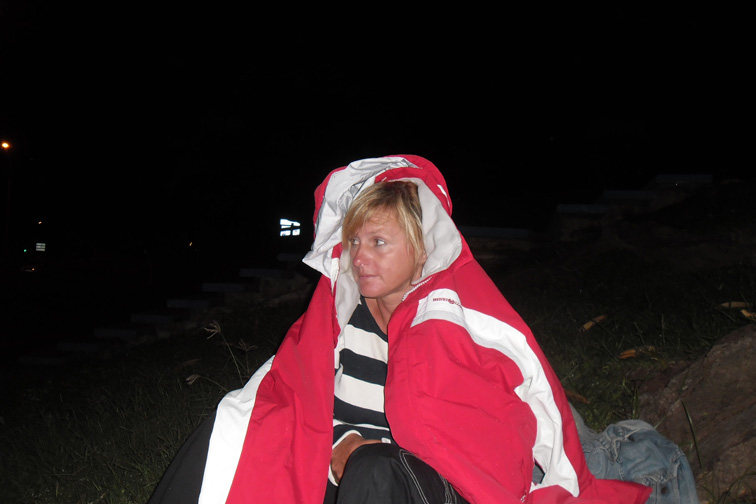 Yet, we had something with us! And that was so good that I beheld the face of God on the Earth. Squint your eye and maybe you’ll see it, too. You don’t? Then take a shot of rum or two and look carefully: the Bering Sea is a fringe, Japan is hair, Hawaii and the Marshall Islands are two eyes, and Oceania is a beard. Our Planet looks at us through the face of the Pacific Ocean. 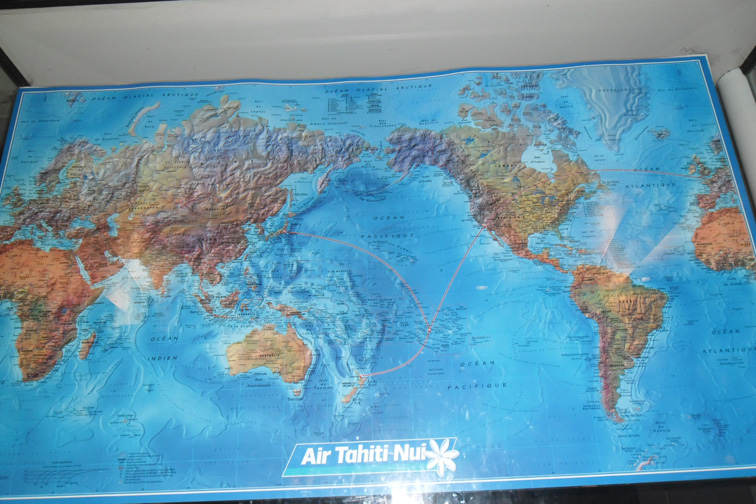 I don’t remember how it went but our plane landed in Japan. 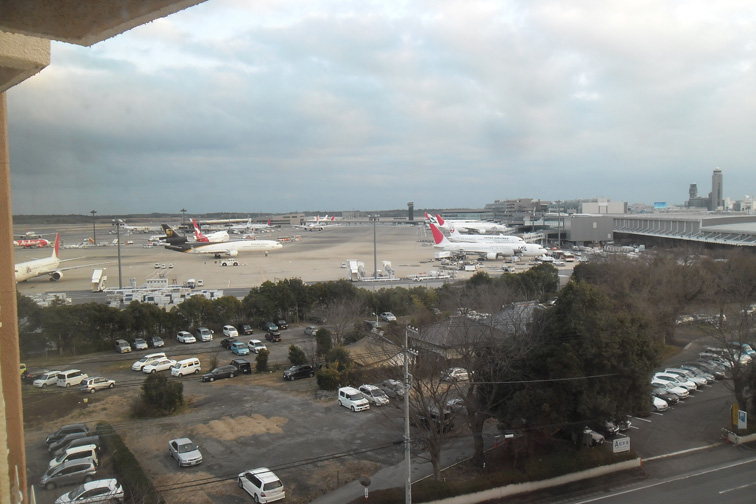 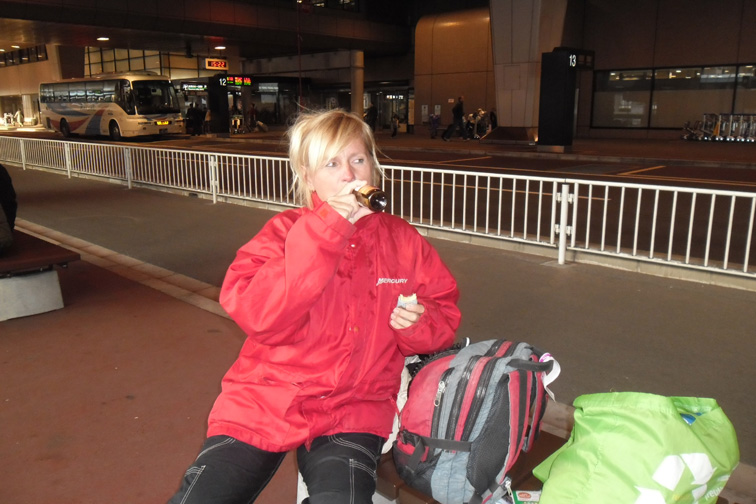 We made a weak attempt to walk in Tokyo and found a bonsai, 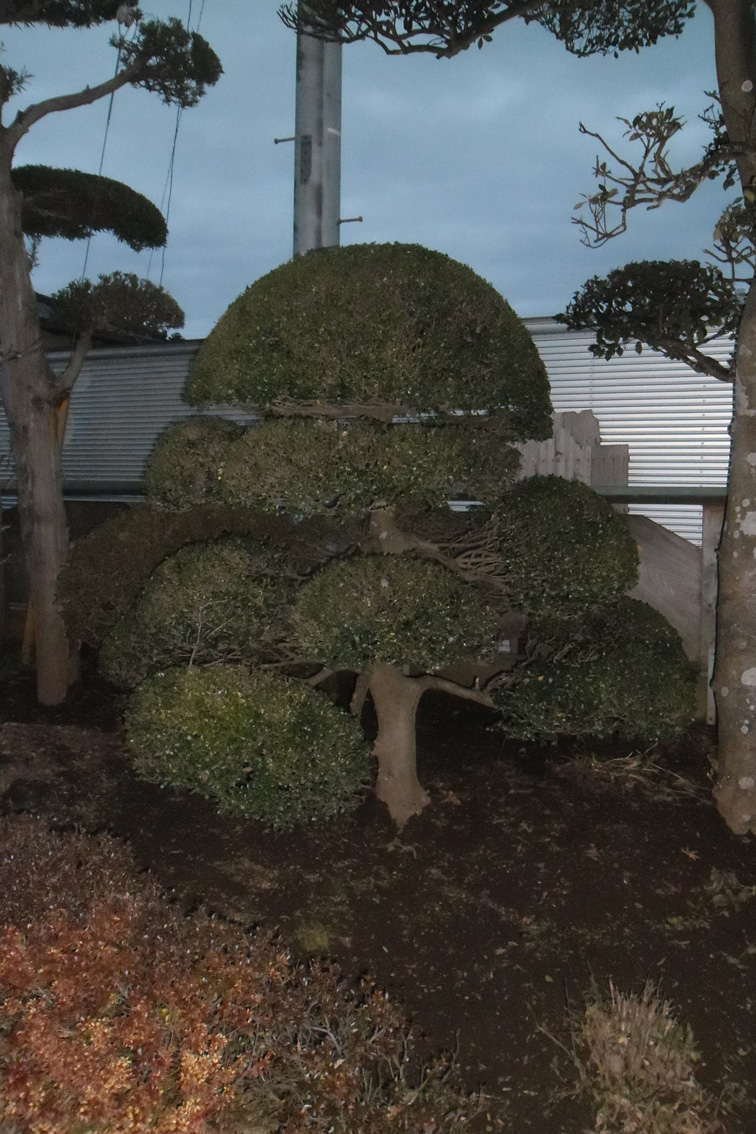 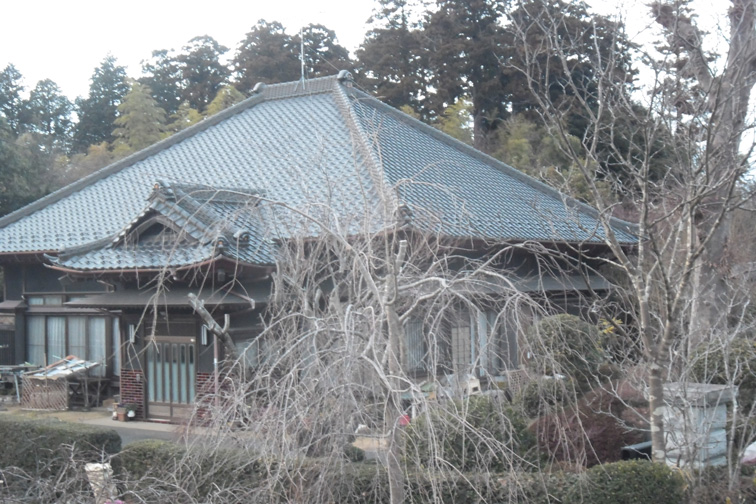 and two double beds with white sheets. That was the inglorious end of our walk. 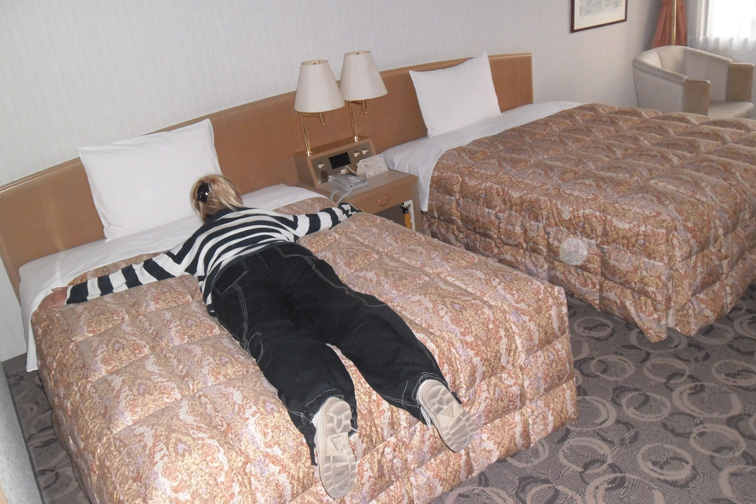 And again a flight with Russia’s Aeroflot, delayed for an hour, yet, arrived an hour earlier than scheduled. How they managed to make up two hours at a 10-hour flight is a mystery to me. Probably, they put a pedal to the metal. 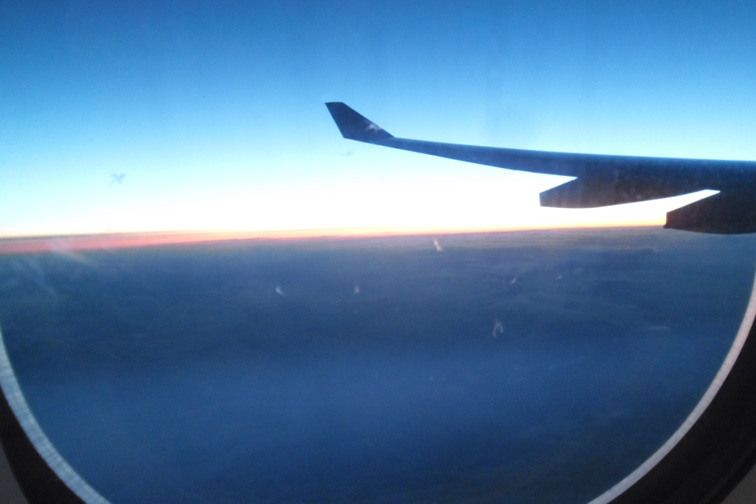 Here we are at home!!! Hello children! 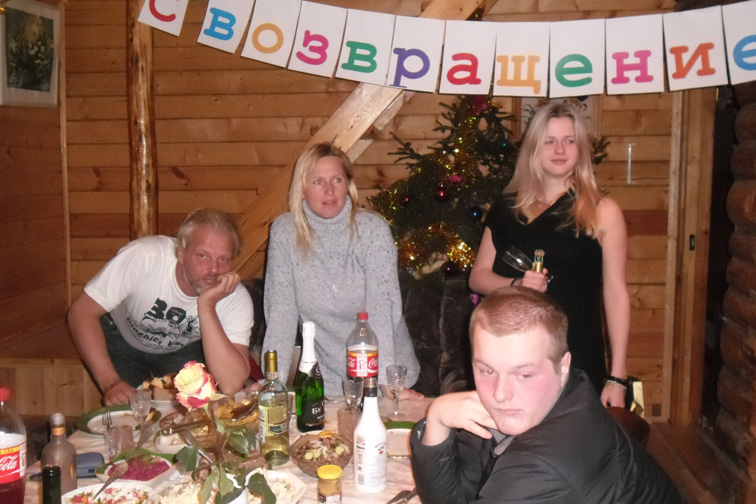 HAPPY NEW YEAR AND MERRY CHRISTMAS TO EVERYBODY!