Since we had walked on the island of Tenerife, we returned to the island of Gran Canaria. If you ask why, the answer is simple: Because the yacht harbor of Las Palmas – a mecca for boaters. 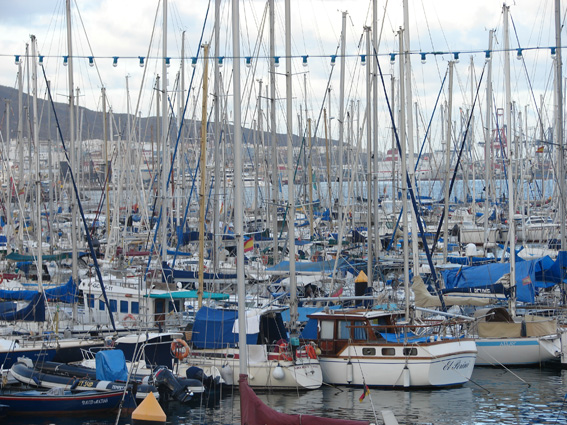 It is the harbor of Las Palmas, where everyone gets ready for crossing over the Atlantic. 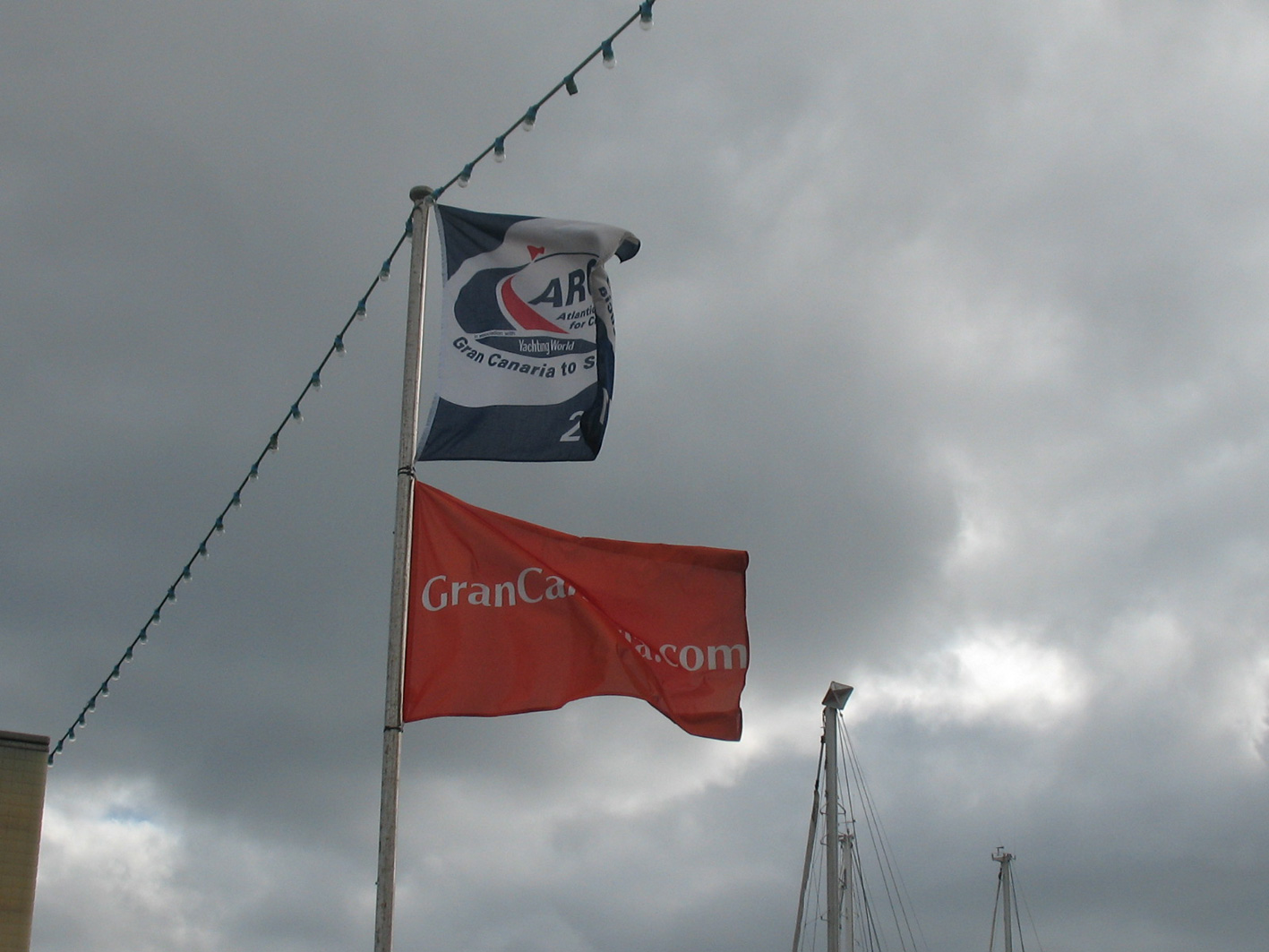 We believe there are three reasons for this love: the price of parking in the harbor of Las Palmas is much lower than elsewhere, a whole street of shops with goods for your yacht and a casual, friendly atmosphere all around. 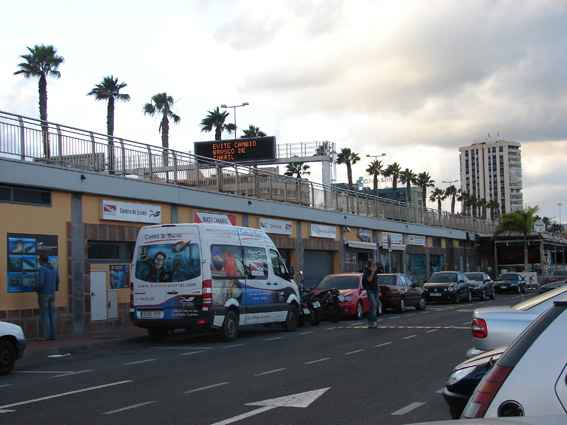 To begin our exploration of the third largest island in the Canary Islands we must bathe in the waters of Gran Canaria. We asked permission from the guard and hit the road. 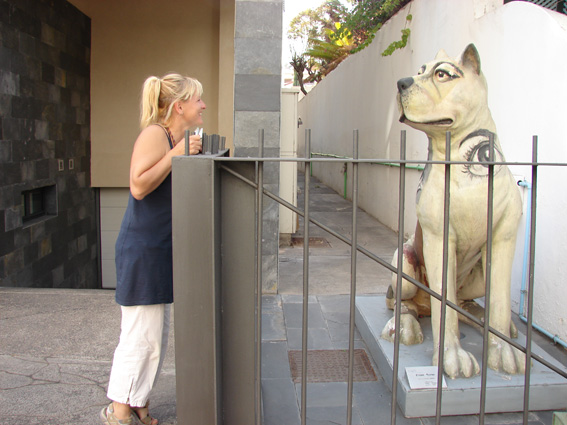 On the way we stopped at the beach. 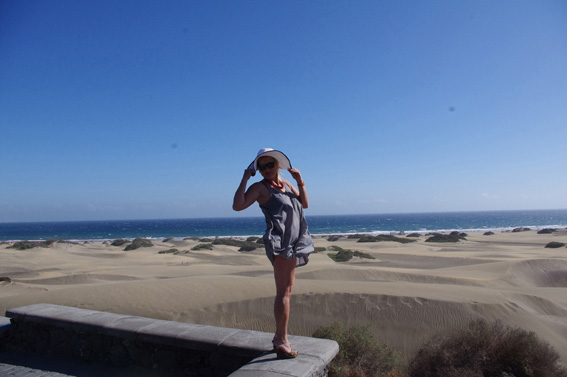 Then we walked over the beach to the Atlantic ocean. 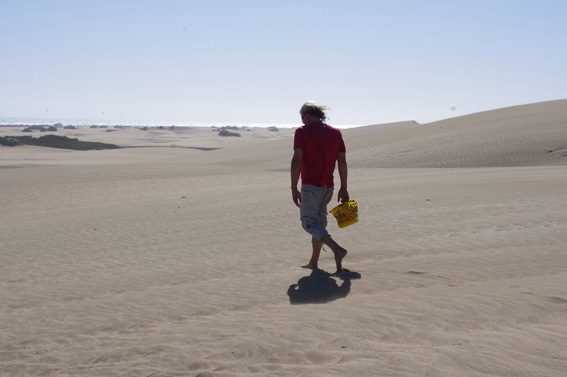 And then we finally bathed. 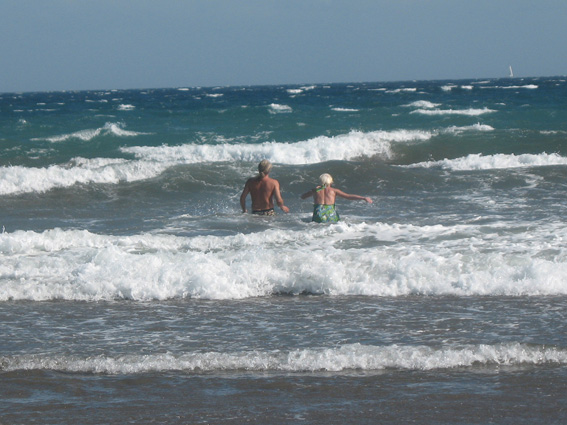 In general, it is pretty beautiful here. 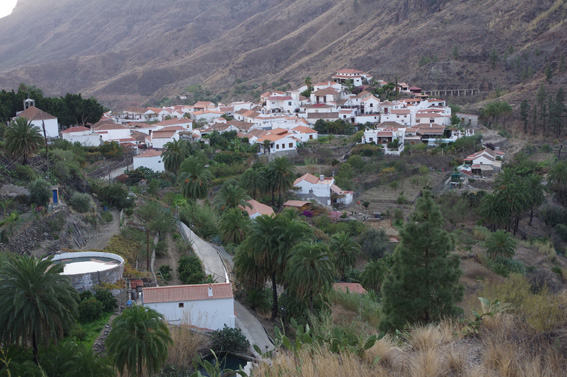 Oranges you can get. 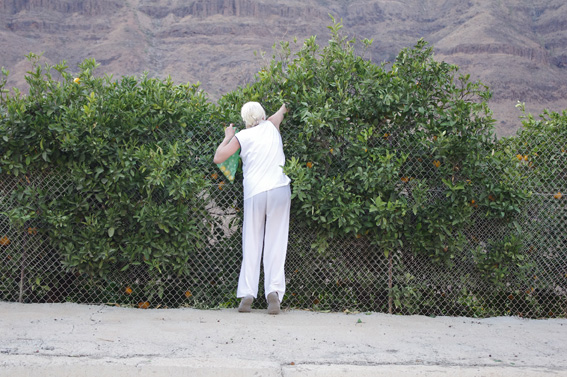 And almonds are growing everywhere. 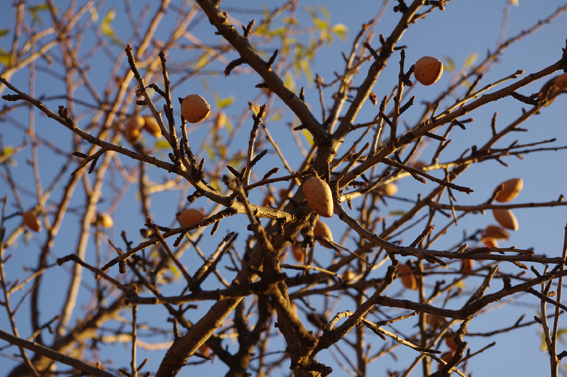 And the cactus from which jam can be cooked. 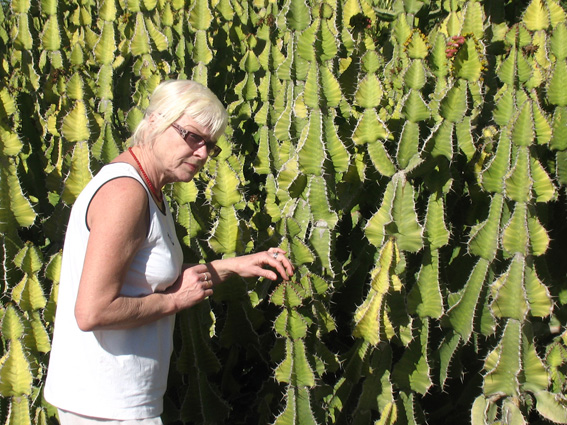 Mom had gone, and we were at work. 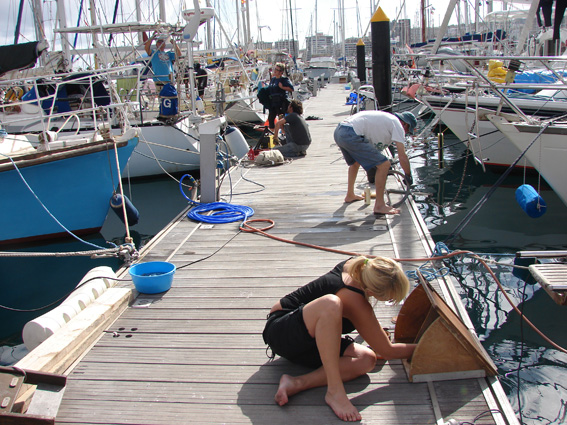 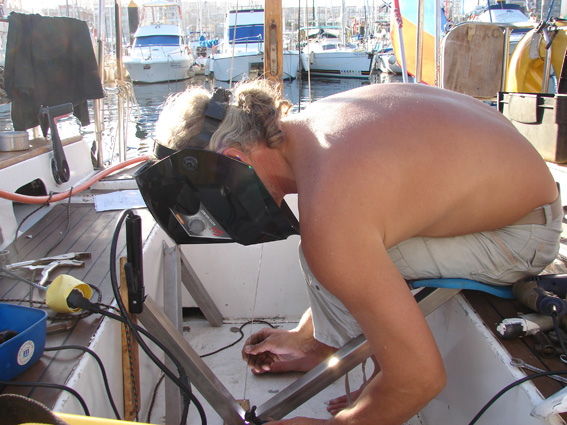 Ordered a new tent from the sun. It was made by the Bulgarian with a “rare” for Bulgarians name Dimitrov. By the way he went to tour around the world himself and not once, he speaks fluent Russian, and in general  he is a-la Bulgarian “Lefty” (can do everything).
We put things in order everywhere even in sail box. 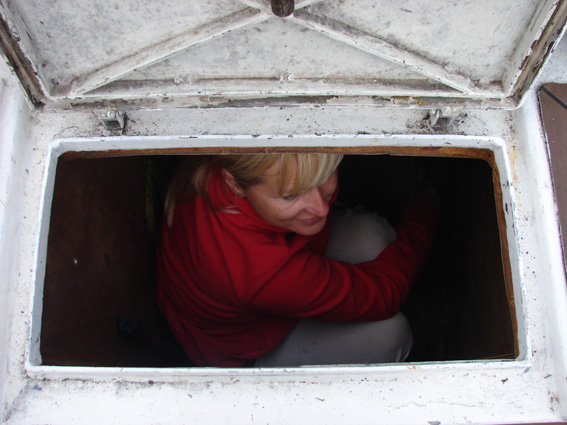 The boat was prepared seriously: We have put the wind generator, 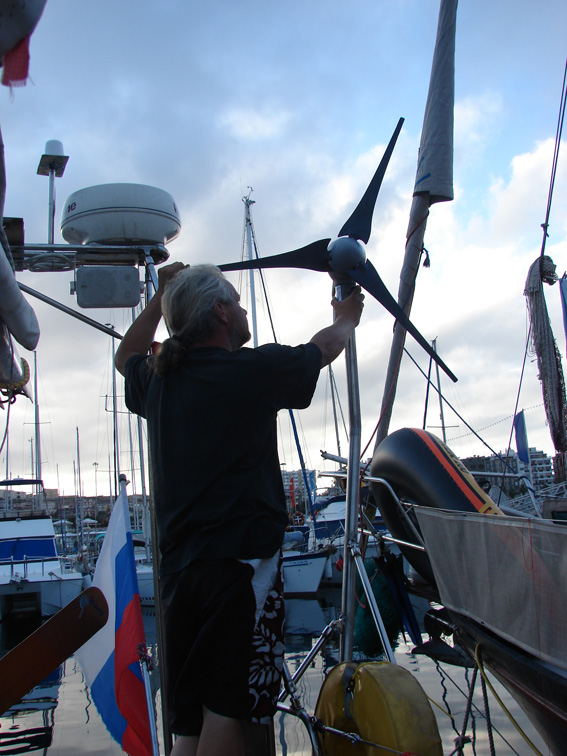 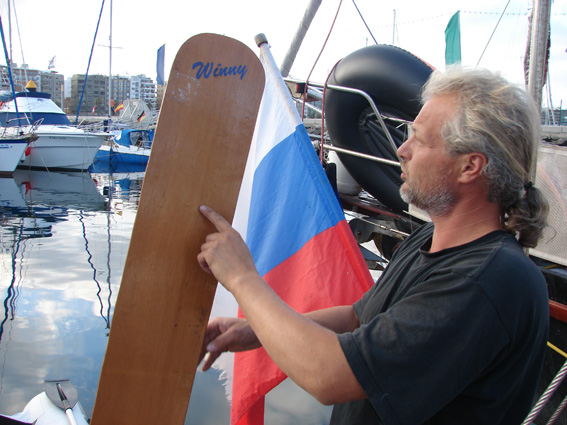 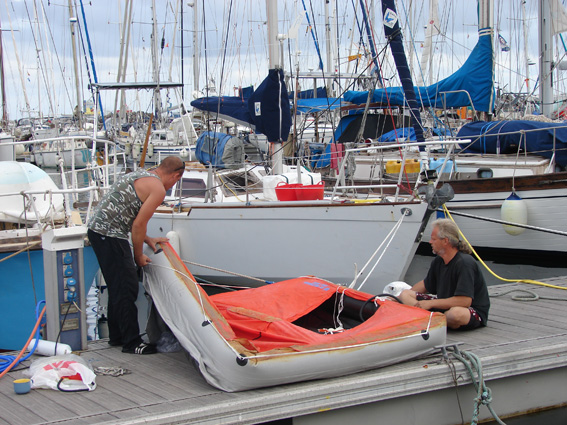 and, the most important, established a system «man overboard» thanks to Mikstmarine company. 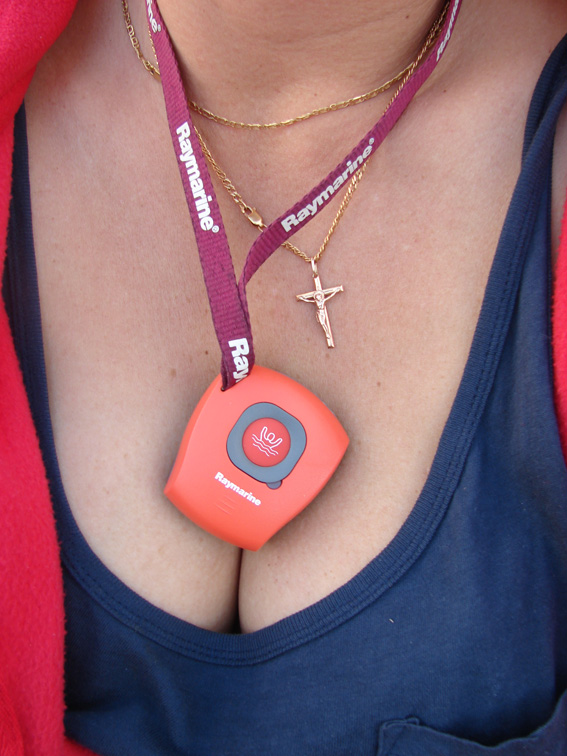 In the case a person falls overboard, the system will automatically pinpoint the GLONASS coordinates of the crash site within a few meters, raise an alarm, said point on the radar screen and thus makes it possible to change the course of the boat and go back to the scene. Lenka said she now wears the sensor on the chest next to the cross.

And we went on a picnic 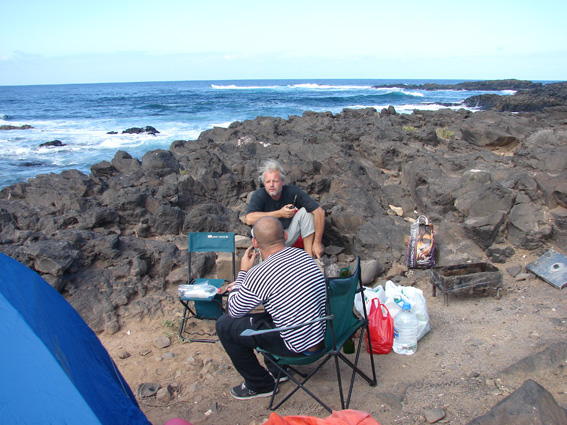 ate and pies with meat, 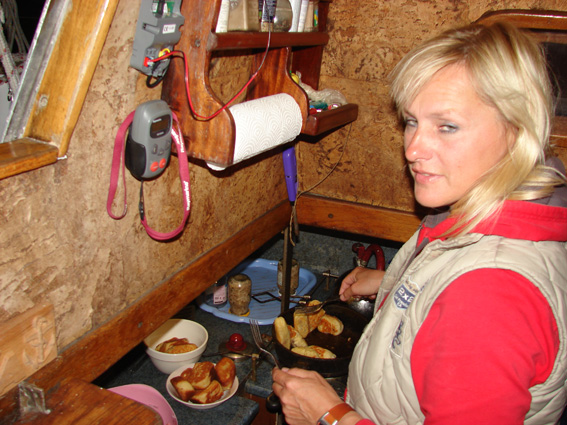 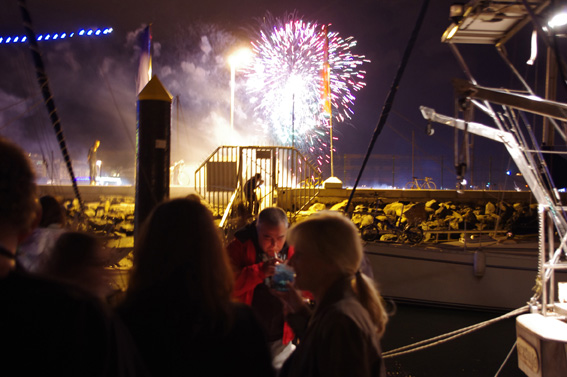 And we congratulate you and give as a present few photos from the Christmas Carnival “Celebration of Kings.” 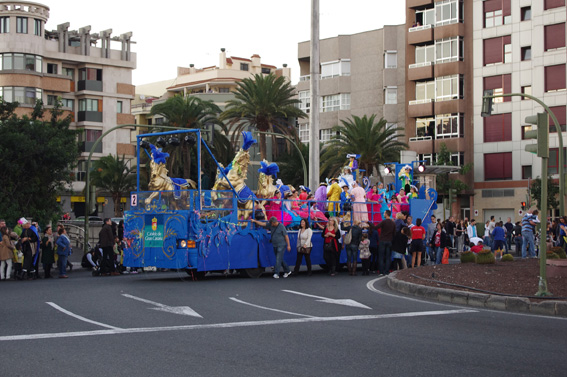 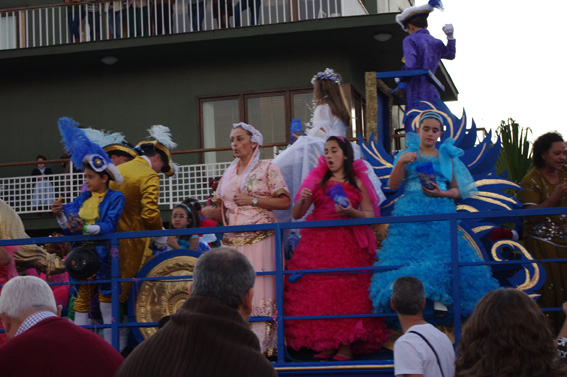 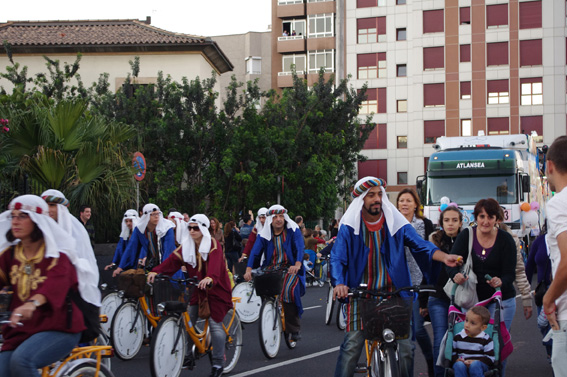 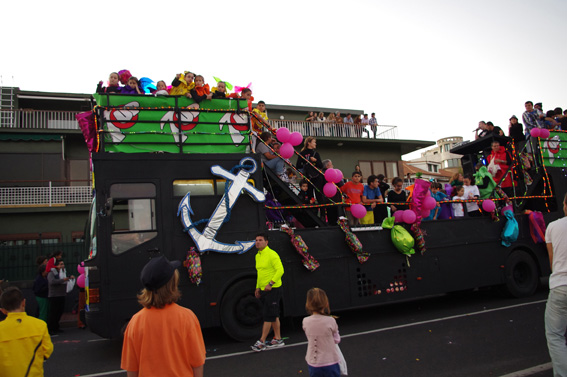 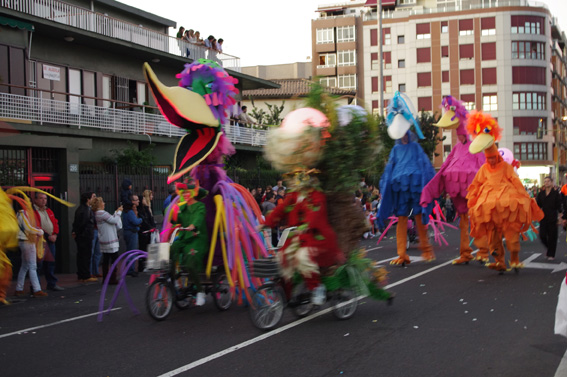 P.S. If you need something to be sewn for the yacht, Dimitrov’s phone 654 1255588 (incidentally, his office is located in the center of the street “red light” – can not go wrong). Also we made ​​the discovery that the super-liners of “Aida” – those with eyes and lips – there are several of them. 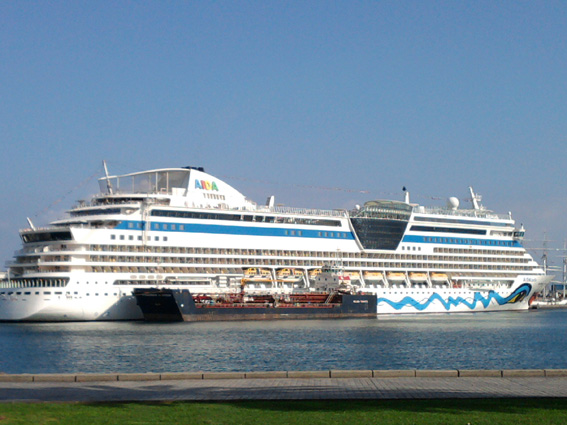 Therefore, they are so often encountered.