We didn’t feel like leaving the island of Lanzarote, either. But my mother was to fly and visit us for a week, so we sailed off to sea again, not waiting for the sunrise. We’re heading to another Spanish island called Tenerife and, as usual, navigating by GLONASS. 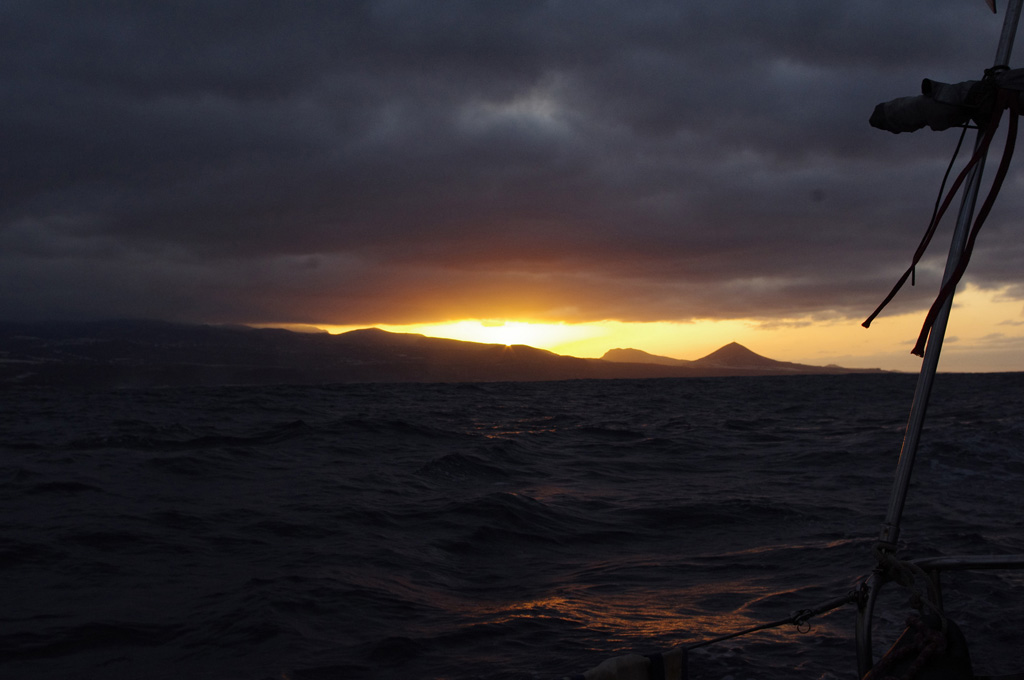 En route we called at the island of Gran Canaria (the third largest in the Canary Islands), so that Alexander Vozdvizhensky could disembark.

Several years ago, on the way from Gran Canaria to Tenerife, as the President of the Russian Cruiser Club Andrey Sharkov says, there was an area not covered even by GPS. This time, GPS was working but the number of visible GPS satellites was apparently less than that of GLONASS, five vs. seven, respectively. 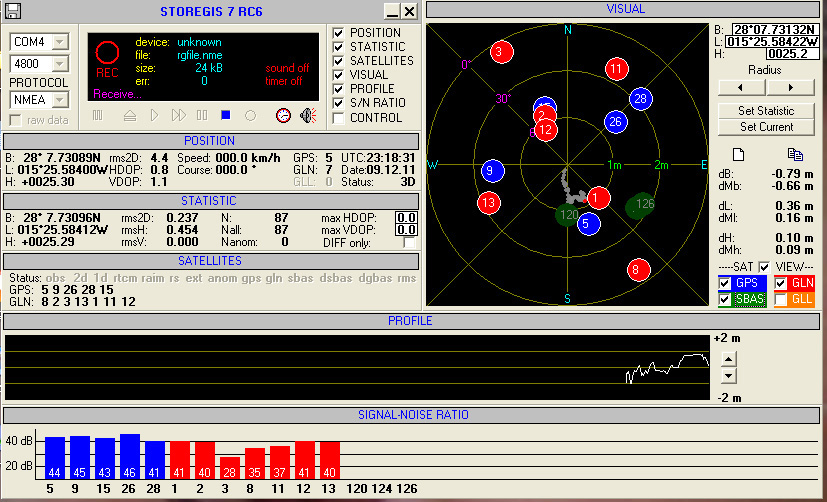 On the Canaries, the GLONASS system operates better than GPS!
When my mother arrived, I was infinitely happy. She brought some gifts from the Homeland, including lardon, brown bread, mustard and, of course, a bottle of vodka. 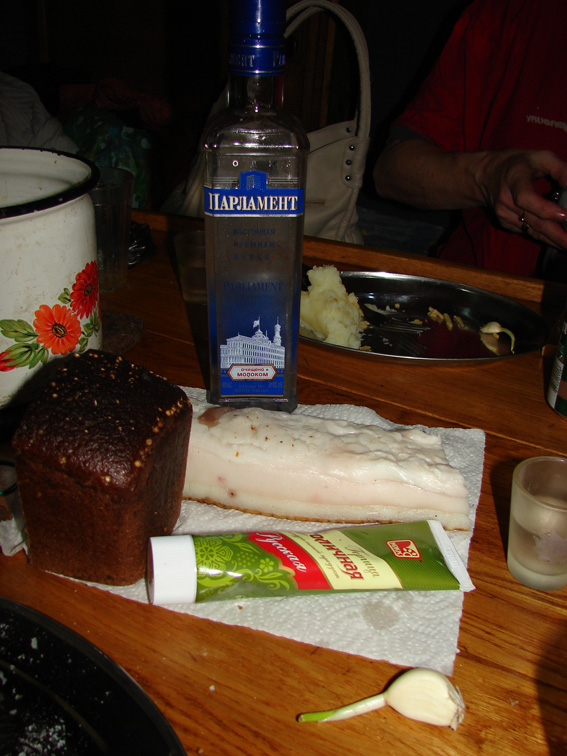 The next morning, we made a sightseeing program for my mother. The girls went to explore the former capital of the Canaries, the city of San Cristobal de La Laguna, which was put on the UNESCO World Heritage List in 1999. They decided to show themselves, see the city, after all it’s 615 years old, and to get to know the locals better. 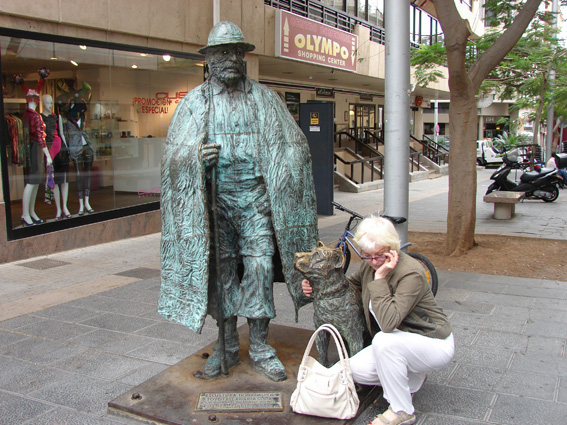 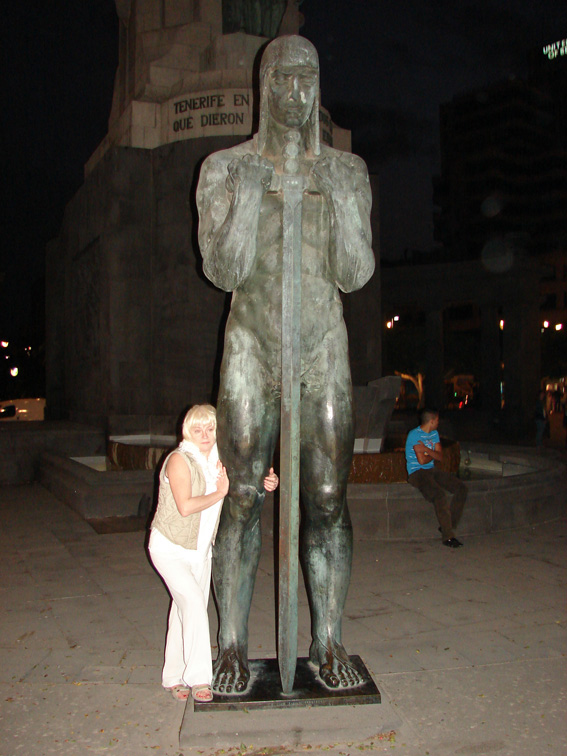 However, those Tenerife Canarians are strange. 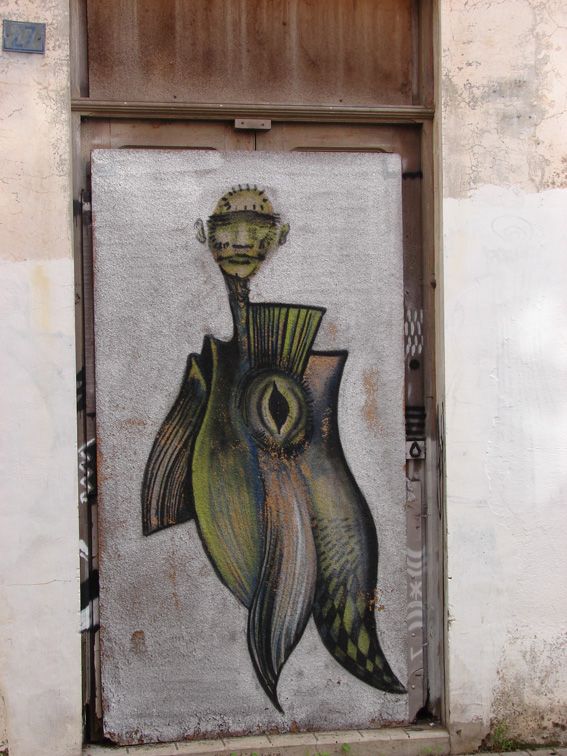 And their height has come amiss. 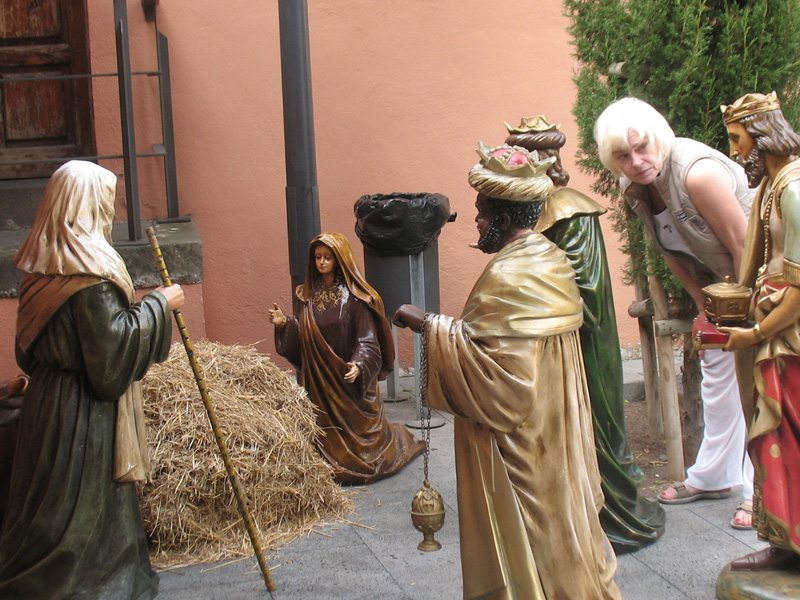 The walk around San Cristobal de La Laguna finished with a purchase of a hat and a shawl. What else do girls need to cheer up? 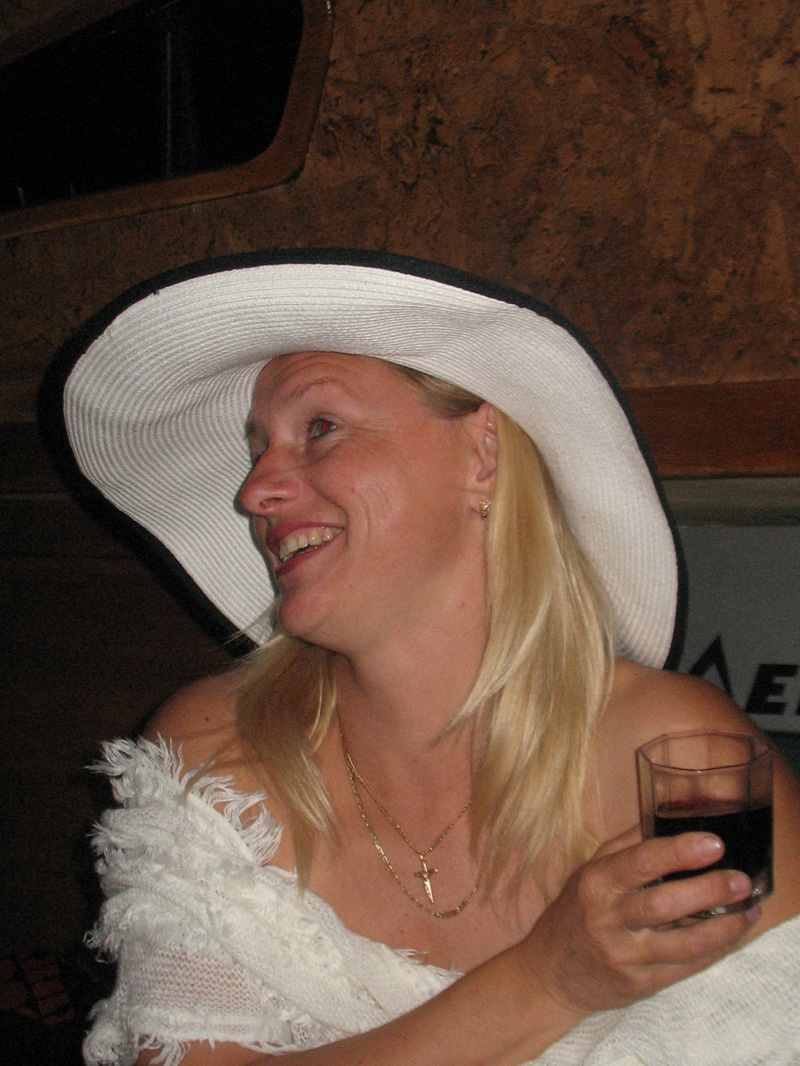 Perhaps, some exotic sweets (like tomato marmalade) as well, which they tried to feed me with. 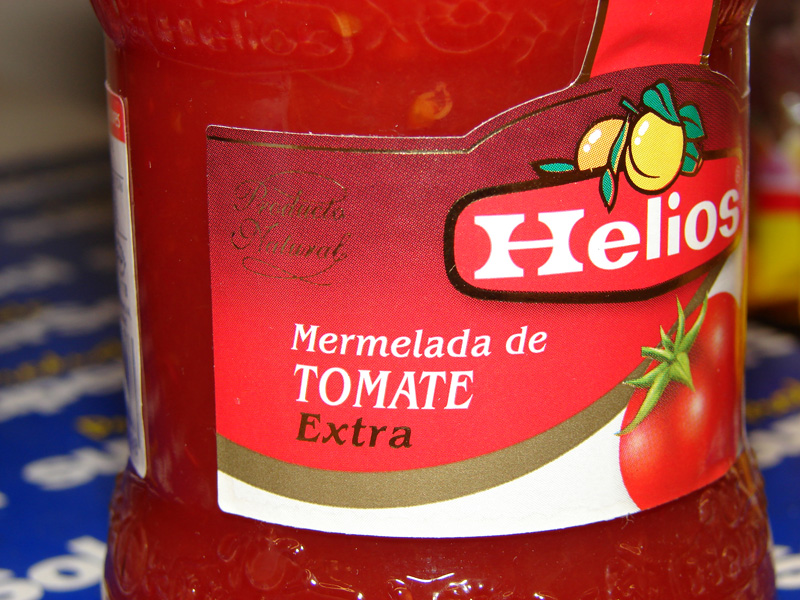 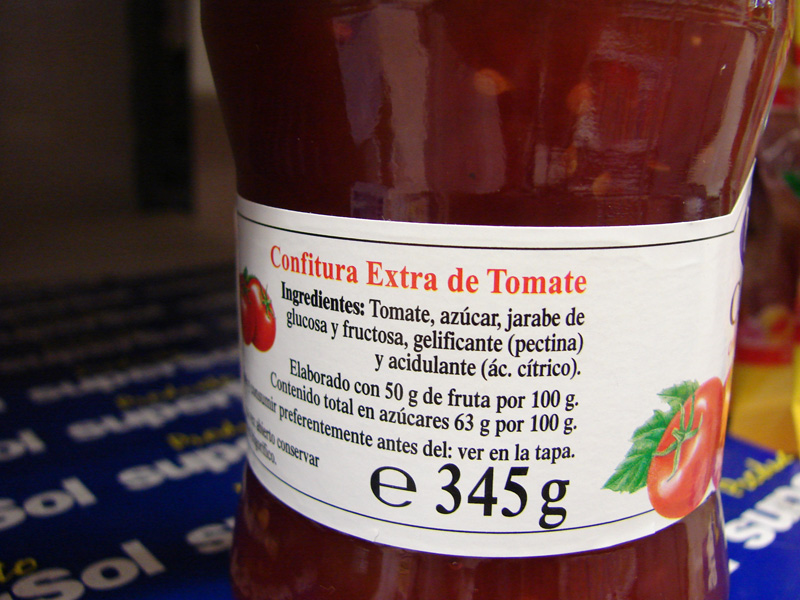 The next day, on my birthday morning, red caviar was put on the table (it’s difficult to explain how delicious it is, after all, there is no regular herring here). 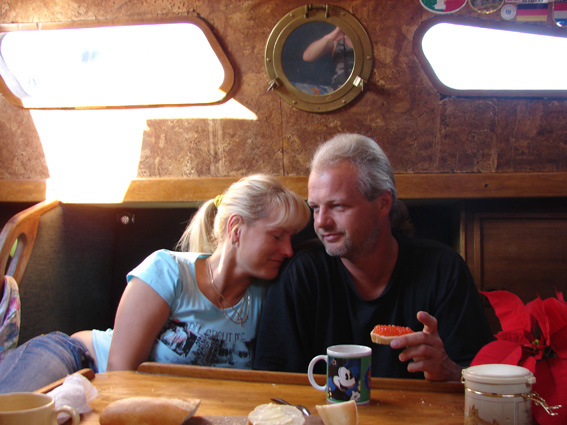 It’s simply inexcusable to leave the island of Tenerife without visiting the uppermost point of Teide volcano. It’s the highest point of Spain (3,718 meters above the sea level). As they say, no comment. 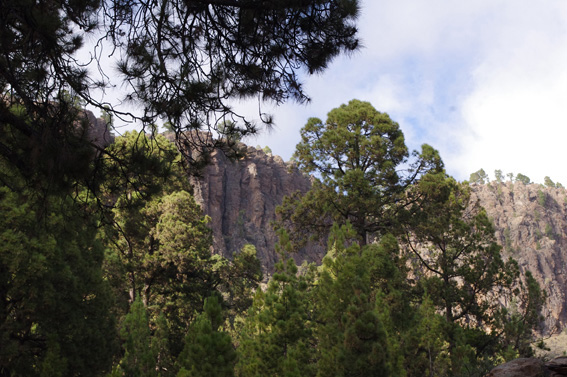 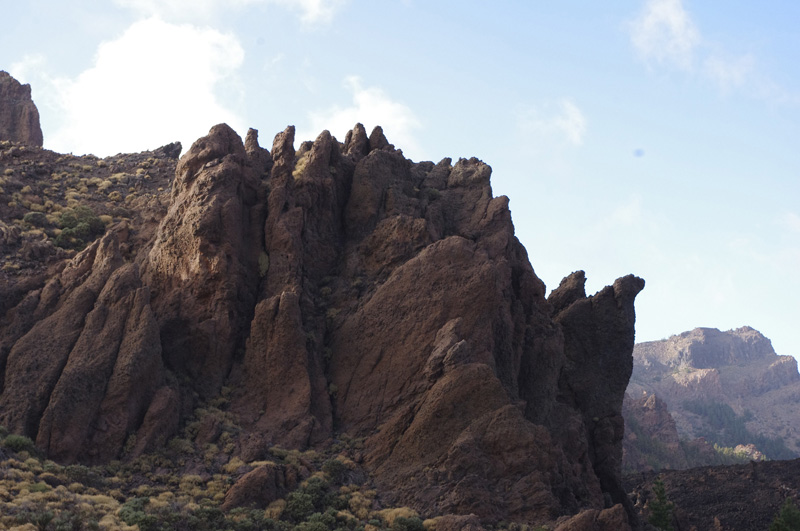 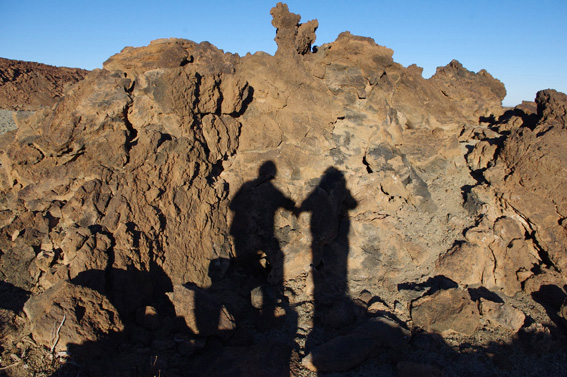 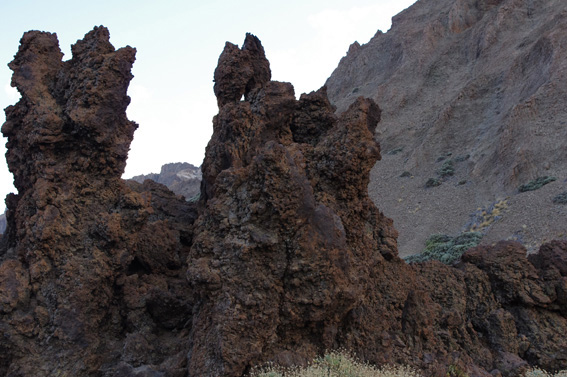 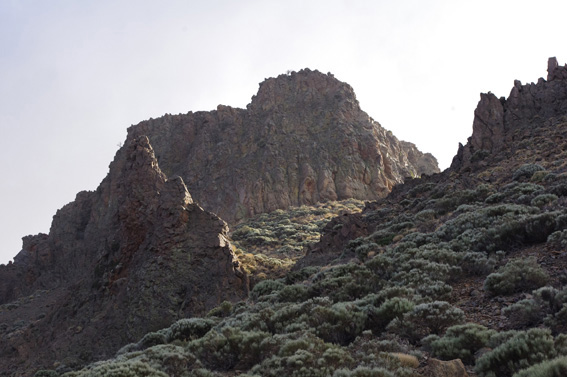 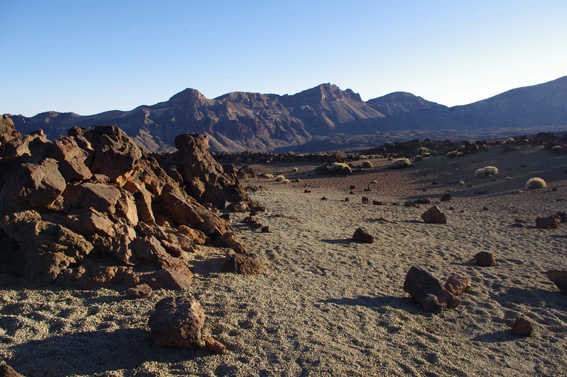 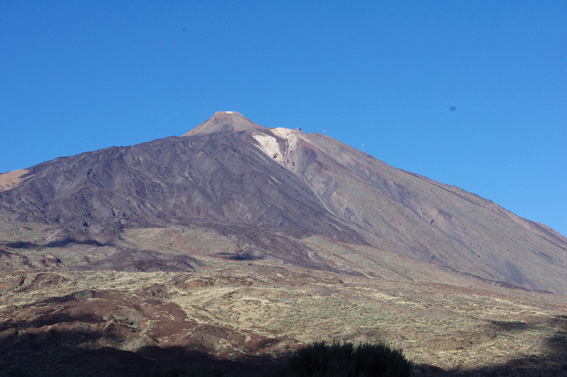