GLONASS expedition’s going on. But, frankly speaking, we have long gathered strength to leave the welcoming island of Graciosa. It was so great there. And only the feeling that it will be even better further made us to weigh the anchor.

That’s how it was: Lena was casting navigation maps, 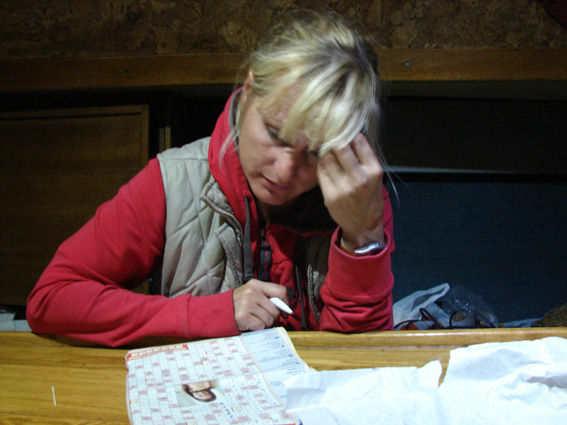 I was looking into the distance, 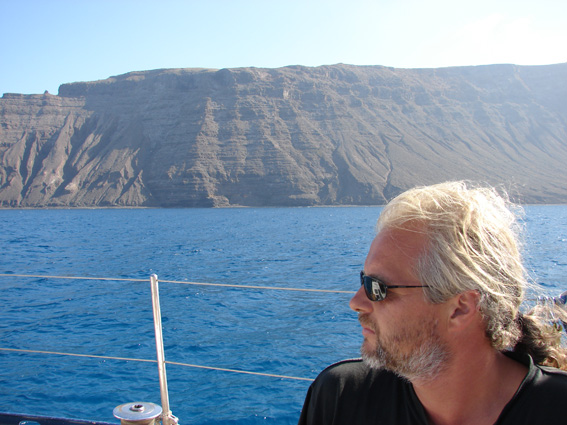 and palms were passing by? 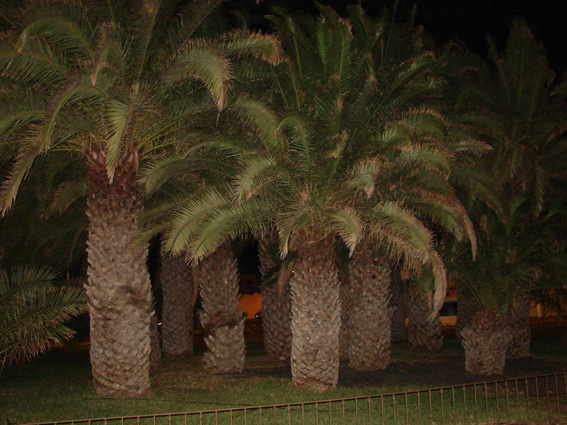 An old man was drifting towards us. 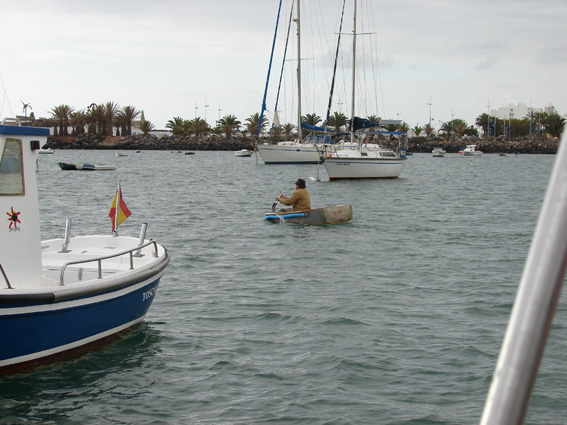 In the city of Arrecife 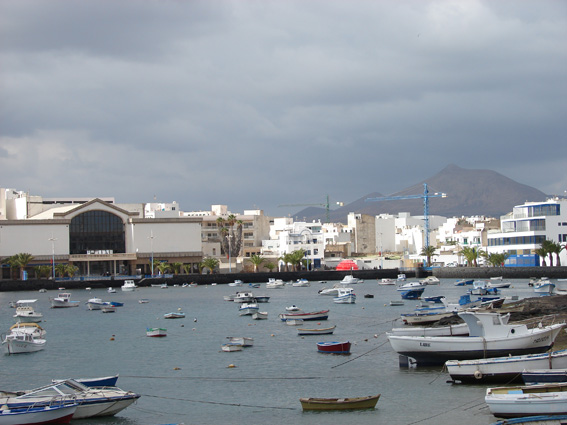 people were a bit tripping, 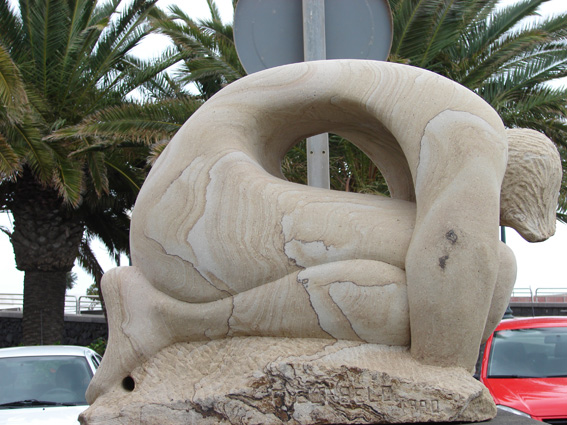 but they were making preparations to the New Year beforehand. 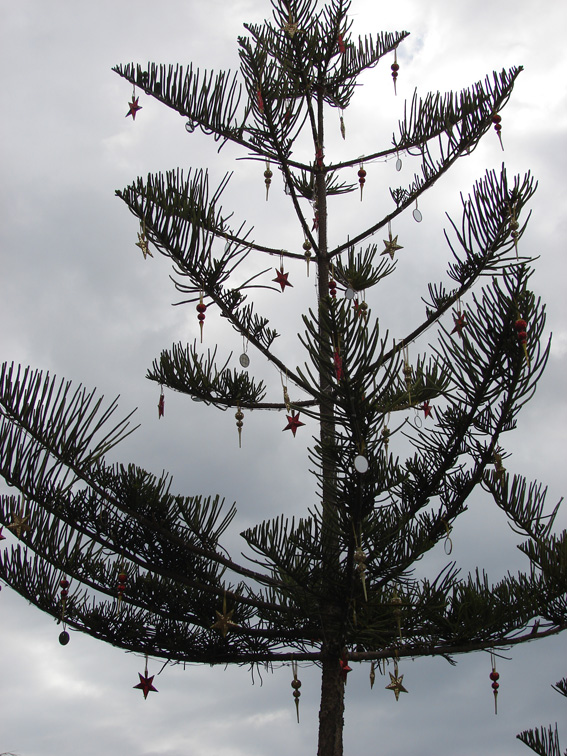 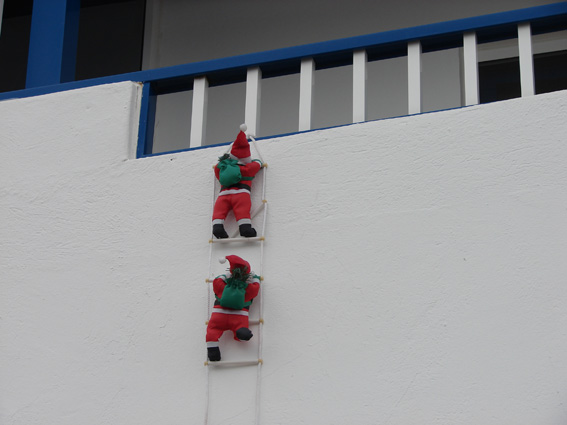 but the most interesting, as usual, was inside 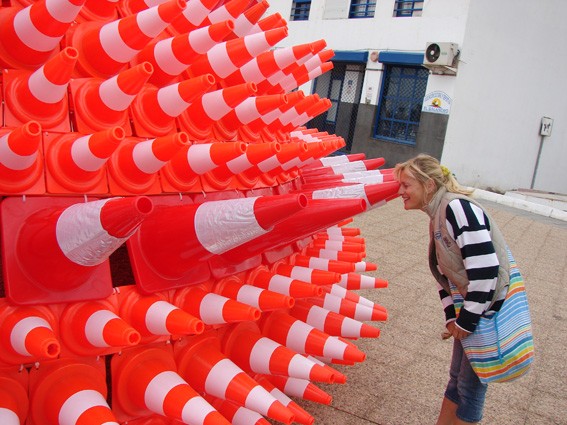 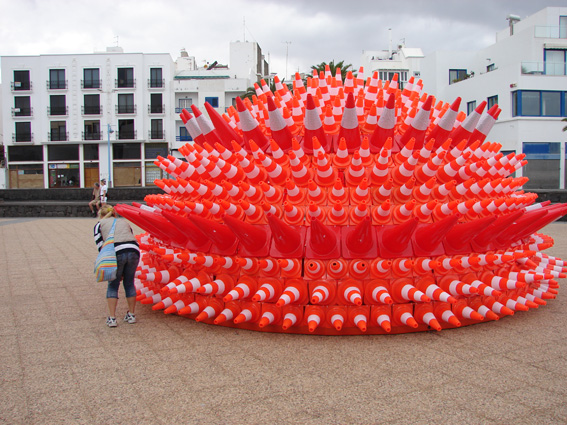 On the island of Lanzarote, there’re huge millipedes, 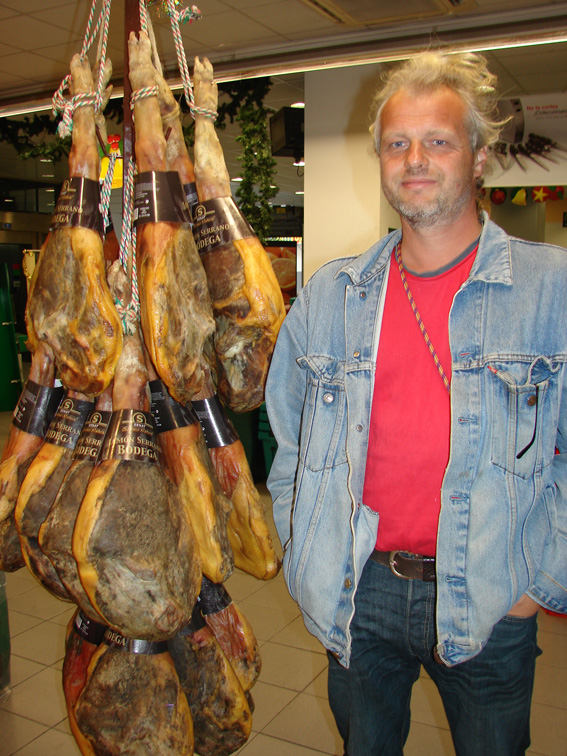 a swing bridge was built to protect against them 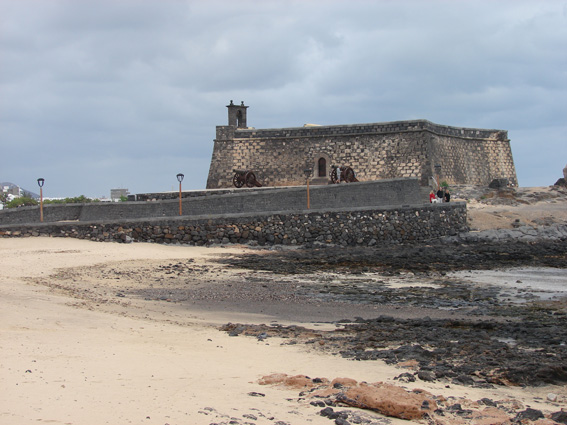 They even brought cannons there. 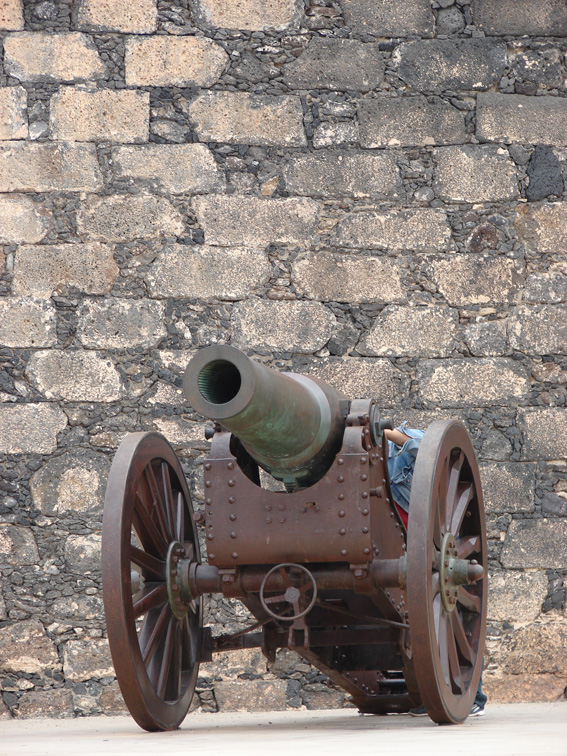 To repair the island’s only generator 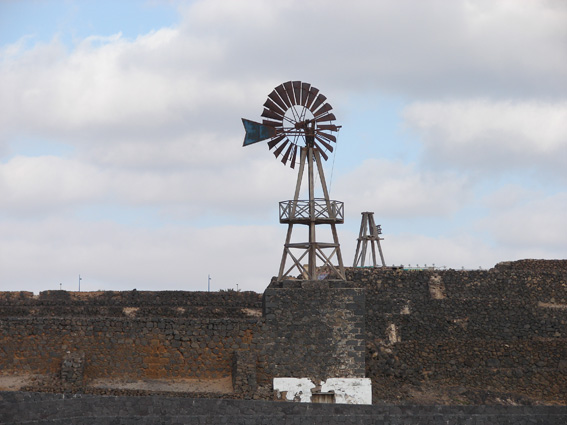 a red fire boat was called. 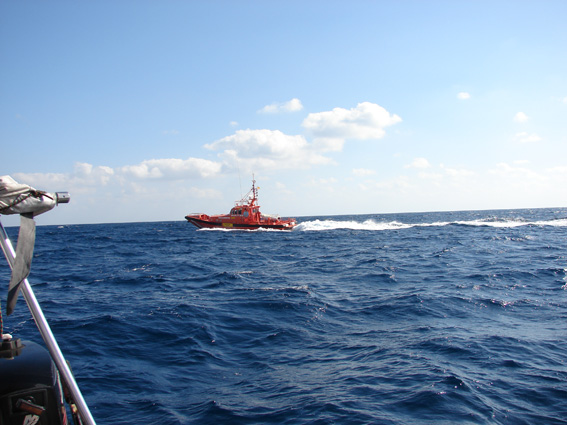 But it rushed on stones when entering the bay. 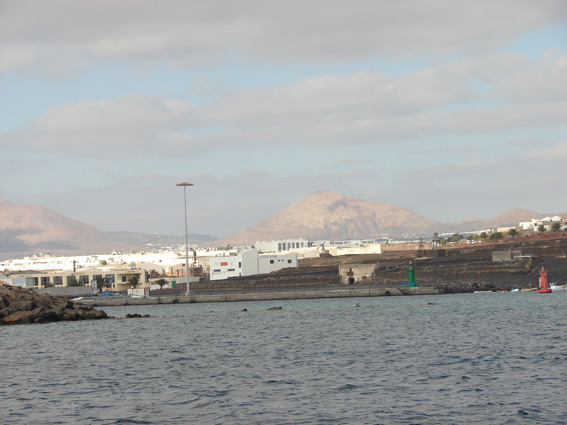 There was another fortress, a round one, but a man in a cap spoiled our photo shoot. May GLONASS fall on his head! 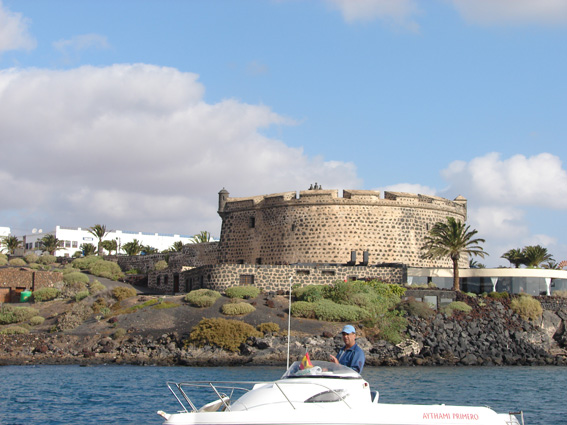 In fact, we’re now deciding where to sail after the Cape Verde Islands, to the Antilles or Brazil. It’s about three weeks to the islands and two weeks to Brazil. But then we’ll have to sail along Venezuela and Colombia, as well as Surinam and Guyana. GLONASS will by all means help us, but still it’s a bit frightful. We would really appreciate advice of those who know.