We continue our voyage by the Caribbean Sea and the Lesser Antilles. Dead ahead is a small island of Antigua. It is part of the nation of Antigua and Barbuda (Spanish for “ancient” and “bearded”).

The islands of Antigua, Barbuda, and Redonda were discovered by Christopher Columbus in 1493 during his second expedition. 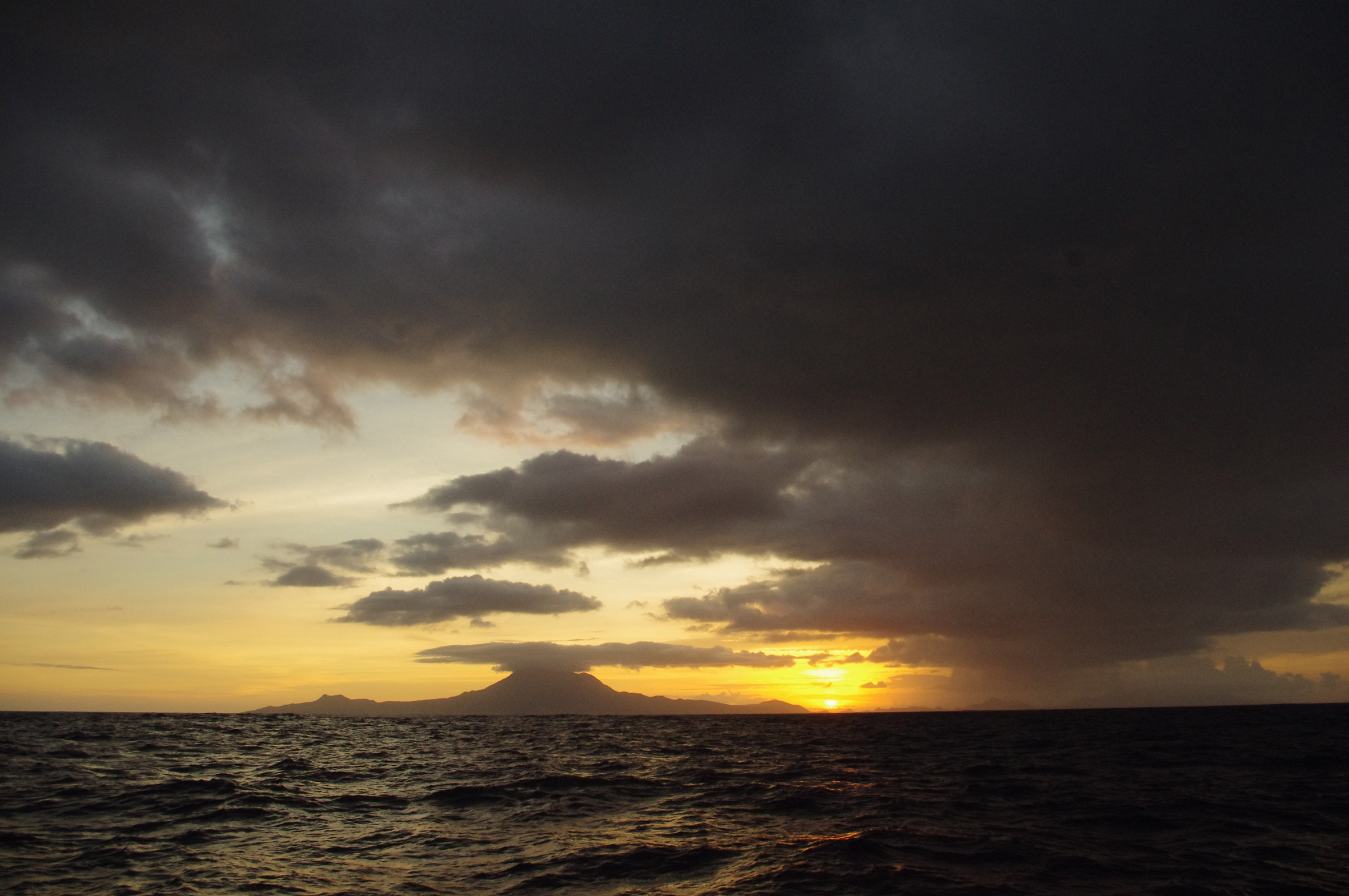 From the point of view of the local lore, the island of Antigua is pretty much famous only for its English Harbor. Old man Nelson chose it as the headquarters of the British fleet. Entrance to the harbor was protected by a fort. 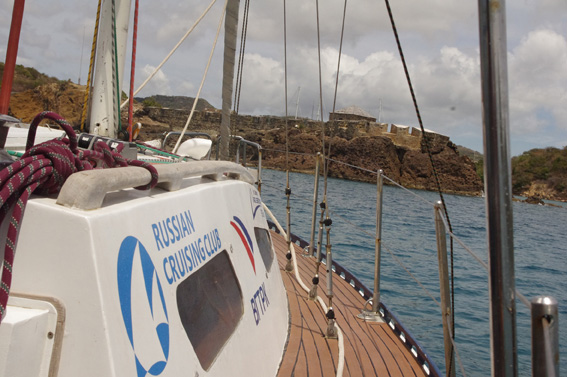 The old man lived in a house nearby. 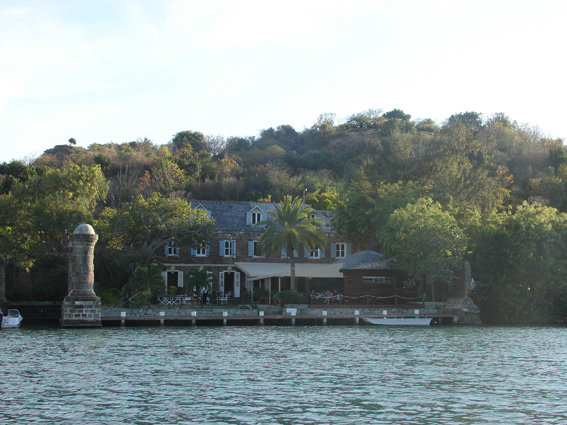 And he liked sitting by the dock in the evenings. 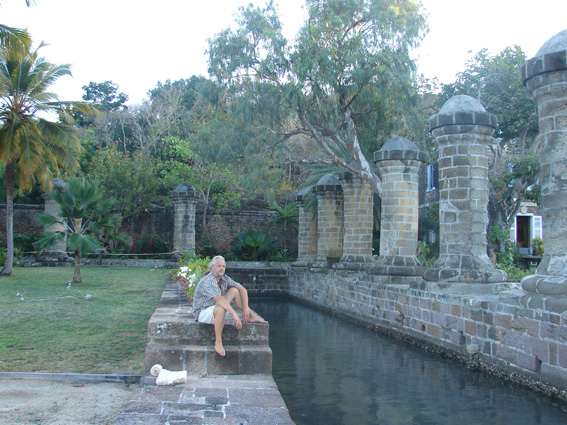 Currently, the harbor is the place where super mega yachts are moored. 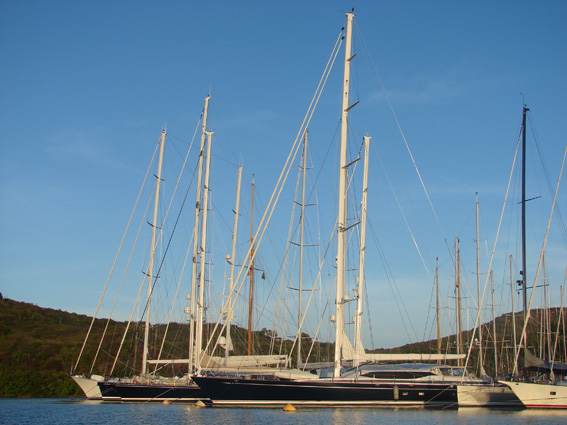 The locals’ attitude towards it differs. 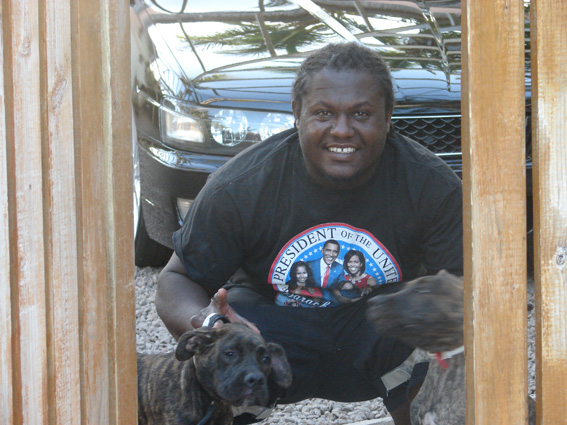 However, they mostly welcome this initiative. 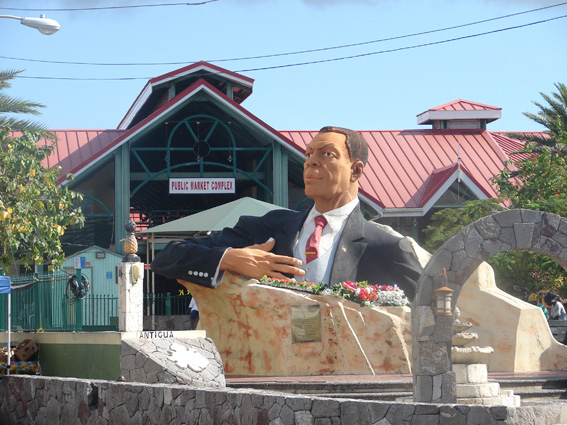 As for us, we felt a bit bored and decided to look for other sights. 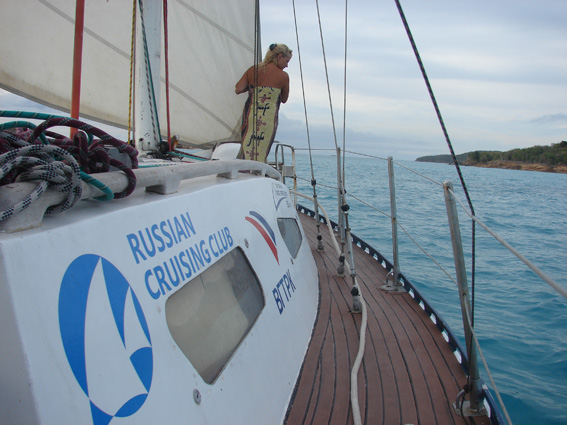 At first, it took us long to look for them on an inflatable boat. 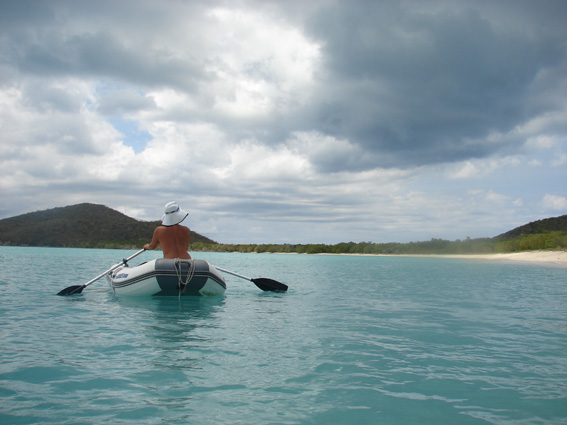 Then we also walked around the island. 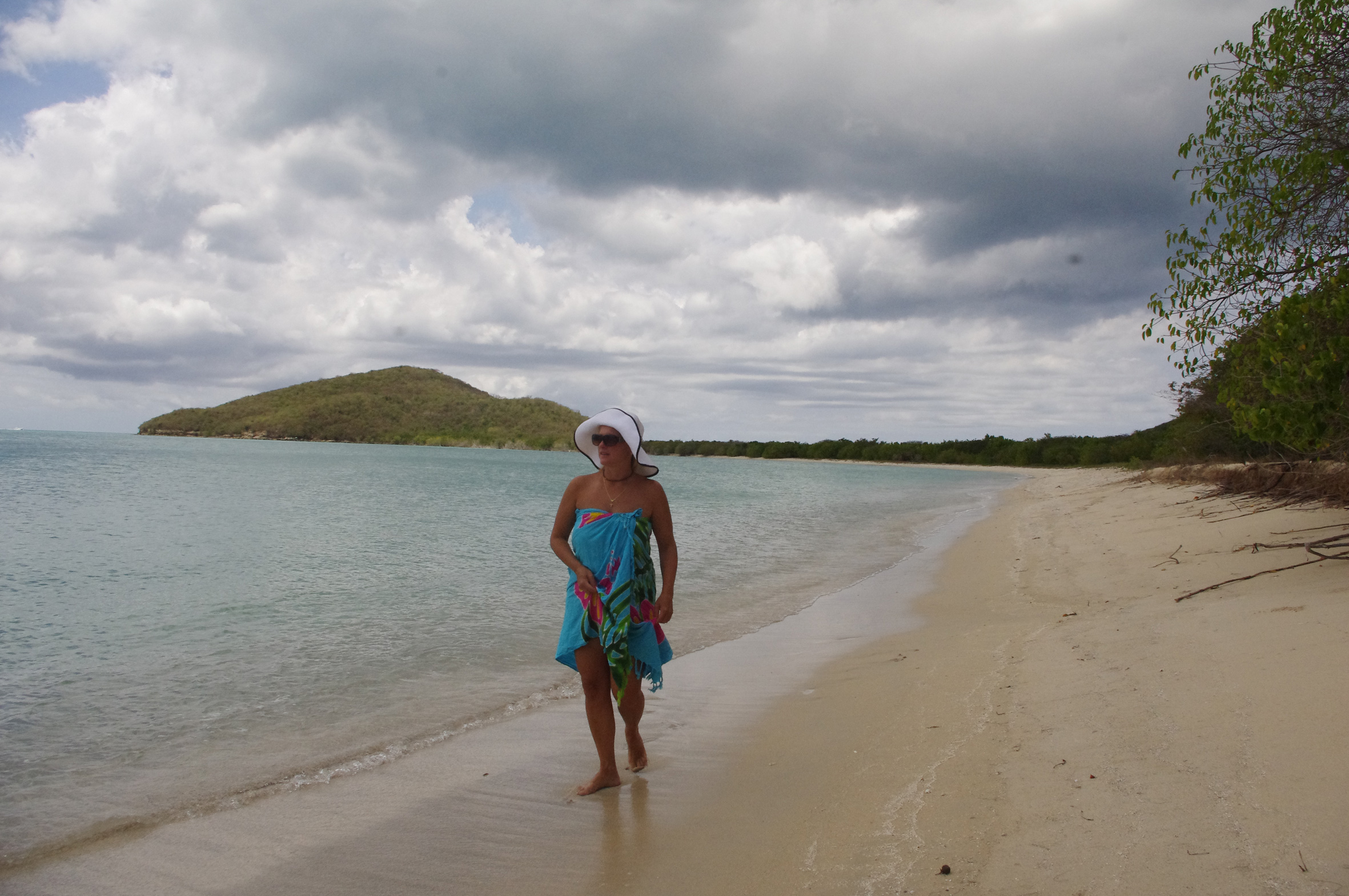 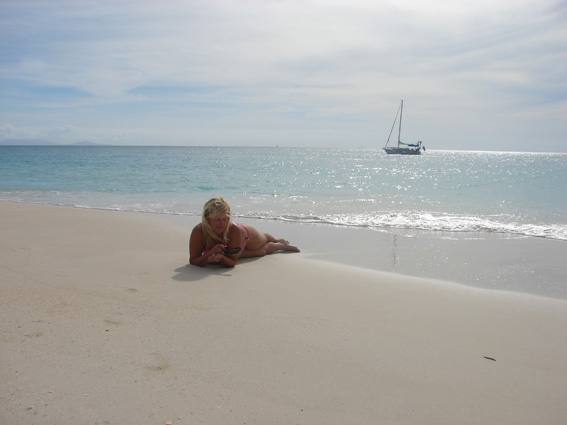 We even thought about building our own fortress. 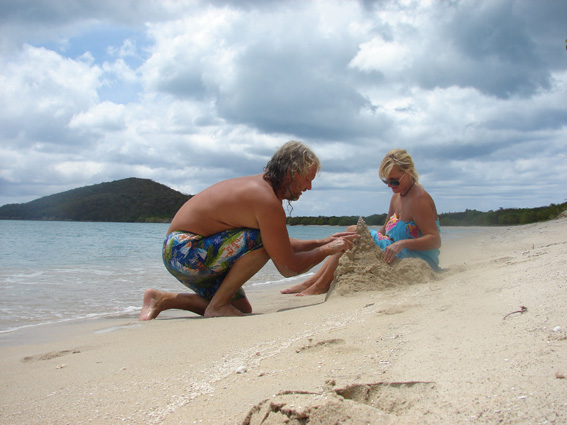 Then, amidst the mangrove swamps, 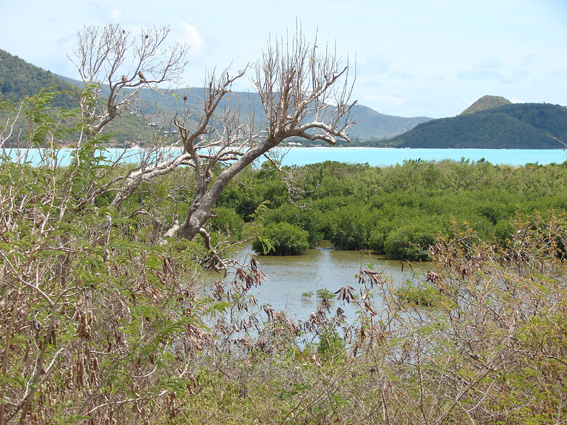 we found a bay abundant with fish. 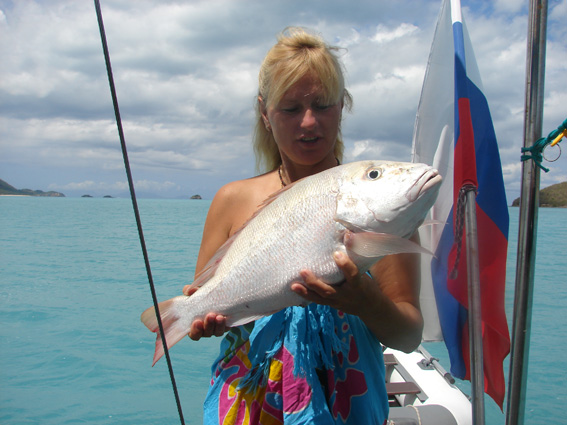 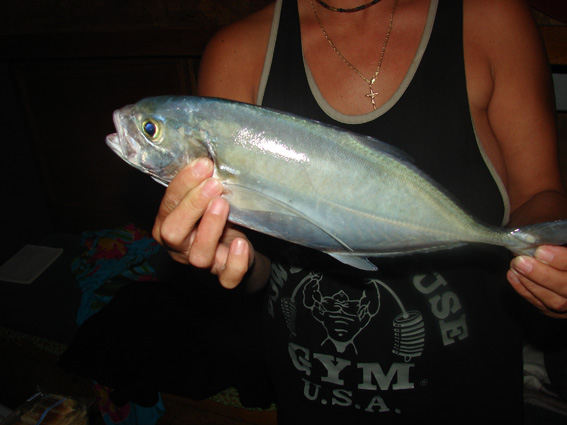 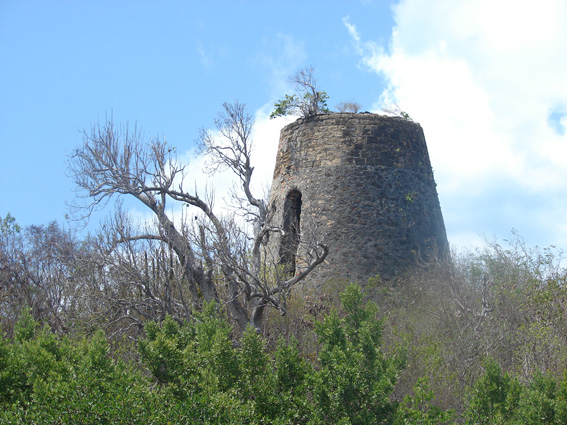 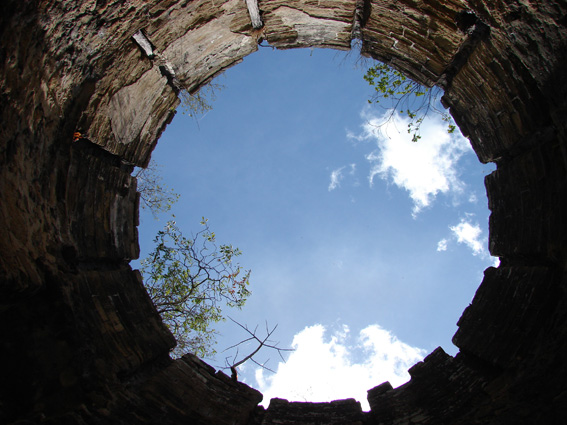 The tower was safeguarded by wild bees. 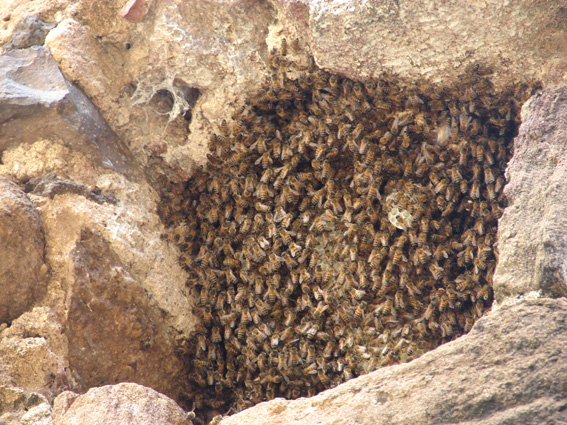 So we hurried to our mooring place. 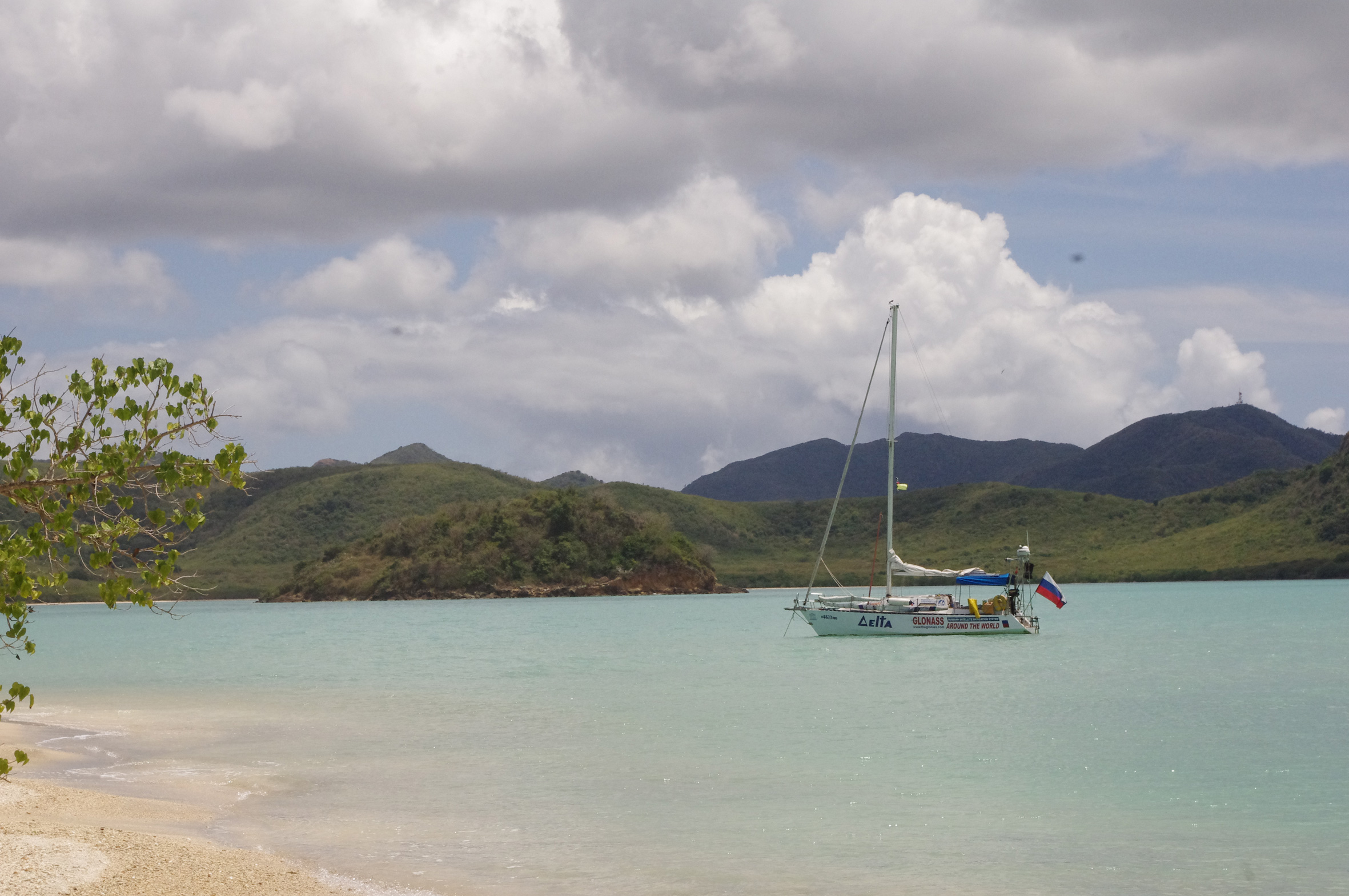 By the way, we found the swamps thanks to the GLONASS navigation system. 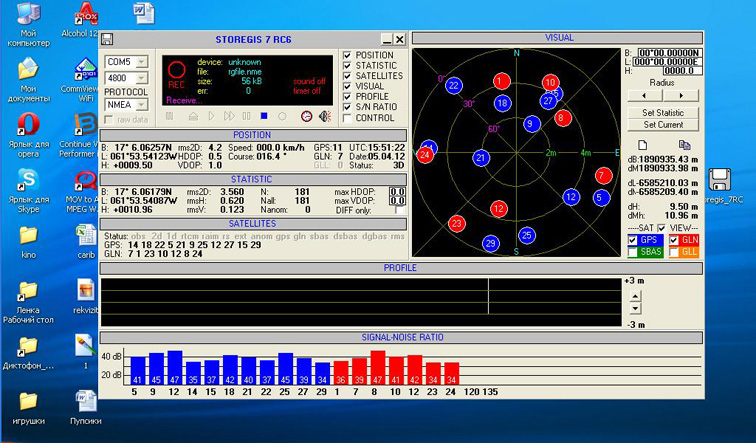 Take a look at the right corner 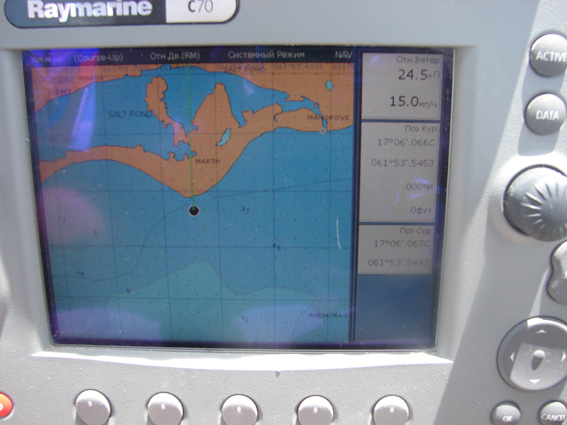 there is a very narrow passage for the inflatable boat. 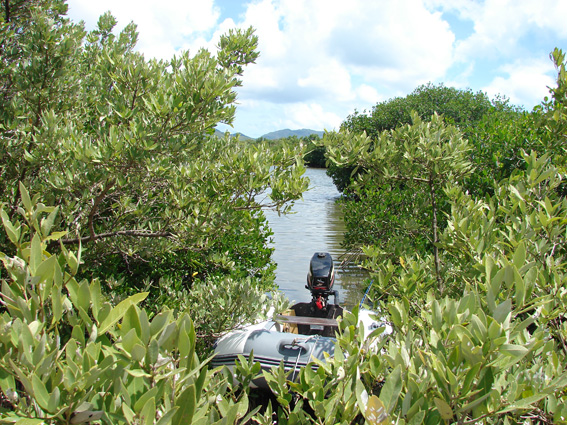