We passed some mysterious coordinates en route from the Marquesas Islands to the Tuamotu Archipelago. 143 degrees west longitude. 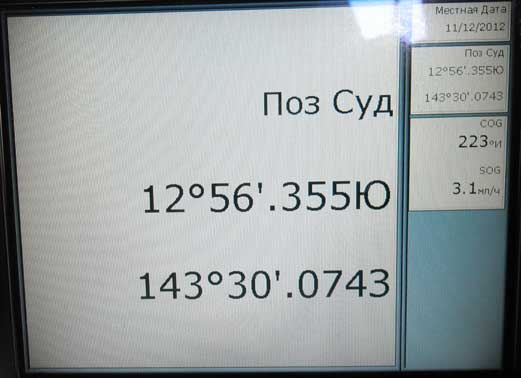 Does it ring a bell? If not, a bit of geometry. Moscow’s longitude is about 37 degrees east. And the sum of 37 degrees east and 143 degrees west makes 180 degrees, which is HALF OF THE GLOBE!!!!!

WE ARE ON THE OTHER SIDE OF THE EARTH INDEED!

After a year and five months of sailing we made HALF OF THE WAY.

GLONASS’ operation on the other side of the Earth is stable as usual. 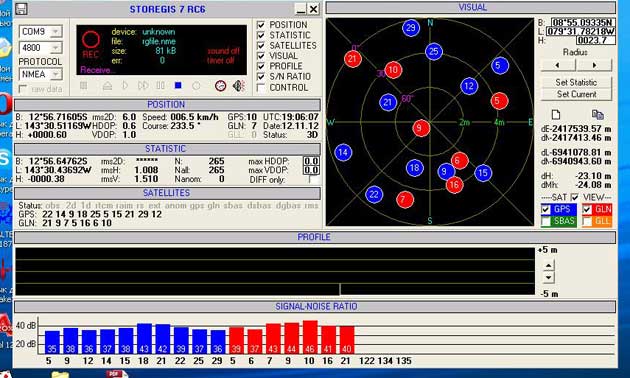